“Let’s Pay for the Infrastructure We Need,” said Patrick Jones, Executive Director and CEO of the International, Bridge, Tunnel and Turnpike Association 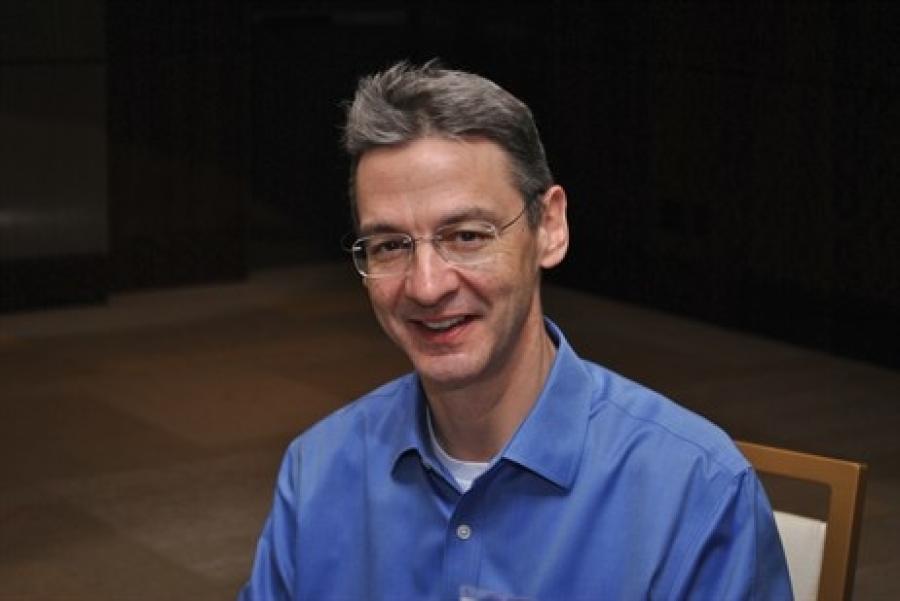 On Feb. 28, President Donald Trump delivered his first speech to a joint session of Congress where he outlined his administration's priorities, including repairing and rebuilding America's transportation infrastructure.

“The transportation community welcomes President Trump's vision for rebuilding our country's highways, bridges and tunnels. Both Congress and the Administration appear to have found common ground on the need to make additional transportation investments.

“Over the next few months as this vision evolves into detailed policy proposals and budget figures, the age-old question of how to pay for this plan can quickly become a sticking point. Talking about how we pay for infrastructure is always a difficult conversation, but we can and should be honest with the American people about the need to make bigger and smarter investments than we have in the recent past.

“As we begin the hard work to achieve the vision of new airports, first-class highways and magnificent bridges, we must also work hard to have an open and robust conversation about how to pay for this vital infrastructure. As a wise person once said, 'Roads and bridges aren't free and they're certainly not cheap.' To move this country forward and expand the economy, we need infrastructure that is second to none. For that to happen, we need to convince the American people that we must invest a little more to get the kind of infrastructure we need.”

“The International Bridge, Tunnel and Turnpike Association and its members stand ready to work with Congress and the administration to rebuild our infrastructure, strengthen our economy and improve the lives of all Americans.”