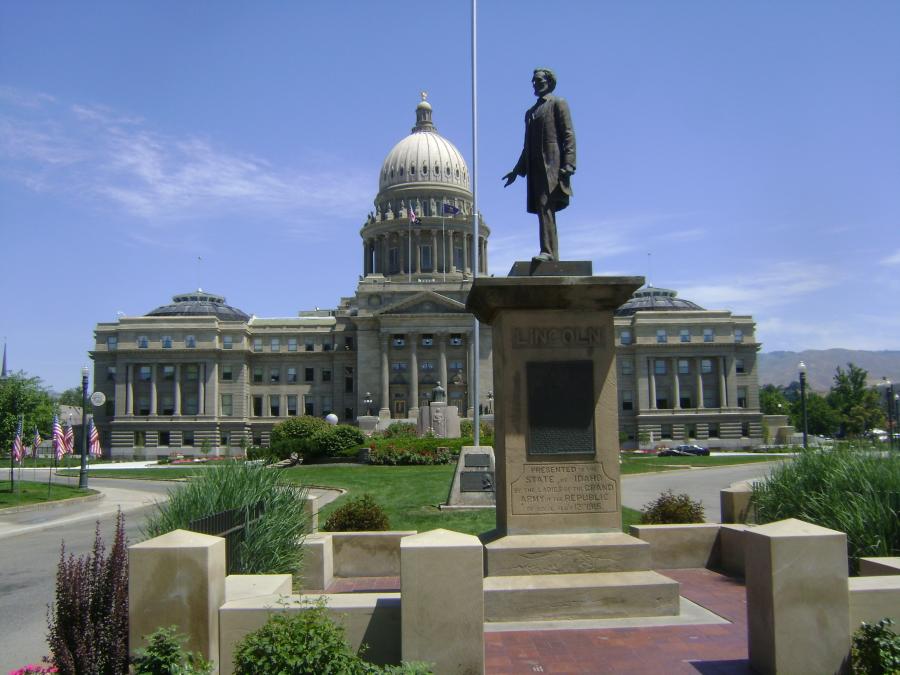 The decision came down the same day severe flooding and winter storms wreaked havoc across much of the state, destroying and damaging roads and bridges and prompting Gov. C.L. “Butch” Otter to declare emergencies in multiple counties.

“I was under no allusion this would be an easy task,” said Rep. Clark Kauffman, R-Filer, who urged lawmakers to introduce legislation that would increase the gas tax 5 cents to pay for infrastructure. “But in light of the road conditions, I think it's prudent to get a little bit ahead of this.”

Kauffman's proposal would have added $49 million to state and local transportation maintenance and construction funds.

Raising taxes in the deeply conservative Idaho Statehouse is an uphill battle in most circumstances, but this year is especially difficult because officials are estimating a sizable budget surplus. Instead, most GOP lawmakers have expressed a strong desire to cut taxes before adjourning.

That's because lawmakers in 2015 found themselves in the middle of a contentious battle over transportation funding.

The Legislature ultimately agreed to raise the gas tax and increase vehicle registration fees — raising $50 million in new transportation funding — but many of those lawmakers vowed that they would be bringing back tax cuts to counter the last-minute solution.

“We're going to go back and raise money in taxes, that just seems outrageous to me,” said Rep. Steve Harris, R-Meridian. “We have the money, we just have to prioritize better.”

Others said the gas tax has become an unreliable fund over the years because most vehicles are becoming more efficient, resulting in fewer state gas tax revenue dollars for infrastructure projects.

Kauffman's bill was rejected with a 9-7 vote by the House Transportation and Defense Committee. Instead, the committee introduced two different versions of legislation that would funnel general fund surplus dollars to transportation projects and a separate measure that would transfer gas tax funds that now go to the Idaho State Police to transportation.

Idaho does not use general state dollars to address transportation costs, leaving it up to fuel taxes, registration fees and other sources to make up the revenue.

However, this system has not been enough to help cover the costs of maintenance and construction, leaving state with a $262 million a year transportation deficit. This has led some lawmakers to advocate that it's time to open the general fund for transportation.

“I believe people are beginning to soften on using general funds for transportation,” said Rep. Joe Palmer, R-Meridian, chairman of the transportation panel. “Even if you don't drive, we all rely on the roads. I don't know the numbers yet, but I think people are warming up to it.”—AP