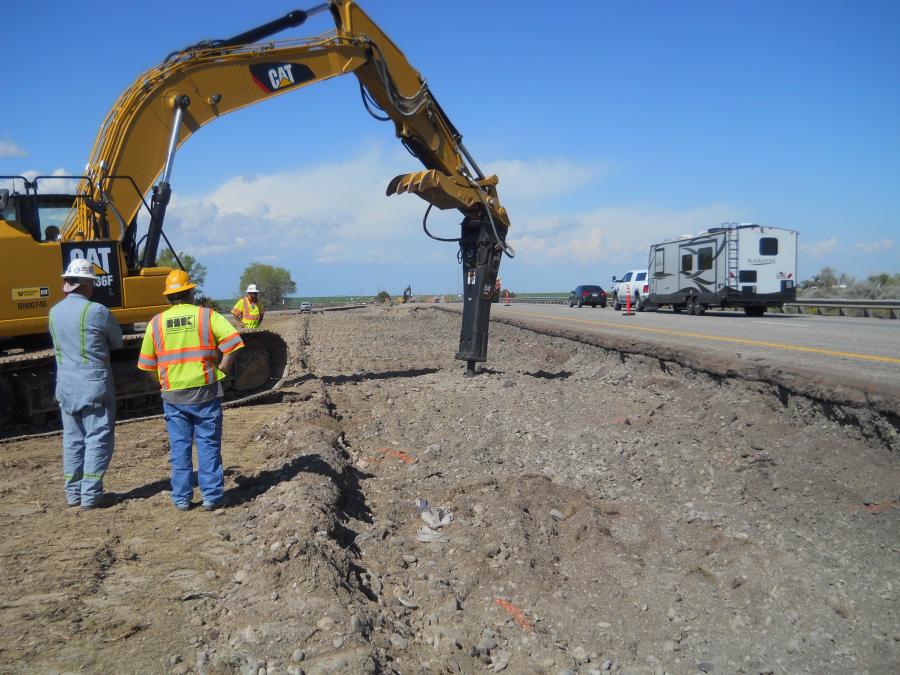 The Northgate Interchange project is just one component of a five-year, $200 million plan to rehabilitate 193 mi. of the aging I-15.

Work on one of the largest public-private partnerships in Idaho has moved another step forward with the Idaho Department of Transportation awarding the bid on the Northgate Interchange project to Cannon Builders of Blackfoot, Idaho.

"The Interstate through eastern Idaho was built in the 1970s and 80s," said spokesman Dan Harelson. "It's approaching 40 years old. All of it is reaching the end of its design life. It's just worn out. All of these interstates all over the country are 40 years old. They are doing the same thing in Wyoming. It's just old and ready to be brought up to speed."

The project generating the most "excitement" is the Northgate Interchange, Harelson said.

"It's on the north edge of Pocatello and we anticipate it is going to spur a lot of economic development."

IDT's part of that project comes to about $15 million of the estimated $20 million total. 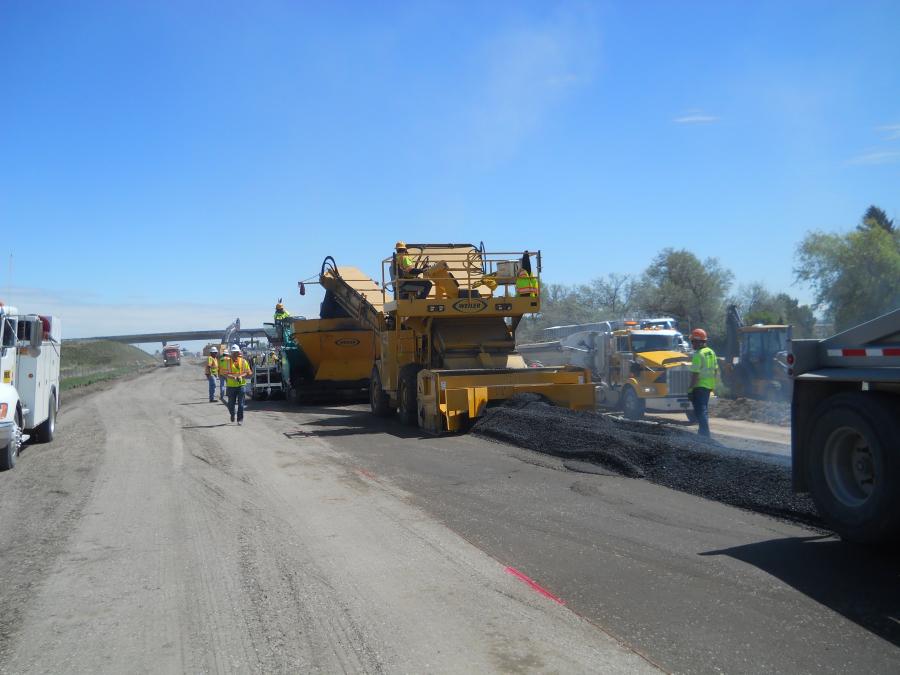 "The people who are partially funding this interchange are doing so because they want to develop a big area that will draw in businesses and include housing and retail. A lot of the high-tech companies on the Wasatch Front are moving north. There's a lot of cooks in the kitchen. We've got a little piece of it. Pocatello and Chubbuck have a part of it. They'll start work on some of the canal bridges this fall and complete it next August. It's on a fast track."

The new infrastructure will open the north end of Pocatello and east Chubbuck to new development by way of the master-planned Northgate community. Once fully built, the project is expected to bring new a 1-million sq. ft. IT park, retail businesses and 10,000 new homes. 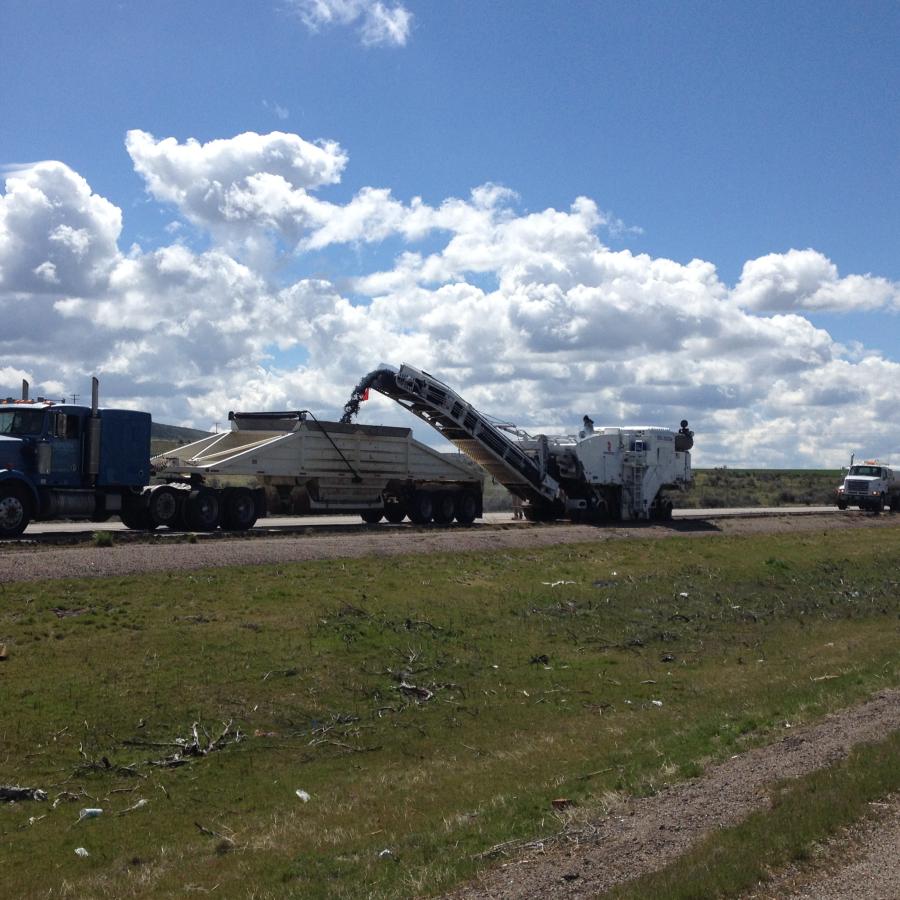 IDT is in the second year of its I-15 rehabilitation project, spending $40 million both years. The other projects fall under three categories, pavement and bridge rehabilitation and interchange replacement, Harelson said.

On the pavement projects, crews have milled off the old pavement and replaced it with a mix of old and new.

"We pulverize what is left and then repave," Harelson said. "We recycle about 30 percent. Seventy percent is new. It's blended. That results in quite a cost savings. The other 70 percent of the old pavement is used by contractors on other projects, like parking lots, where the pavement does not have to perform to higher standards."

There are about 100 bridges on the 193-mi. stretch. Of those, one-third will be fully replaced with the other two-thirds rehabilitated through hydro-demolition.

In addition to the new Northgate interchange, several others are set to be upgraded. 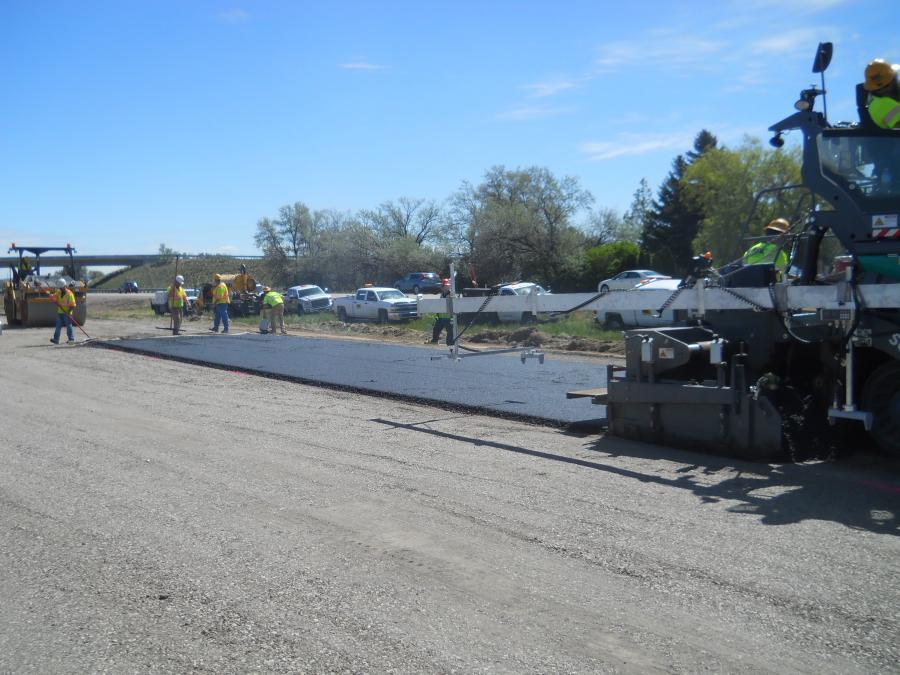 "All of these were built to 1960's standards and the traffic has increased dramatically and the standards have changed, so we are upgrading them to meet higher speeds and higher volumes."

The interchanges will be torn down and replaced, but at the same locations where they currently exist.

The projects are being funded through a mix of Federal and state dollars, Harelson said. But finding the contractors to do the work isn't always easy.