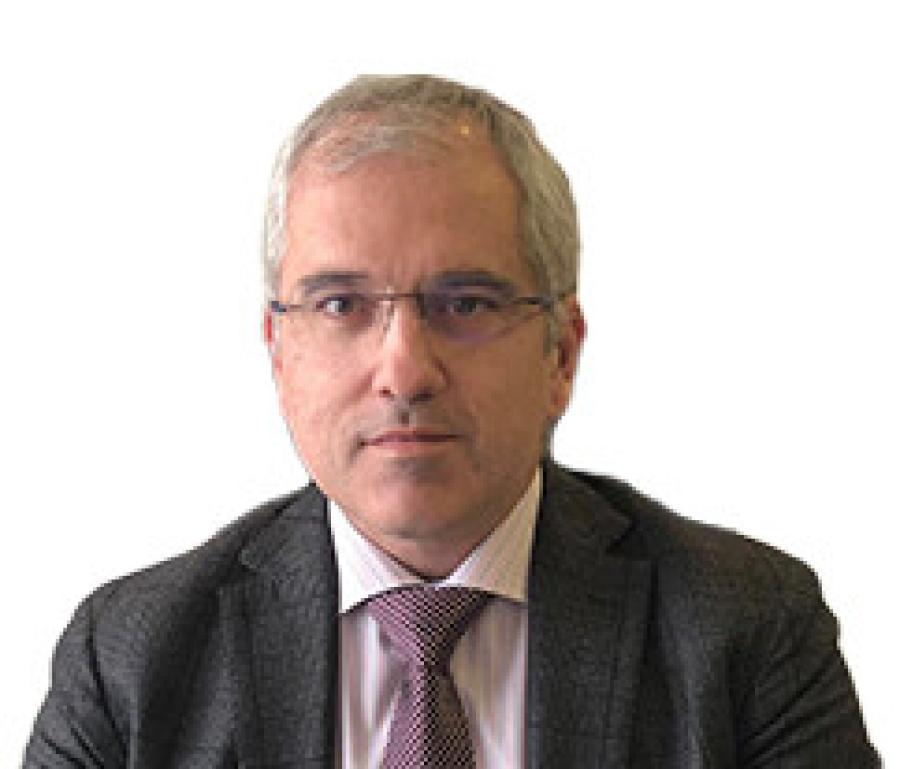 The appointment comes at a time when Lane, the U.S. subsidiary of Webuild Group, is poised for growth in the United States. A leader in the industry for more than 130 years, Lane accounted for nearly 16 percent of Webuild's revenue in 2021. At the end of 2021, Lane had an order backlog exceeding $2.4 billion.

Botella has been managing American operations for Webuild since February 2018 when he assumed the role of deputy general manager global operations and executive director Americas. Since assuming this role, he has worked closely with Lane's executive team supporting the company to deliver results with clients and partners in the United States.

"I am very excited to join Lane and be involved in its operations on a deeper level to help further the company's growth in the United States. Key areas of focus are sustainable mobility, clean water, tunneling and underground infrastructures, where there's billions of dollars-worth of opportunities to build safer, more sustainable infrastructure throughout the country. Together with the team we are ready to expand our activities, leveraging the global expertise and resources of Webuild to contribute to the country's efforts to improve its infrastructure in the coming years," said Botella.

Botella's international career began in Ferrovial where he covered roles with growing responsibilities, from Italy's country manager (from 2006 to 2008) to vice president of the Polish subsidiary, Budimex (until 2014). From 2014 to 2018, he was managing director of OHL Construcción, an international company specializing in large-scale complex infrastructure, significantly present in the Americas.

Lane is working on projects throughout the country, including highways in North Carolina, California and Washington state, as well as tunnels in Washington, D.C., and Seattle. It also is working to restore a part of the Everglades in Florida.

For a full portfolio of Lane's work, visit https://www.laneconstruct.com/portfolio.