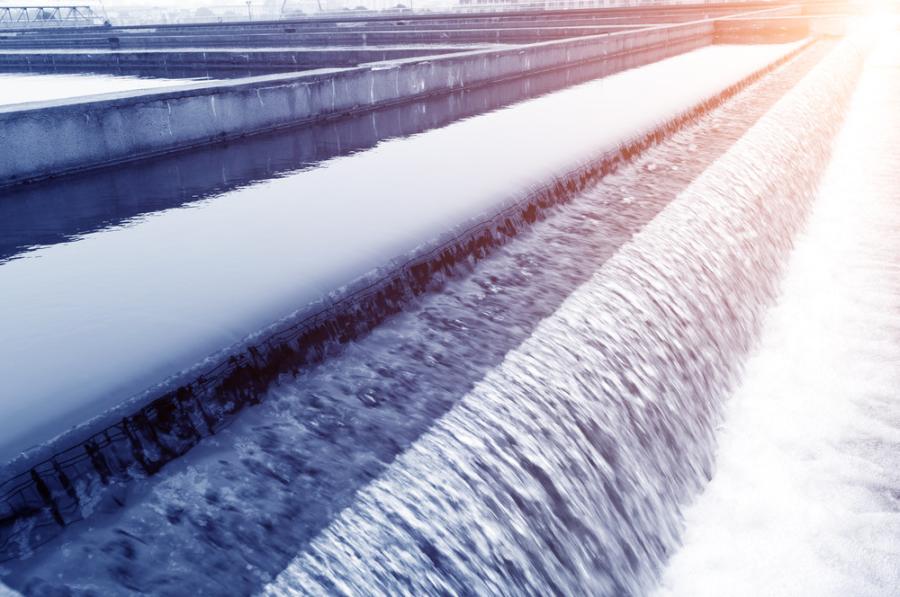 Illinois American Water also upgraded water treatment processes, equipment, security and technology to comply with drinking water standards and enhance system reliability and resilience. In addition, hundreds of fire hydrants and water meters were installed or replaced across the state.

According to Bruce Hauk, Illinois American Water President, much of last year's investment focused on upgrading aging infrastructure. He said, "Water systems across the country are experiencing critical infrastructure reaching the end of its useful life. At Illinois American Water we invest proactively and prudently to deliver reliable service today and for future generations. Continued investment helps to ensure adequate water pressure and flow to homes and businesses for public health and safety."

The study showed American Water's overall economic impact was $223 million to $245 million per year, for a total, estimated economic Impact of $1.17 billion. Highlights of the study included:

Hauk said, "Our continued investments not only demonstrate our commitment to keep life flowing for our customers – providing the high-quality, reliable water and wastewater service they depend every day, but also our commitment to the economic health of the communities we serve."

In 2019, Illinois American Water expects to invest over $100 million to upgrade to critical water and wastewater infrastructure across its Illinois service areas.