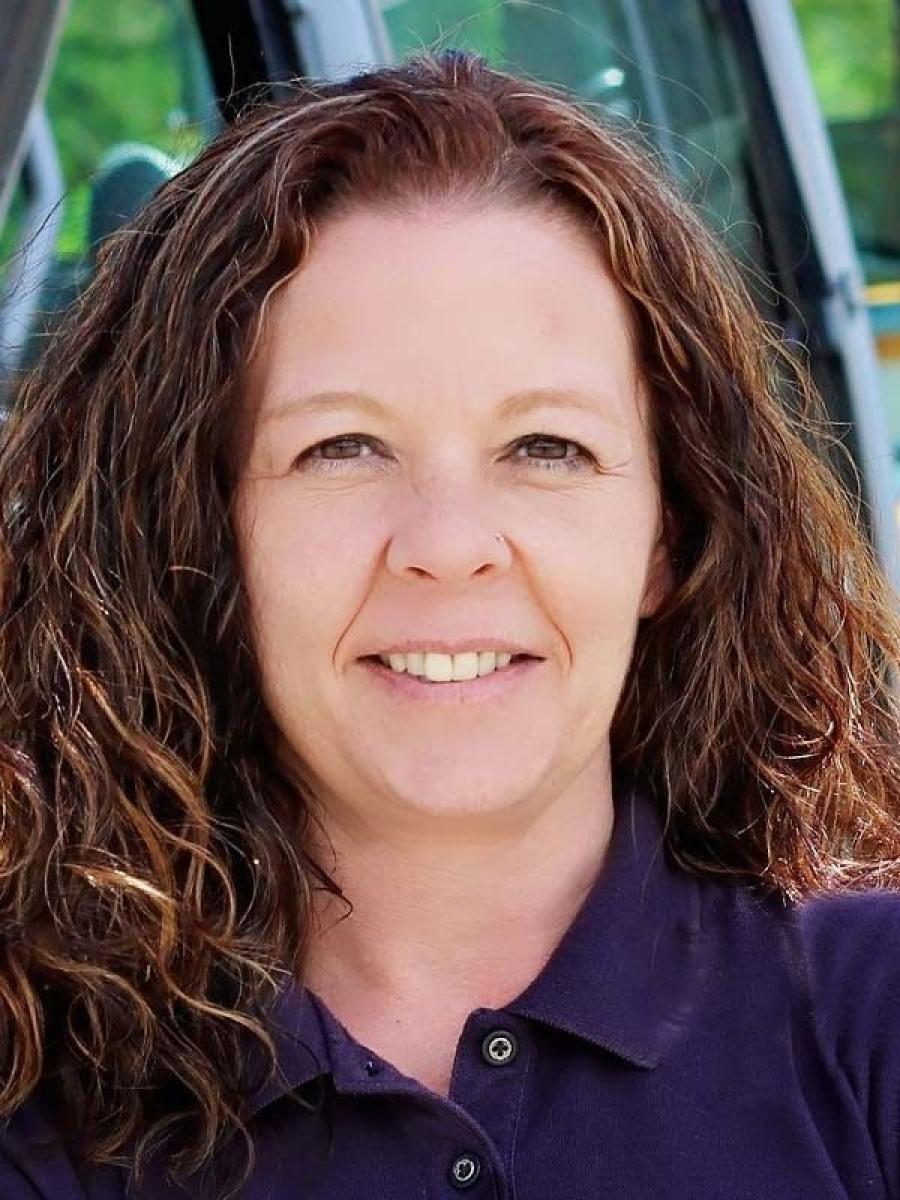 Carrie Wolf wasn’t new to the industry when she joined Five Star Equipment 10 years ago. She spent 12 years working at a quarry. Her first role at Five Star was equipment rental coordinator for two of the company’s northern Pennsylvania branches.

Women made up nearly 10 percent of the construction industry's workforce in 2018, according to the latest year statistics available from the National Association of Women in Construction.

At Five Star Equipment, a John Deere dealer headquartered in Dunmore, Pa., close to 14 percent of the workforce consists of women, who work in a variety of roles including human resources, finance, product support and corporate leadership. 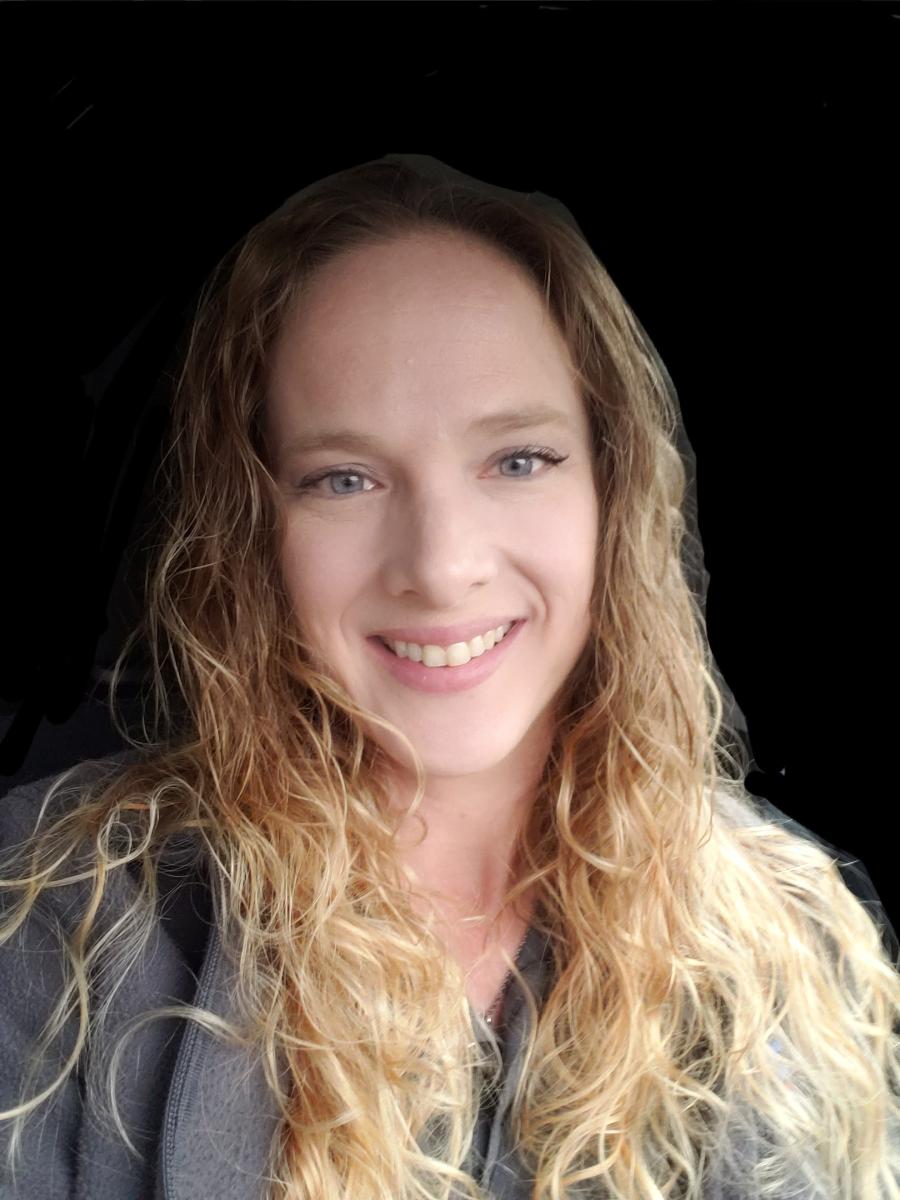 Barnum started working at Five Star Equipment's location in Kirkwood, N.Y., in September 2000. Prior to joining the company, she was juggling motherhood and college, while working full-time in retail. She needed to make a change, but never imagined that new job would become her career for the next two decades.

"I didn't start out with the idea of working for a construction equipment company," she said. "I was looking for a more professional setting than my retail job. I knew someone who worked at Five Star, and he said I should apply. Working here was part of my five-year plan while I finished my degree. It wasn't my intention to be here 22 years, but here I am."

Her current role as Worksight technology specialist involves working with many departments, building equipment maintenance contracts and overseeing John Deere's JDLink program for the dealership and its customers. On the admin side, she's responsible for processing everything that comes through the branch and working closely with the sales and rental teams.

Barnum's witnessed a lot of changes in the company and the industry over the past 21 years, mostly due to advancements in technology. She's also seen a big change in how women are viewed.

"I was the only woman in the branch at that time," she said. "The struggle was not so much proving my worth or my abilities, but it was proving to the male industry that a female is just as knowledgeable and capable of doing the job as the men who were here. I tackled every task like my life depended on it. Gaining the trust of the men in this field was my biggest hurdle. It's evolved ... men no longer view women as incapable in this industry."

Her best advice to women looking to work in construction: "Don't give up. Don't discredit yourself; don't have limited beliefs you can't do the job," she said.

Carrie Wolf wasn't new to the industry when she joined Five Star Equipment 10 years ago. She spent 12 years working at a quarry. Her first role at Five Star was equipment rental coordinator for two of the company's northern Pennsylvania branches.

"The gas boom was happening at that time, so it was trial by fire; you either got it or you didn't," she said. "It was a very busy time for our Athens branch."

Over time, the gas boom subsided, and Wolf's knowledge and experience moved her into different roles, including overseeing the company's inventory.

"I remember taking the inventory role when Bill [Farrell, CEO] first came on," she said. "It was July, and I was having a baby in December. I said, ‘I can't accept this position,' and he said, ‘well, life happens.' Of course, I accepted it. Within these 10 years I've had two children. The whole company has been very supportive of me and the needs of my family."

"You had two parts of the consolidation: you had your team and trying to maintain as much of that team as you could by sending them to other branches, and I felt Five Star did a great job with that," she said. "And of course, you had the impact on our customers. We know Williamsport is far for some of them, but we have employees who live near Athens. We bring parts to them on our way home and go out of our way to build and maintain those relationships."

Her advice to women entering the construction industry: "Become a part of the team; ask them questions. Go out to the shop and ask the service techs how something works, what does it do, why won't it work. Working with others and understanding what they need helps you get what the company needs.

"Nobody ever taught you in school to go work for a construction equipment dealership or in construction management," she said. "I had a man tell me once ‘I have a sister that works in the industry, and I want you to know I'm proud of you.' That meant a lot to me." CEG