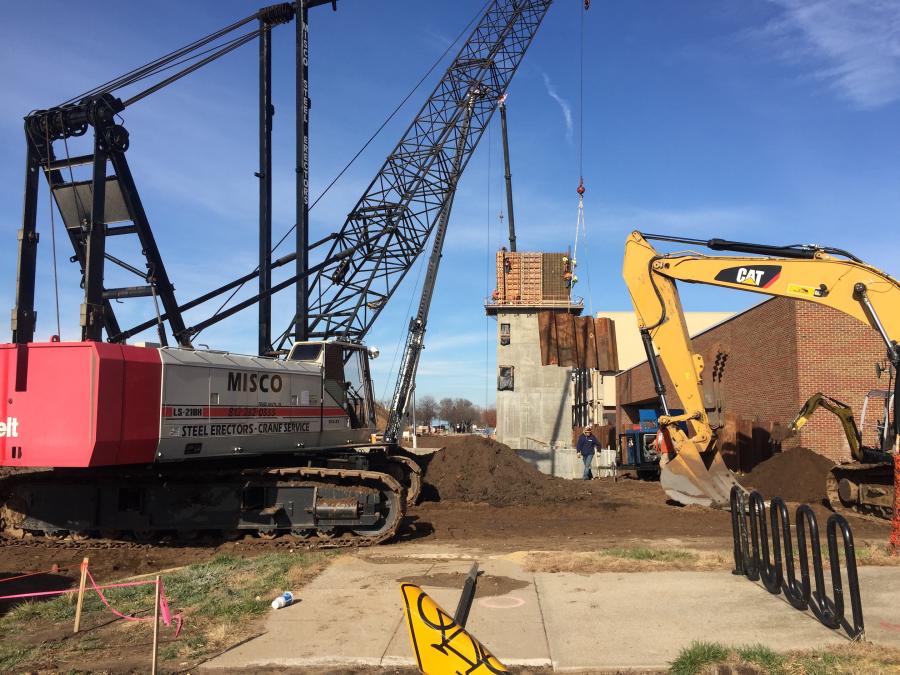 One school official said the buildings were past their prime, and something needed to be done.

“The buildings were aging,” said Bryan Duncan, ISU's director of capital planning and improvements. “Renovations are being done because the buildings have reached the end of their life span.” 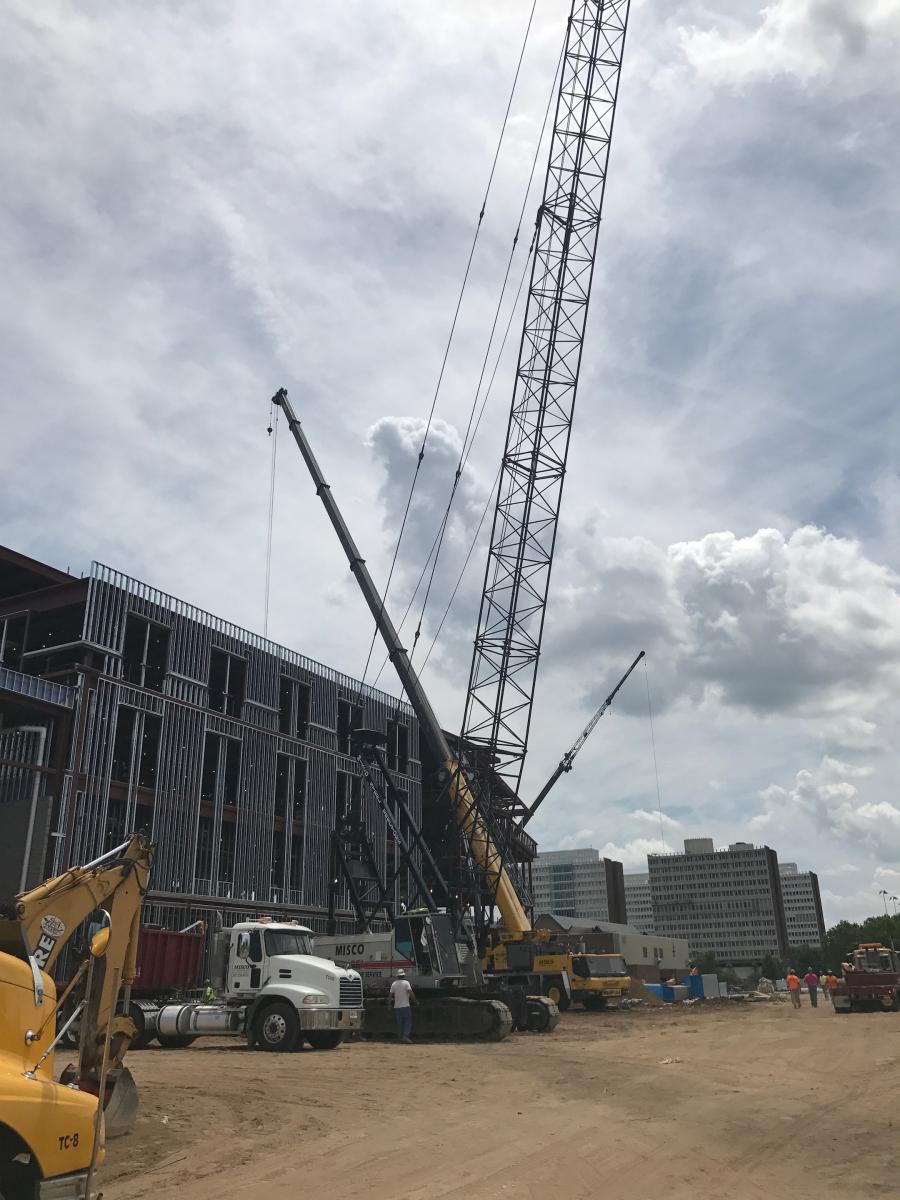 Duncan said that the construction projects are necessary because the college's health-related fields programs are expanding, and have been for quite some time.

“The goal of the construction and renovation projects is to better support the school's current needs, and future growth,” he said.

While all of the projects are important to the overall ISU academic landscape, the largest and most expensive renovation project is the $64 million College of Health and Human Services (CHHS). It has garnered the lion share of construction funding. The college has approximately 3,500 students, including 750 graduate students, and 154 faculty members. The college offers programs in nursing, applied health sciences, applied medicine and kinesiology, recreation and sport and social work. Graduates can become nurses, physician assistants, athletic trainers, physical therapists, health educators, dieticians, fitness trainers, and more.

The capital expenditure funds for the CHHS building was approved by the Indiana State Budget Committee in 2016, and all of the projects are publicly bid.

Utilizing the need for nearly 1,200 trades people ranging from: journeyman carpenters, electricians and plumbers, to an army of construction laborers the CHHS is being done in two phases. Phase 1, is adding 85,000 sq. ft. for a four story office and classroom additions while combining all of the school's faculty into an upgraded facility that better supports its current needs and future growth. A two-story, “clear- space” promenade through the building provides good access to the adjacent student union. Natural light will flood into the space, and glass walls will add to the educational experience.

Phase 2 is under way, and renovations will be done to the north end of the building. Completion is slated for early 2019.

“This will likely become a destination space,” he said.

Other scheduled renovation and remodeling projects include: a $20 million Rhoads Hall student residence and the $16 million Normal Hall project. The general contractor heading up this multi-million effort is Hannig Construction of Terra Haute, Ind.

Construction on the Rhoads Hall, the student residence facility, involves gutting and renovating the entire building. To keep students cool on those humid, Indiana summers air conditioning will be added to the building. The first floor will be renovated to add a new reception area, lounge space and multi-purpose meeting spaces with a kitchen. Changes to student living spaces include more meeting, study spaces and new restrooms. Student rooms will be repainted, with new furniture. Lounge spaces with large windows on each floor will flood natural light into the interior spaces. A large window wall provides a new exterior façade for the building. This project is scheduled for completion by fall of 2018.

The $16 million Normal Hall renovation will house University College and the Center for Student Success. The project is nearing completion, and these facilities provide several services for freshman and other students, primarily instruction, tutoring, and advising. The building was listed on the National, and Indiana Register of Historic Places in 2002 for its role in education and for its historical significance, especially as an example of Neo-Classical design.

Built in 1910, the building served as the ISU library from 1910 to 1972. However, the aging edifice dictates that a major face lift is necessary in order to maintain the academic goals of the school.

Duncan said the building's finishes are extraordinary. One of the building's main features is an opalescent art glass dome covering the grand rotunda. It pays tribute to some of the greatest philosophers and educators of their era, including six from Indiana. The dome was obscured by a flat ceiling in the 1950's. In 2014, renovations restored this dome at a cost ranging from $500,000 to $1 million. The building exterior is made of Indiana limestone.

Another anticipated project is Hulman Center. Built in 1973, the Hulman Center also is in need of renovations, including replacing the outdated, and obsolete, mechanical and electrical systems. It will serve as the university's arena, and civic center.

Other area enhancement plans include: relocating a main sewer line and building a bike trail along Fourth Street to Chestnut to Tippecanoe Streets.

All of the projects are LEED (Leadership in Energy and Environmental Design) certified. LEED is a rating system devised by the United States Green Building Council (USGBC) to evaluate the environmental performance of a building and encourage market transformation towards sustainable design.