Judge: $64B Rail Funding Can Continue 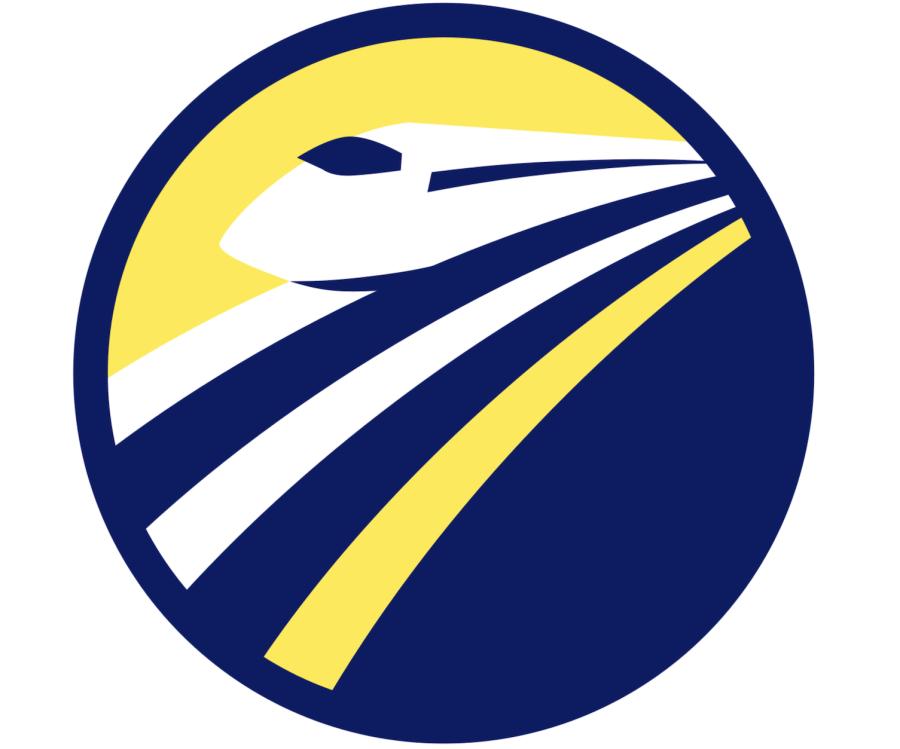 A judge rejected opponents' latest attempt to stall California's $64 billion high-speed rail project, but will consider their arguments before the state issues voter-approved bonds this month.

Sacramento County Superior Court Judge Raymond Cadei ruled against a temporary restraining order sought by Kings County and other opponents. He set an April 19 hearing to consider a preliminary injunction, one day before the state anticipates selling a portion of the nearly $10 billion in bonds that voters approved in 2008.

An opponents' lawsuit challenges AB1889, which was signed into law last year by high-speed rail proponent Gov. Jerry Brown. It changed previous laws to allow high-speed rail bonds to be spent to electrify 55 mi. of track from south of San Jose to San Francisco.

The suit said the change is beyond what California voters approved nearly a decade ago, and that only voters can make the change.

“This is their way to get around the financial straitjacket. That's the whole purpose of AB1889,” said David Schonbrunn, president of the Transportation Solutions Defense and Education Fund that joined in the lawsuit.—AP