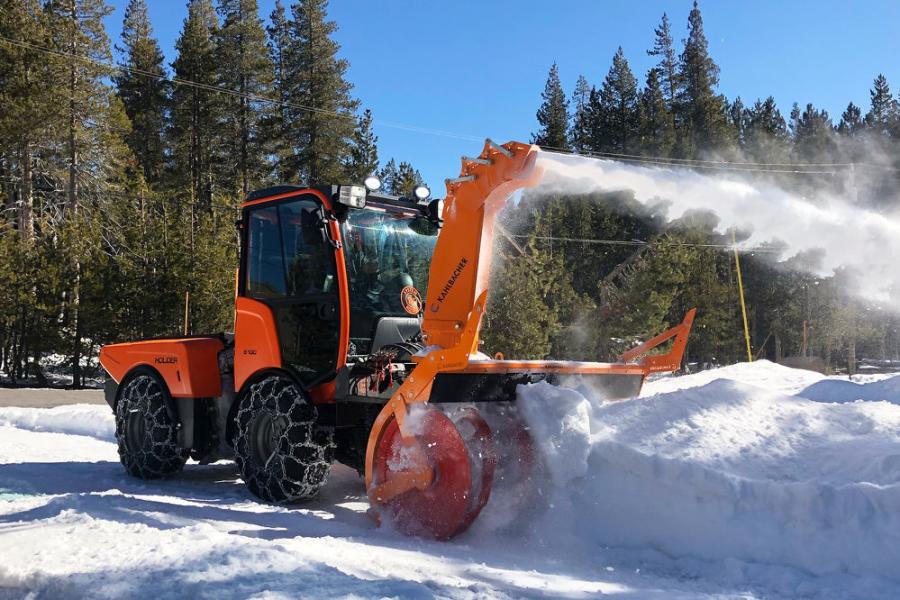 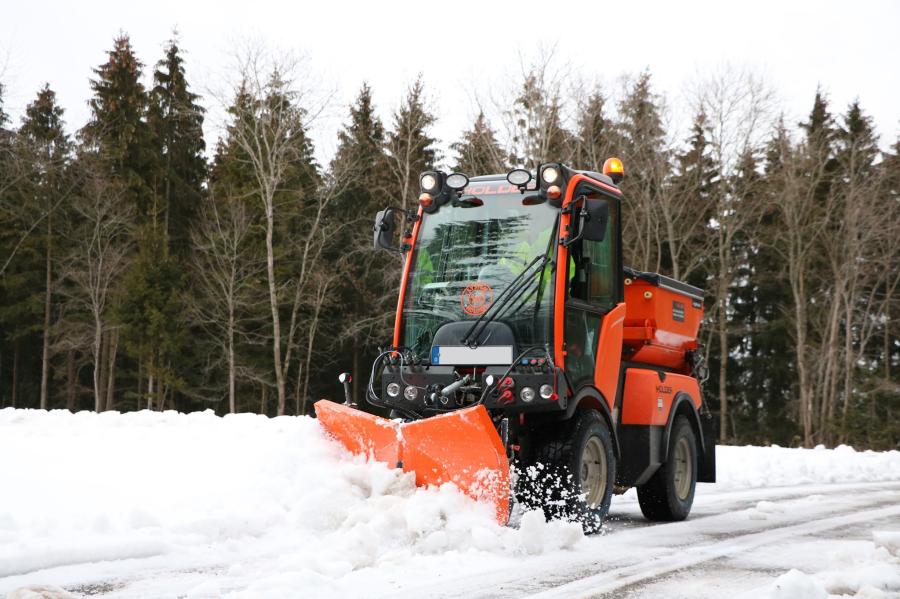 The product line consists of:

The brand offers more than 130 attachments for year-round use including snowplows, snow blowers, sweepers, salt and sand spreaders, brine sprayers, rotary and flail mowers, scrubbers and more. The most popular products include sub-compact implement carriers (42 to 45 hp) and sidewalk tractors with snow removing implements.

Some of Kärcher Municipal North America's largest customers include the cities of Toronto, Ottawa, Vancouver and Calgary in Canada, and the cities of New York and Minneapolis in the United States. 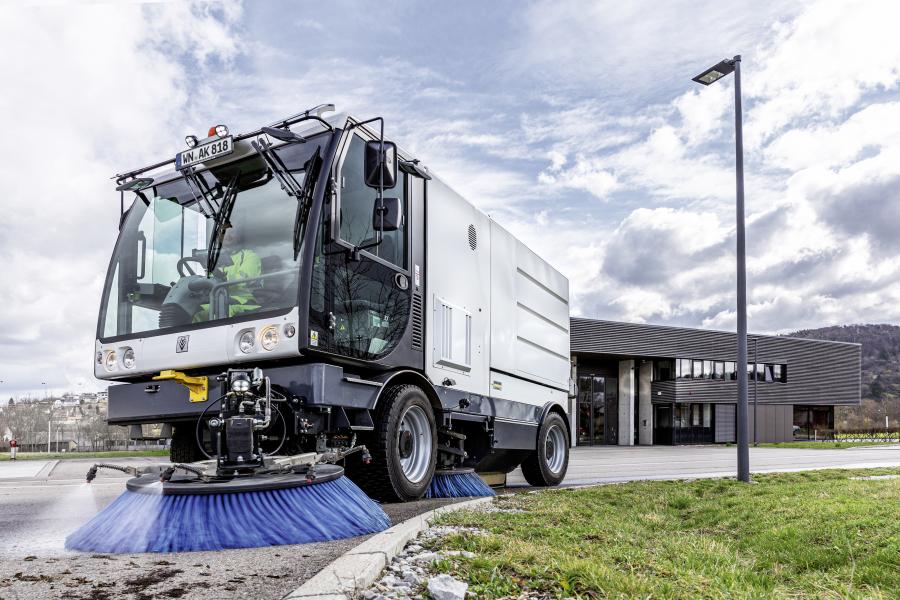 Marketing Manager Chris Palmer said the current product line has gone a long way from narrow track articulating tractors used in vineyards to purpose built municipal implement carriers designed for multiple applications guided by different customer groups. The versatility of the equipment makes it universal for municipalities, airports, property maintenance companies, private contractors and countless other industries, in all types of geographical areas. The sweeper segment consists of four different sizes of vacuum and mechanical sweepers built to exceed the expectations of the most demanding customers.

"One recent challenge was the lack of in-person tradeshows," said Palmer. "These events always make for great opportunities to showcase products and connect face-to-face with customers and interested parties. But we did a couple of virtual shows: one hosted by the Snow and Ice Management Association was incredibly well-executed. The pandemic, however, also created additional opportunities for cleaning and sanitizing products."

This included municipal cleaning exercises such as spraying play structures at parks, pressure washing and other extra services that the machines could provide.

Kärcher Municipal North America operates across Canada and the United States out of two locations. The factory store and headquarters in Embrun, Ontario, is just 30 minutes outside of Ottawa and its United States site is in Dedham, Mass. The company offers nationwide sales coverage to Federal Government buyers through its partners at Federal Contracts Corp.

In Canada, Kärcher Municipal North America has built a network of reliable service centers and business partners. The company offers extensive training for staff, dealers and their service centers, either traveling to partners or by hosting them at its facility. A large inventory of parts is maintained within Canada and the United States. Within the last couple years, Kärcher Municipal North America has established a spare parts warehouse facility just minutes from O'Hare International Airport, which has significantly cut down on lead times. 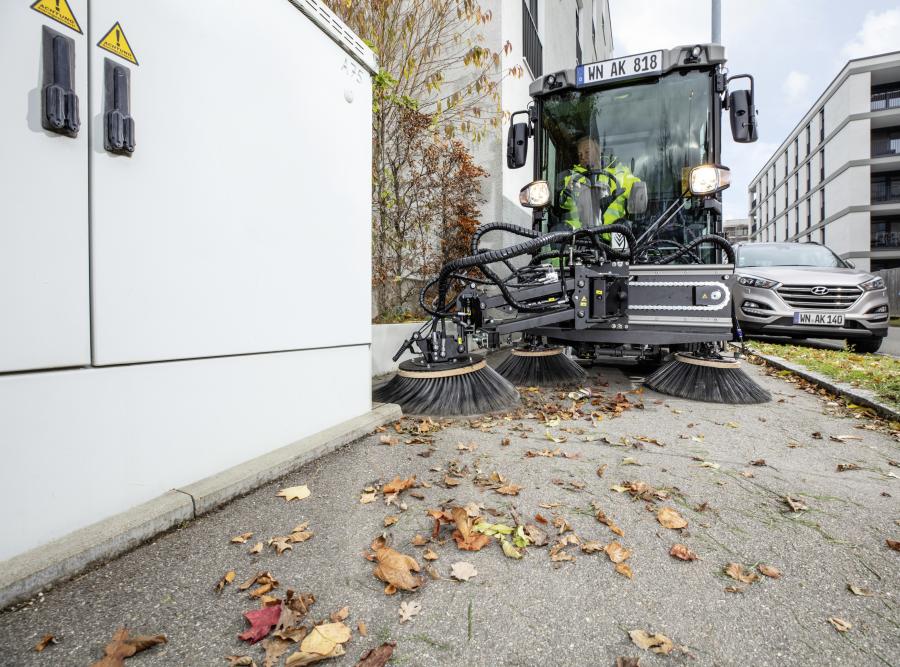 "Social media provides us an additional avenue to communicate with prospective customers," said Palmer. "It's fast and easy for them to stay in the loop about new product campaigns or how to reach out to dealers. Plus, there's a whole community of enthusiasts who enjoy content about these powerful machines. With the acquisition, we have lots to show our audience about the options available to them to meet their various needs."

On plans for 2022, Palmer said, "The acquisition brings in a completely new management team from overseas and new products in our portfolio."

With that in the works, the company is set on expanding further and onboarding additional dealers in the United States to its ever-growing dealer network spanning coast to coast. CEG 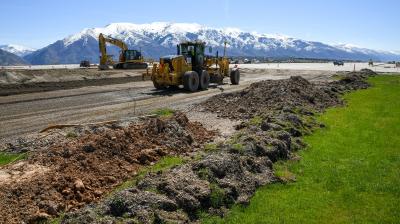 More Than $2.6B in Construction Projects Coming to Utah