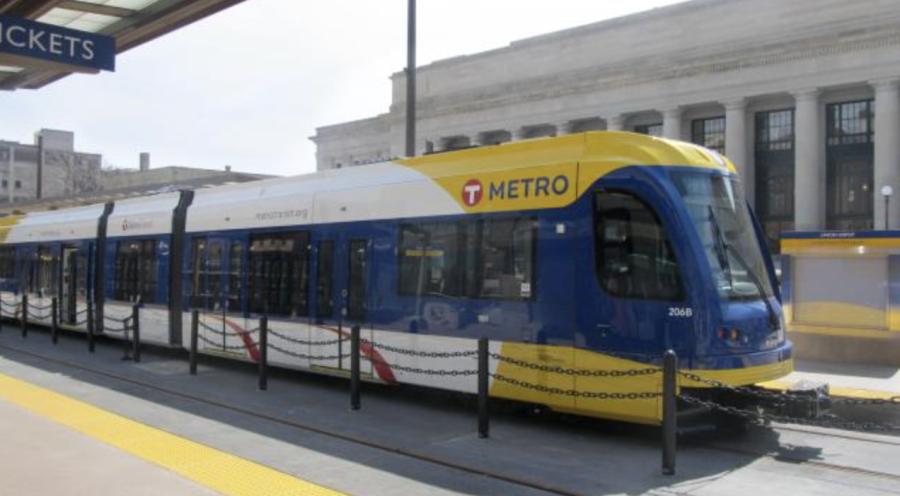 The Southwest Light Rail Transit project would add a third leg to the Twin Cities' still-young train system, and link the populous and affluent southern and western suburbs to the jobs, education and entertainment of the city center.

But a nearly $2 billion price tag and a rift between rural and urban interests has kept the project on uncertain footing for years. Republicans have turned the Southwest Light Rail project into a prime example of their potent political strategy highlighting urban and rural divides, arguing rural voters will unfairly be footing part of the bill.

Several bills have cropped up at the Capitol that would require legislative approval for rail projects in the state, as well as set limits on the power of the Metropolitan Council, the prime force behind the project.

Much of the project's funding is already accounted for with more than a quarter of the project, $516 million, coming from the County Transit Improvement Board, about $185 million from the Hennepin County Regional Railroad Authority and a combination of city and county appropriations, land transfers and debt taken on by the Metropolitan Council.

Still, those sources only equal about half the cost. The other part would come from a $929 million federal grant that matches funds for state transportation projects.

The Legislature's contribution to date is a mere $30 million, including $16 million from the motor vehicle sales tax that was already earmarked to be used for metro needs. And while project backers initially sought a larger state share for construction costs — the state put up a small amount of money to ensure construction of the Green Line train running between the Twin Cities they've since abandoned that approach and focused on cities and counties securing the money themselves.

But the state — and by extension rural Minnesota —would subsidize operating costs in coming years. For example, the Green Line that connects Minneapolis and St. Paul needed almost $10 million in its first year from the general fund. The Southwest leg likely would need state money too.

Those subsidies have Republican lawmakers, like Sen. David Osmek, fighting the project.

The Mound lawmaker said he and many other lawmakers think other infrastructure needs in the state are more critical.

Republicans took over the Senate and grew their majority in the House in the November election. To Osmek, that was evidence that rural voters want money going to the roads and bridges they use every day.

Gov. Mark Dayton criticized Republicans' efforts to hinder the project or its funding, saying it would worsen congestion and disrepair on Minnesota roads and highways.

"It's become a theology, that they're against light rail," Dayton said recently. "They're pushing everybody into their cars and onto the highways."

Even if Minnesota Republicans fail to block the Southwest leg, Congress might.

President Donald Trump's recently released budget would eliminate the federal funding grant that would cover half of the project's cost. It's too early to tell whether Congress will get behind that part of Trump's budget.

And 84 Republican lawmakers in the state wrote a letter to U.S. Secretary of Transportation Elaine Chao asking her to cancel the planned federal funding. In the letter, lawmakers cite a number of instances that they consider overreach by the Metropolitan Council, as well as their cost concerns with the project.

Council Chairman Adam Duininck said Trump's budget "creates significant hurdles for all our major bus and rail projects." He said the Southwest project would create 7,500 construction jobs for workers from around the state.

"An administration that has claimed to focus on jobs and infrastructure should not change course on projects that are about to break ground," he said.