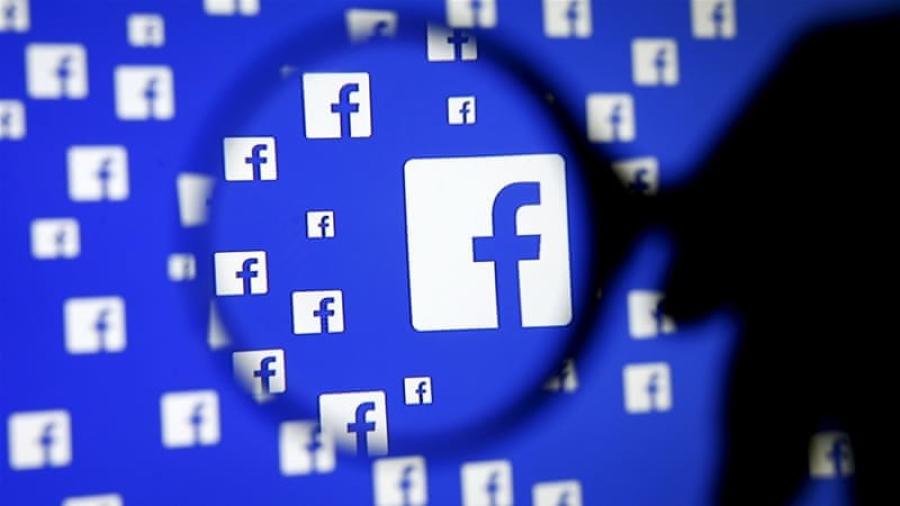 >With up to 100 high-paying jobs promised once the building is complete, New Albany Mayor Sloan Spalding said, “To get involved in an emerging industry like this early on, is only a positive for our community.”


Construction has begun on a new Facebook data center in New Albany, Ohio. The one-million-sq.-ft., $750 million facility will be ready for use in 2019, NBC4i reported.

The project promises to provide up to $77 million in construction jobs and wages, with up to 1,688 workers, along with $243 million in output across supply chains. What's more, a U.S. Department of Commerce study shows the center adding $32 million annually to the local economy once it is up and running.

With up to 100 high-paying jobs promised once the building is complete, New Albany Mayor Sloan Spalding said, “To get involved in an emerging industry like this early on, is only a positive for our community.”

The data center, which will span the size of about 15 football fields, will rank among one of the state's largest, and will be powered with 100 percent renewable energy, city officials said.

To build the data center in New Albany, Facebook received incentives, including a 100 percent real property tax abatement for 15 years, as well as $250 million in waived fees, which the Ohio Development Services Agency said translates to a $37 million tax break, NBC4i reported.

Some feel that the break will make things harder on local residents.

“Local citizens need to realize it's not all sunshine and rainbows, there are costs,” said Rae Hederman, from independent think tank, the Buckeye Institute. “Facebook simply isn't paying the level of taxes it should be paying.”

But according to Spalding the incentives will help businesses grow.

For its part, Facebook has agreed to provide $500,000 in annual funding to the Licking Heights School District, beginning in 2019, NBC4i reported.