Mack is leveraging its relationship with NASCAR to draw attention to the role of truck drivers in our society. 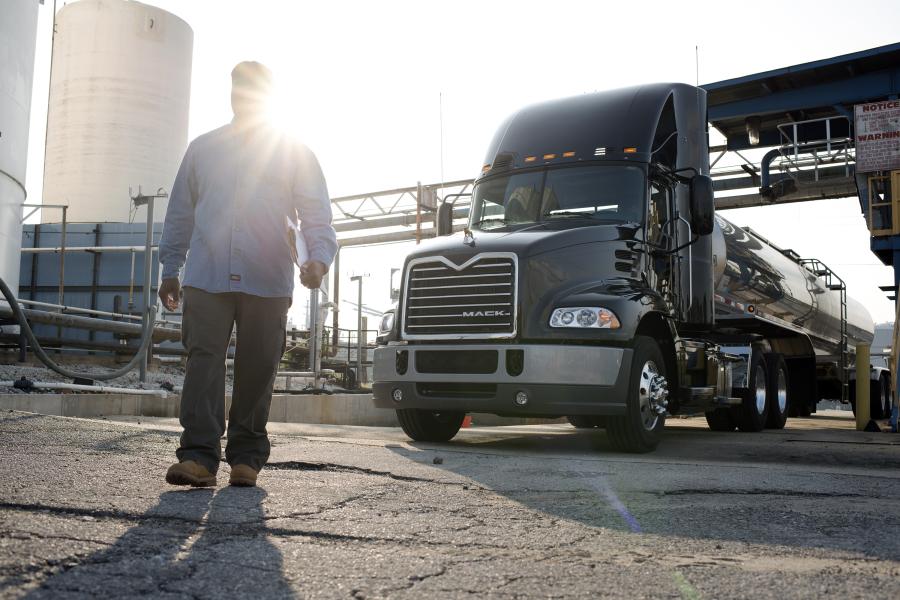 In support of National Truck Driver Appreciation Week Sept. 11-17, Mack Trucks is recognizing the industry’s 3.5 million professional truck drivers for their commitment to delivering goods safely, securely and on time.

In support of National Truck Driver Appreciation Week Sept. 11-17, Mack Trucks is recognizing the industry's 3.5 million professional truck drivers for their commitment to delivering goods safely, securely and on time.

“Professional truck drivers not only have a very challenging job to do – long days, often away from their families, while working hard to travel our nation's roadways in a safe manner – they also serve as an integral part of our economy by ensuring products get to where they need to be,” said John Walsh, Mack vice president of global brand and marketing. “Mack would like to thank these drivers for their dedication and professionalism.”

Mack launched a video on its Facebook page using the hashtag #ThankYouDrivers, spotlighting the demanding job drivers do, and thanking them for delivering products to help sustain the economy.

Four videos, highlighting how everyday goods make it from point A to point B, also will be soon released from Mack. The videos pay tribute to the trucking industry and its drivers.