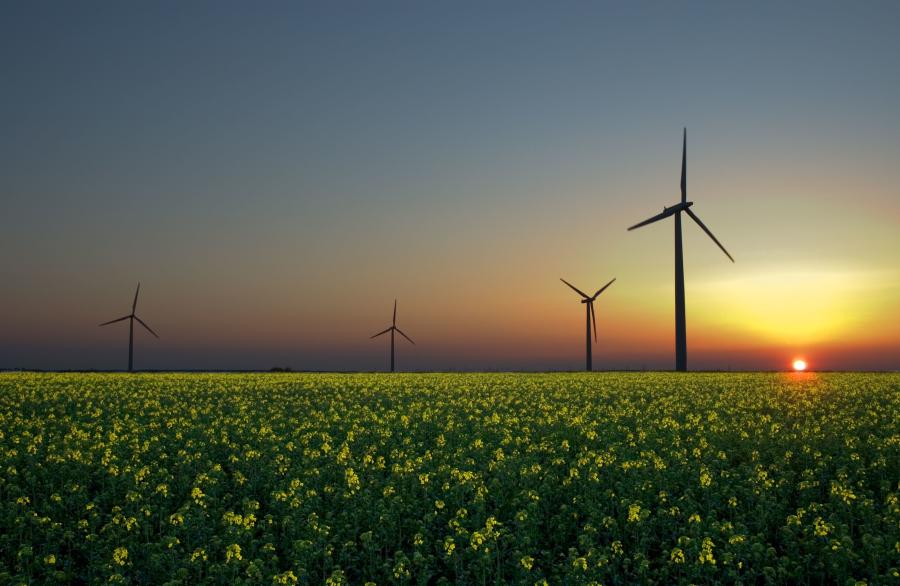 PORTLAND, Maine (AP) Central Maine Power company is providing an entry in the contest for the largest renewable energy contract in New England history — a proposal to bring enough green energy from Canada to power upward of a million homes in Massachusetts.

The Maine utility wants to bring either hydropower, wind power or a combination across existing CMP corridors and newly purchased land in western Maine.

The electricity would travel along more than 90 mi. of existing CMP corridors and 51 mi. of newly purchased rights of way in western Maine, making for smooth sailing if a CMP partnership is chosen by Massachusetts, CMP President Sara Burns said.

The CMP proposals were secret until July 20, the deadline for utilities to submit proposals.

“We think these are the two best ideas,” said Burns.

There is plenty of competition. The Northern Pass across the woods of New Hampshire and TDI New England's proposed cable under Vermont's Lake Champlain are among other established projects also vying for the long-term contract.

The proposals aim to bring more renewable power into the energy mix in New England, which is heavily reliant on natural gas.

A Massachusetts law signed by Republican Gov. Charlie Baker last year requires the state to solicit contracts for 1,200 megawatts of renewable energy, including hydropower, onshore wind and solar power, along with at least 1,600 megawatts of offshore wind energy.

Many of the proposals filed sought to tap Canadian hydropower from Hydro Quebec and the Muskrat Falls project in Labrador.

The CMP proposals range from up to 1,090 megawatts of hydropower — more than the output of Maine Yankee nuclear power plant when it was in operation — to 460 megawatts of wind power, to combinations of wind and hydropower, Burns said. One of the proposals with NextEra calls for bringing in solar power and battery storage in the mix, she said.

All of the CMP proposals would deliver power via either 320-volt direct current power lines or traditional high-voltage lines. Some of the lines would be built along land CMP has been quietly buying in recent years between the Forks and Beattie Township on the Canadian border, while others would be built along existing CMP corridors, Burns said. The final stretch from Lewiston to the New Hampshire border would be routed on the existing grid.

Both CMP partnerships will have an advantage on cost, ownership of rights of way and permitting and construction experience, Burns said. The latter is based on the $1.4 billion on upgrades to the CMP power grid that were completed in 2015, she said.

While the energy would go to Massachusetts, Mainers would benefit from lower energy prices as well as additional tax revenue for some towns and the potential economic impact of 10,000 jobs supported during construction, Burns said.

Massachusetts will select the winning projects in January and conduct further negotiations afterward.

Burns said she hopes the process is more open than the last clean energy solicitation by Massachusetts, Rhode Island and Connecticut.

“If this is the way we're going to procure future resources in New England then you've got to be transparent,” she said.