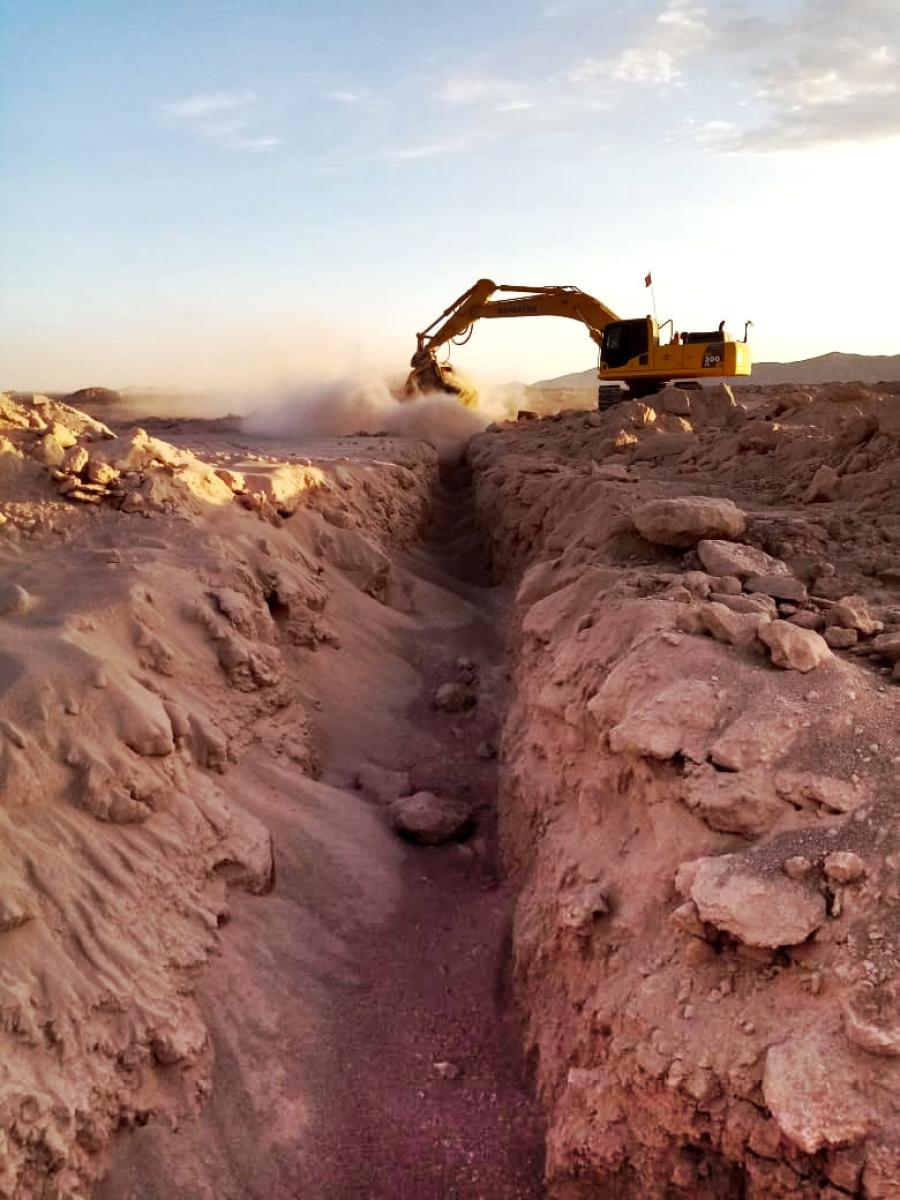 Quillagua, a small Chilean town in the Antofagasta province, is considered the driest place on the entire planet by National Geographic.

Although NASA's Ingenuity drone helicopter landed on Mars, the earth continues to be the only planet we can inhabit. The soil we live on is a non-renewable resource and needs to be preserved by any means necessary.

When it comes to managing excavated soil, the first form of safeguarding the material is reusing the soil, which leaves the environmental quality unchanged. The focal point is that excavated soil is not waste needing to be thrown away, but becomes a valuable resource for everyone involved. Companies and operators aim to recover a large amount of soil to use it again on the job site or in neighboring areas.

One of the necessities is to separate the different types of extracted material in to reuse the soil. With the right equipment, the solution is within reach.

One case happens in Quillagua, a small Chilean town in the Antofagasta province.

National Geographic considers this town the driest place on the entire planet. Over the past 40 years, there are only been 0.2 millimeters of rainfall. On this barren land, they used an MB-S18 screening bucket to select sand and reuse it again to cover the solar panels' cables: finally, the town's citizens can communicate with the rest of the world.

Due to the location's particularities and the operations, the case has gained a plenty of media coverage.

The screening and crusher bucket's teamwork has won over many operators in the industry who have used it both for operational efficiency and economic performance. They've obtained lower operating, maintenance and logistics costs while increasing how quickly they execute and work on their project.

In Croatia, a company has several working construction sites and solved its problems separating rocks from soil using an MB-S18 screening bucket, which is easily transported and used at any location. Before this solution, the company took the excavated soil to another site and deal with the expensive management and transportation costs.

With its attachments, MB Crusher provides a solution to companies who manage soil, excavated rocks and sand while maintaining the soil's quality and functionality. There are several advantages: the environmental benefits, the company becomes more ethical, they respect the complex regulations, and the construction site enjoys a positive economic turnaround. 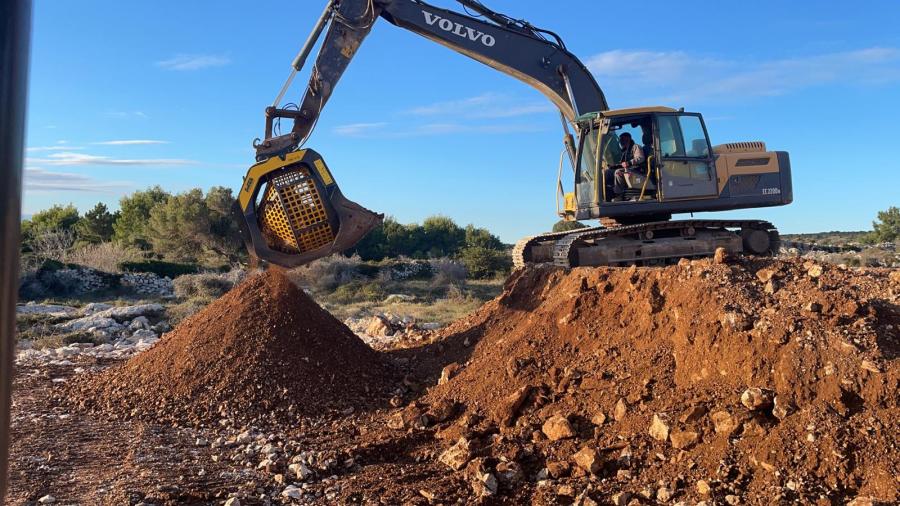 In Croatia, a company has several working construction sites and solved its problems separating rocks from soil using an MB-S18 screening bucket, which is easily transported and used at any location.

The MB-HDS320 shaft screener bucket was recently used in China to move polluted earth, mixed it with other products, and neutralized pollution. Excellent quality soil was obtained quickly and allowed the company to use it immediately. The best advantage is that the MB-HDS sorting bucket enables you to change the rotation shafts directly on the job site: you can switch from one material to another whenever necessary.

From the examples, using the right equipment is possible to speed up operations, improve profitability, and limit the environmental impact when managing excavated earth. Due to MB Crusher's units, companies who want to be more ethical have been able to handle the problems present worldwide and improved their goals to protect the environment and grow their reputation by multiplying their requests to take on similar jobs. A success on all fronts. 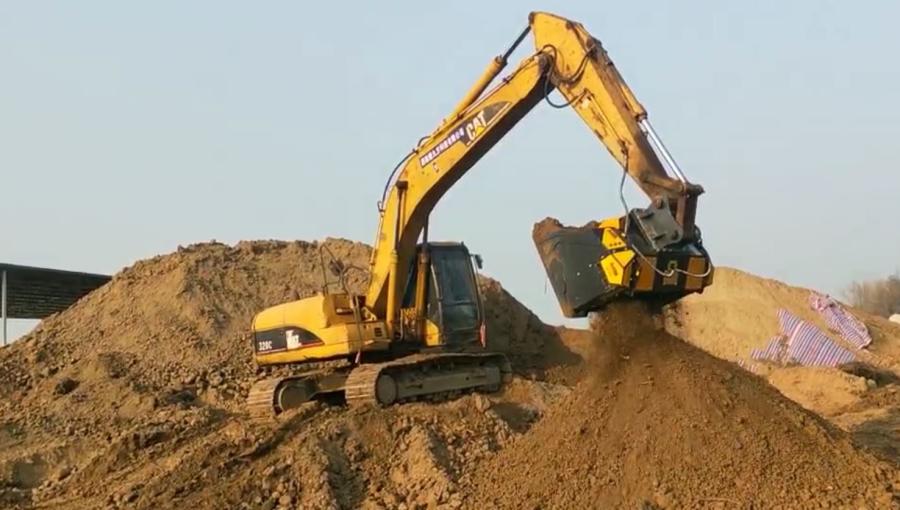 The MB-HDS320 shaft screener bucket was recently used in China to move polluted earth, mixed it with other products, and neutralized pollution.