Mercedes-Benz to Invest $1B to Expand Production in Alabama 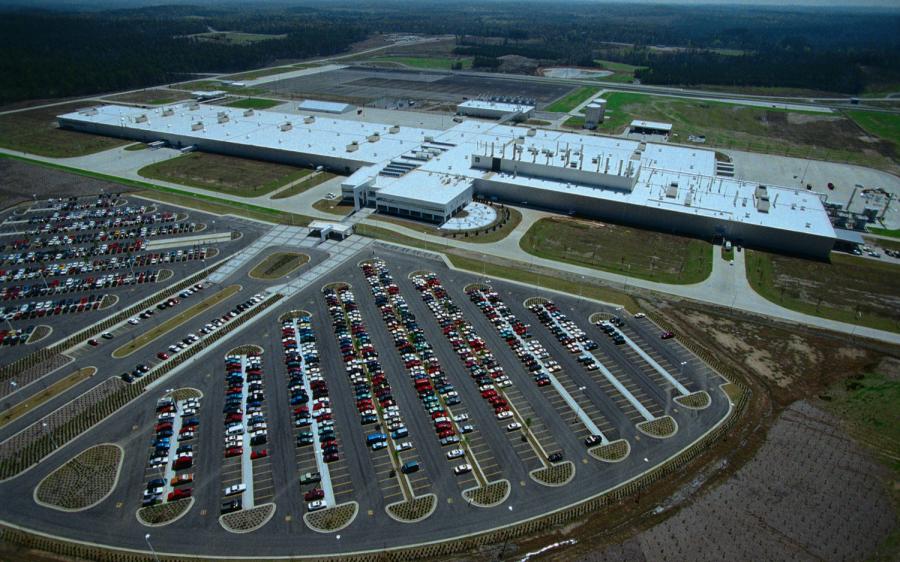 DETROIT (AP) Mercedes-Benz said it will spend $1 billion to expand its Alabama facilities and start production of a new line of fully electric SUVs.

The company plans to build a new battery plant near its existing assembly plant in Tuscaloosa, Ala. Construction of the 1 million sq.-ft. battery plant will begin next year.

Mercedes said the project will create around 600 new jobs. The company currently employs 3,700 people in Alabama.

The Tuscaloosa assembly plant will start production of the EQ line of electric SUVs around 2020. Mercedes is aiming at Tesla with the EQ, which will also have advanced semi-autonomous driving features.

Mercedes made the announcement as it celebrated the 20th anniversary of its Tuscaloosa plant. The plant currently makes the GLE and GLS SUVs for the U.S. and global markets.