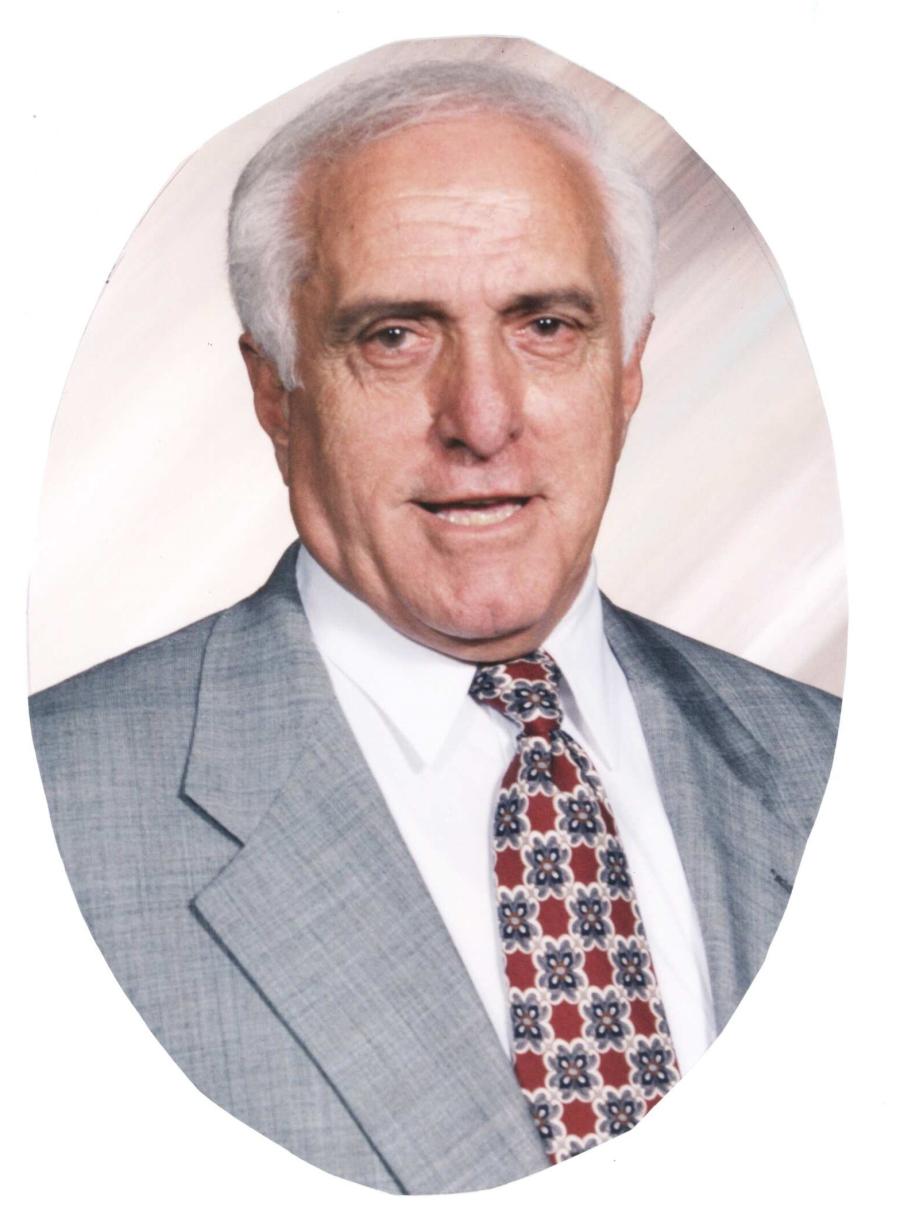 Mr. Miniscalco had many professional and personal accomplishments throughout his life.

Prior to serving in the Korean War and earning the rank of staff sergeant, he attended Northeast High School in Philadelphia where he lettered in track, which inspired his love and knowledge of sports. Wanting to share his knowledge and give back, Mr. Miniscalco started the Olney Eagles Football League, Olney Midget Baseball League and the Cheltenham Jayvees.

Mr. Miniscalco was well respected throughout the construction industry for more than 67 years. He started his business, Miniscalco Brothers, with his four brothers in 1950. Today, the company, now in its third generation, continues the legacy that he created.

During his life, Mr. Miniscalco was known throughout the industry for his honesty and integrity with his peers, as well as for his construction expertise. He was instrumental in the construction of many notable construction projects throughout the tristate area of Pennsylvania, Delaware and New Jersey. He worked on multiple sewer and water treatment plants in the area, including the Southeast, Southwest and Northeast plants for the Philadelphia Water Department, in addition to various Fresh Water plants. He also provided the infrastructure work for the Philadelphia Airport construction expansion in the early 1970s, the Tioga Marine Terminal and redecking of the Penrose Avenue Bridge. Highway work also made up a large part of his completed projects, including drainage, and water and sewer construction for projects involving I-95 and I-476.

Mr. Miniscalco was always ahead of the curve in his thinking and in 1976 he started an environmental division that continues at Miniscalco today. The company maintains its certification for work in Pennsylvania, New Jersey and Delaware and has performed many notable projects over the years.

Mr. Miniscalco was at the helm during construction of The Philadelphia Fire Academy Training Facility Burn Pits and Building, the expansion of the Mobil Oil Paulsboro Refinery, and the Sunoco special fuels research facility in Marcus Hook.

In addition, the company provided services for Mobil, Exxon, Sunoco and Amoco Oil companies, as well as DGS for PennDOT, the Department of Military and Veterans Affairs, and the City of Philadelphia. Also, Miniscalco Brothers received approval for and built the first double wall fuel tank system installed adjacent to the Broad Street Subway. This led to the changes that now exist in the Philadelphia Fire Code.

Mr. Miniscalco also put his construction experience to work for the community; he donated countless hours of labor and equipment, along with materials for the construction of multiple baseball and football fields. He also contributed many hours and resources to help his church, St. Helena in Olney, and in later years, Mary Mother of the Redeemer in Montgomery Township.

He is survived by his wife Florence of 67 years, his sons Rick, Henry and Ron, and daughters Susan and Gina, 16 grandchildren and four great grandchildren.