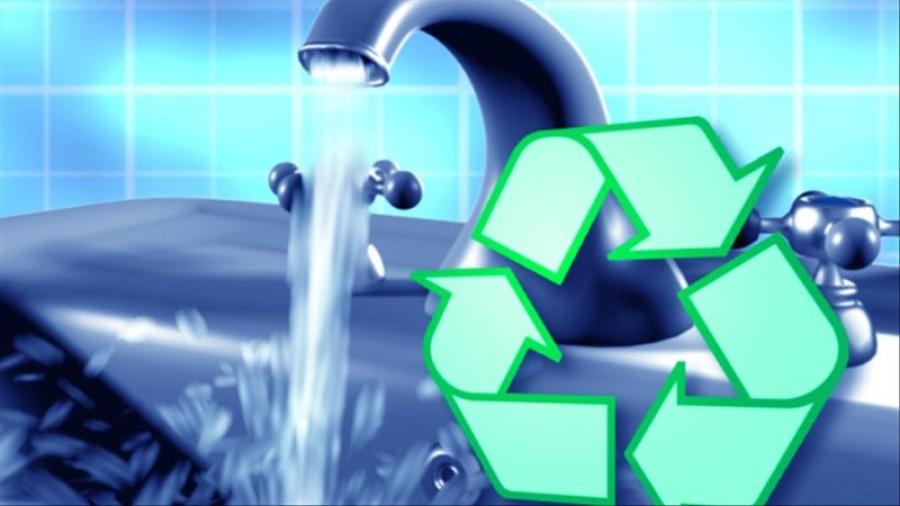 “We don't often think about water being something that we have to consider being scarce in Minnesota,' said Jen Kader, program manager of the Freshwater Society, a nonprofit water conservation group. “Yet in some places, water resources are being drained faster than they're being replenished.'

St. Paul has installed a water-reuse system that will save CHS Field from using 450,000 gal. of the city's water supply annually, said Nate Zwonitzer, the water resource project manager of the Capitol Region Watershed District. Water is collected on the roof of a nearby Metro Transit maintenance facility. The water is treated to remove debris and kill microbes. It's then used in the facility's toilets and to irrigate the field.

A housing development in Hugo is buying stormwater from the city to use for irrigation, instead of using drinking water.

“The stormwater costs them a lot less to buy, and so that saves significantly on their water bill,' City Administrator Bryan Bear said.

Despite the high cost of water recycling projects and confusing state regulations, there's been an uptick in interest regarding reusing water, said Anita Anderson, an engineer with the Minnesota Department of Health's drinking water protection section.

“We were starting to get more calls from people asking, 'Can I use this source of water to irrigate with?' she said. “Or, 'I want to do an eco-development, and I want to recycle all the water on site."