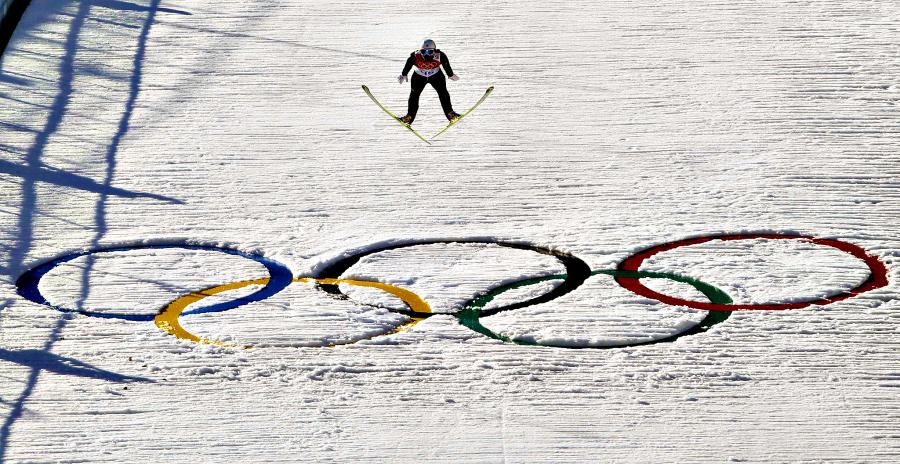 Bryan Sanders is a former Olympic ski jumper and executive director of the American Ski Jumping Hall of Fame and Museum in Red Wing. He told the Post Bulletin that work should begin in late August or early September to turn Mount Frontenac Golf Course in Red Wing into a ski jump facility.

The project is estimated to cost between $6 million and $7 million. Sanders said construction of the facility will occur in two phases. The ski jump will come first followed by downhill tubing runs, zip lines, disc golf and a concert venue.

He predicts the facility will draw more than 100,000 visitors annually.

“That hill will be used more in the summer than the winter,” Sanders said. “We'll probably see training from June to October.”

No local tax money is being used to fund the project, Sanders said. Instead, the nonprofit ski hall of fame has been fundraising.

“We raised $1.2 million in the quiet phase, and have another $1 million in pledges,” he said. “We have several options for financing beyond that.”

While Olympic hill in Park City, Utah, has a ski jump facility of a similar size, there isn't one in the United States that's located at the altitude of 7,000 feet, he said.

“This helps for training for events that are closer to sea level,” he said, adding that competitors need to practice through the more dense air.