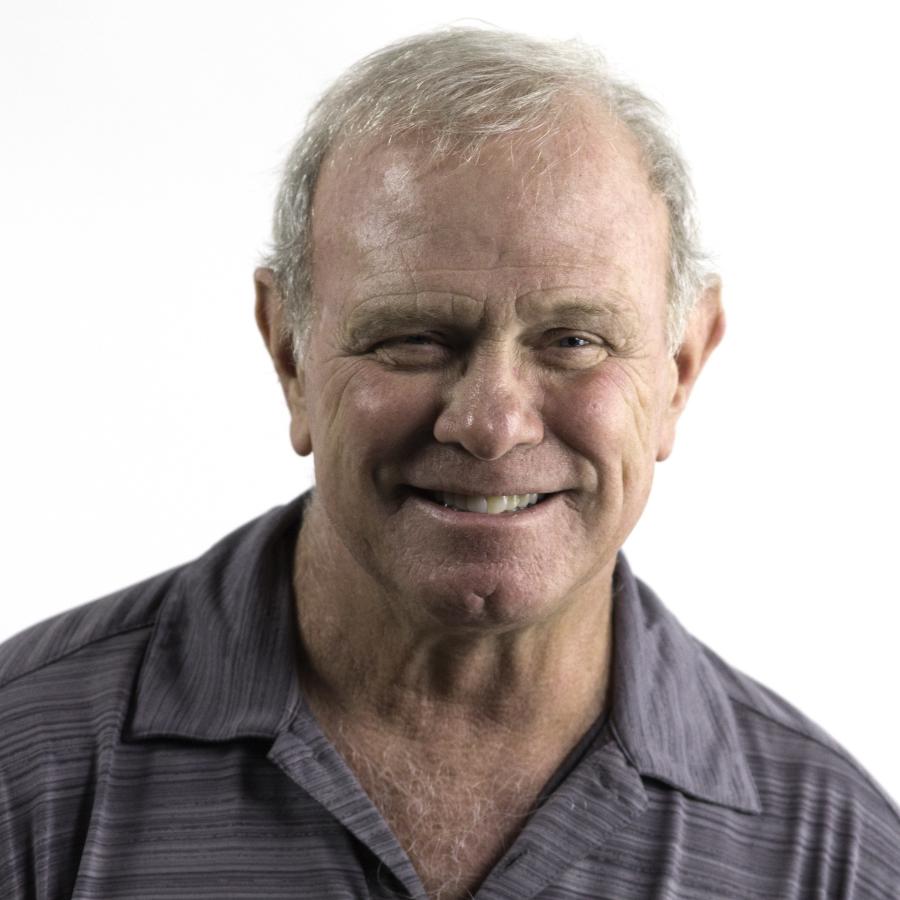 Jim Minnich led an era of innovation and expansion at Minnich Manufacturing, the business his father started out of a Mansfield, Ohio, gas station in 1968. Under Jim's ownership, Minnich Manufacturing introduced several innovative technologies, grew to more than 40 employees, and moved into a larger manufacturing facility in Mansfield — all with an unwavering focus on meeting customer needs. 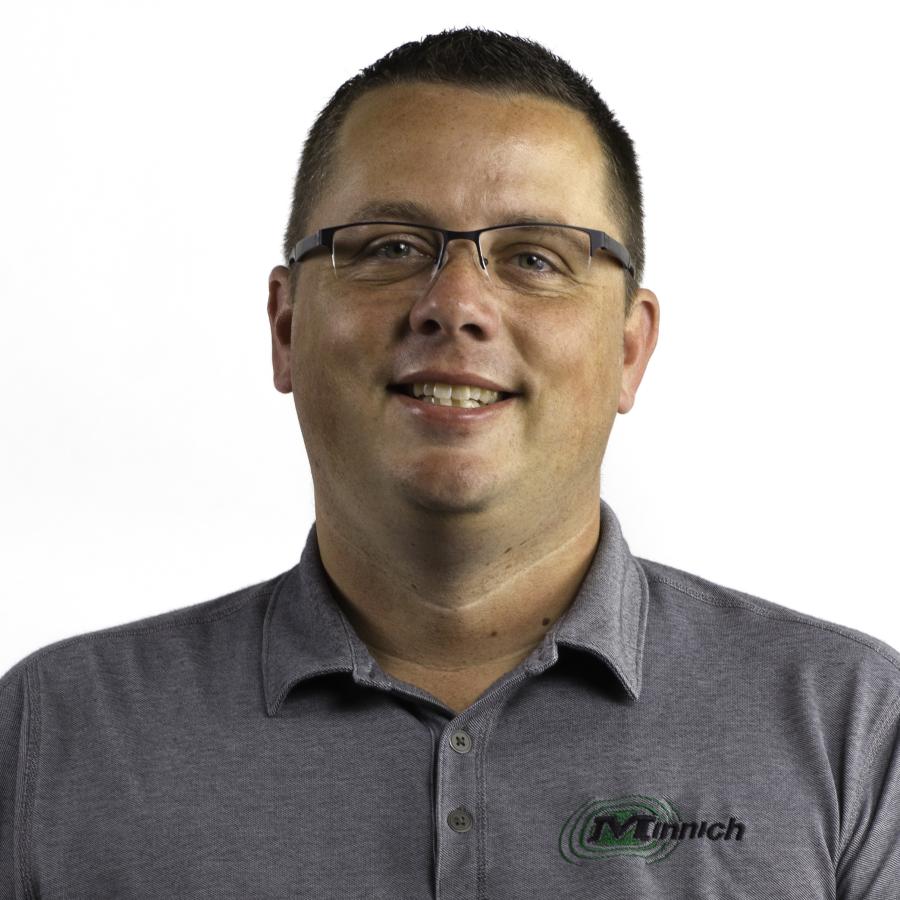 "My father, Roger, built Minnich Manufacturing on customer service," Jim Minnich said. "He would do whatever it took to support his paving customers, from shipping product after hours to making staff available 24/7. As I pass on the family business to the next generation, I'm proud that we continued that tradition of around-the-clock service during my years with the company. And nothing is going to change." 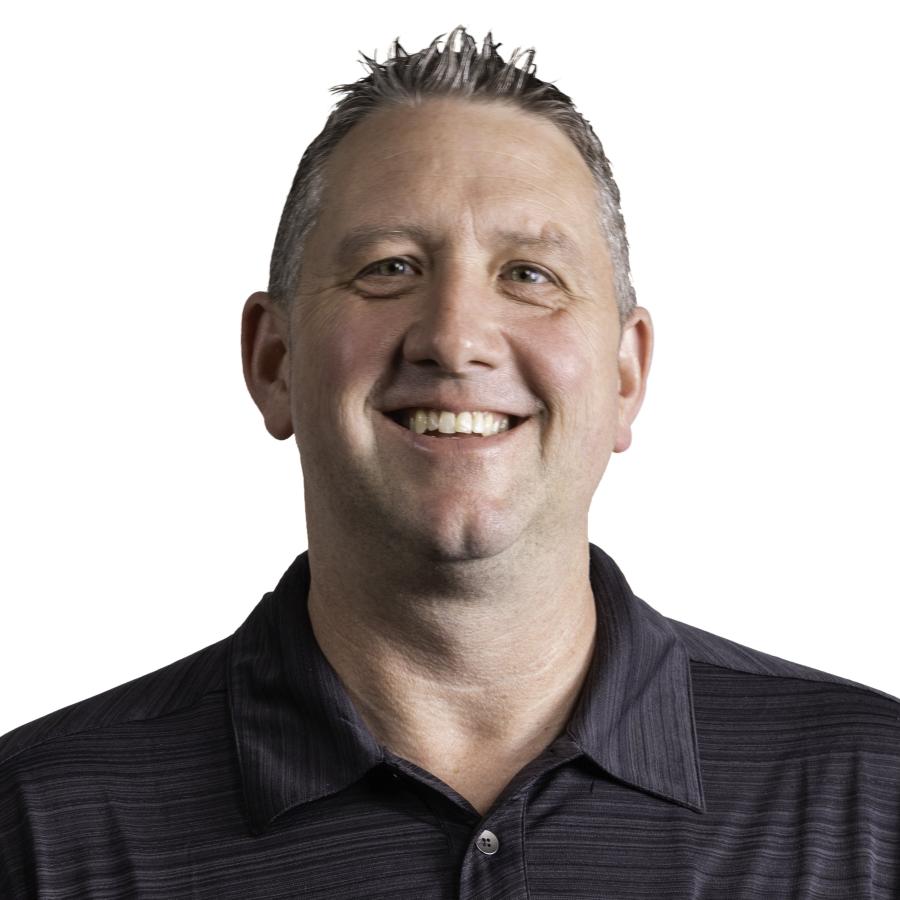 "You've heard the saying that three heads are better than one. Todd, Jeff and Rob are proof by what we have already seen in their combined accomplishments," Jim Minnich said. "I have great confidence in these three — and no doubt that they will take Minnich Manufacturing to a whole new level."

Jim Minnich entered the family business in 1993 and acquired the company from Roger two years later. Over the next two decades, Minnich developed and launched a number of products with advanced technology to enhance productivity and safety, including: 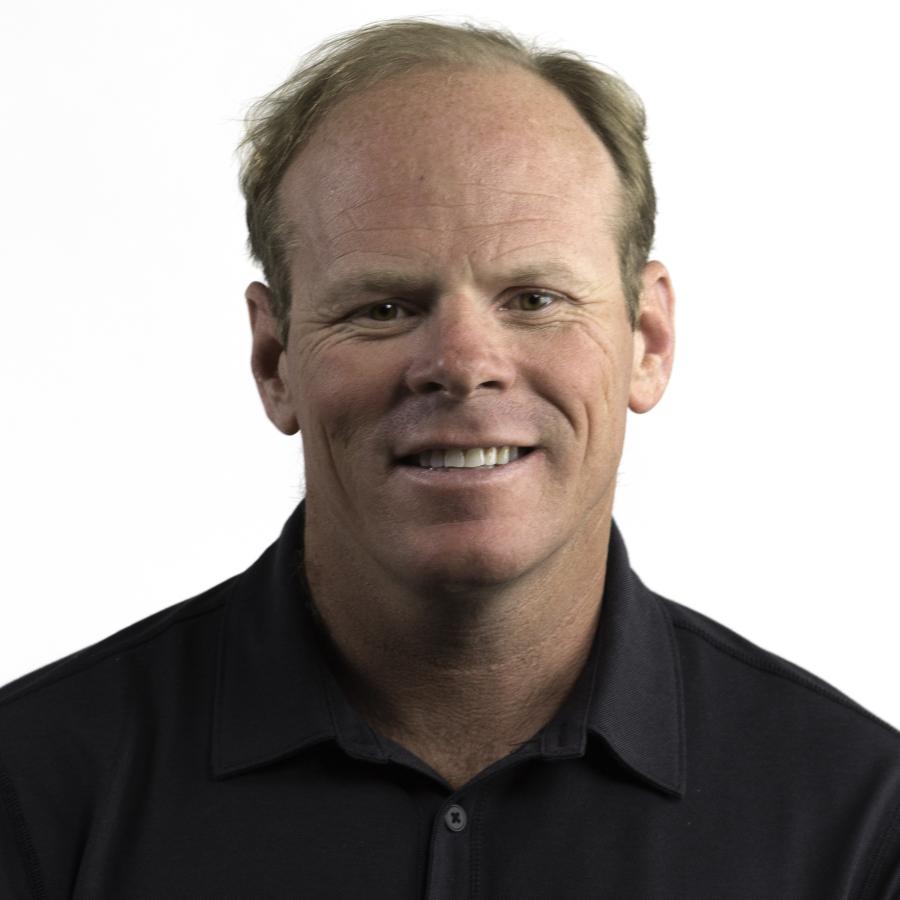 Minnich Manufacturing moved to its current facility in 2011, adding 14,000 sq. ft. to its operations and positioning the business for future expansion. The company celebrated its 50th anniversary in 2018, Jim's final full year as owner.

"Like my grandfather before him, my dad was committed to developing the highest quality products and being there for customers," Rob Minnich said. "Moving forward, our entire company is ready to carry on his legacy."