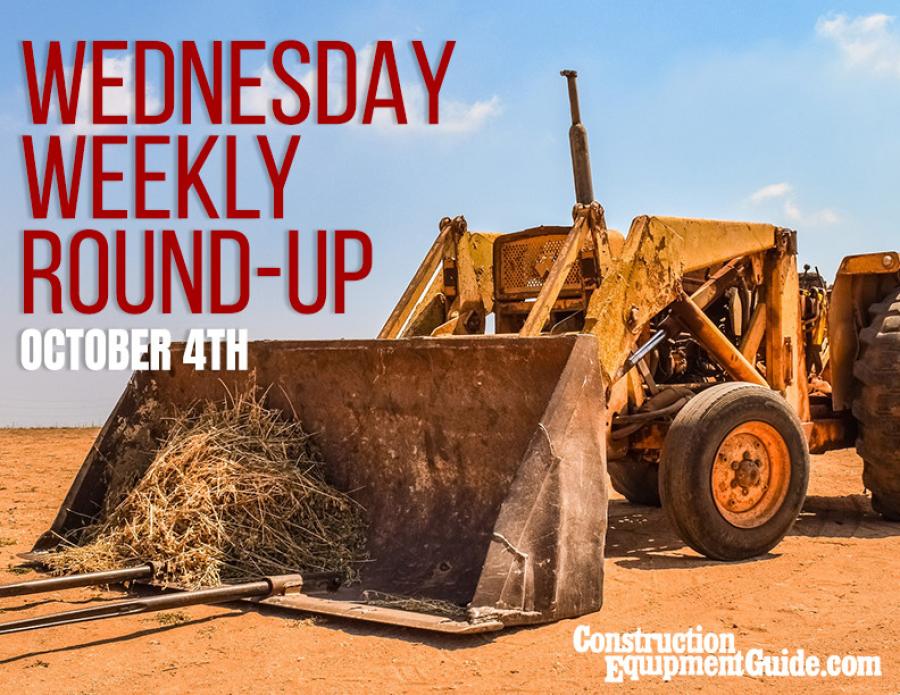 World Green Building Week is a week long event that gives industry representatives the opportunity to celebrate achievements they have made towards making all buildings net zero by the year 2050. In 2012, Volvo joined the green movement and became a member of the World Wide Fund For Nature and made a 6 year commitment to save 2 percent of energy per year but has already exceeded that by saving 3 percent per year.

North Carolina is getting a new training program. The Department of Transportation is implementing a Highway Construction and Trades Academy in the North Carolina area. The program is eight weeks long and during that period crews will learn and meet requirements of contractors and will focus on jobs like equipment operator, laborer, carpenter, truck driver, iron worker, cement mason, and flagger.

Caterpillar Inc. has announced that it is partnering with Kennametal Inc. to provide Caterpillar customers with access to world class machines and a special full line of rotors. By gaining this partnership both companies will be able to gain access to all machines that each company has to offer. Kennametal products will be available at Caterpillar dealerships immediately.

Officials Watch As Crews Use Explosion To Demolish WWII-Era Bridge

The WWII-era bridge has been waiting for demolishment for years and earlier this year crews began taking steps to get it ready for demolition. The Kosciuszko Bridge has been connecting Brooklyn and Queens in NYC for 1939. State officials watched the bridge get demolished on October 1st.

There has been a proposal for a Major League Soccer stadium in Nashville that could bring a lot of jobs to the area for residents. Both the team and the stadium would generate about 1,886 new jobs and the construction of the stadium will bring about 3,500 jobs to the area. The city hasn't been give a major league franchise yet, but plans for a stadium will help the process along.