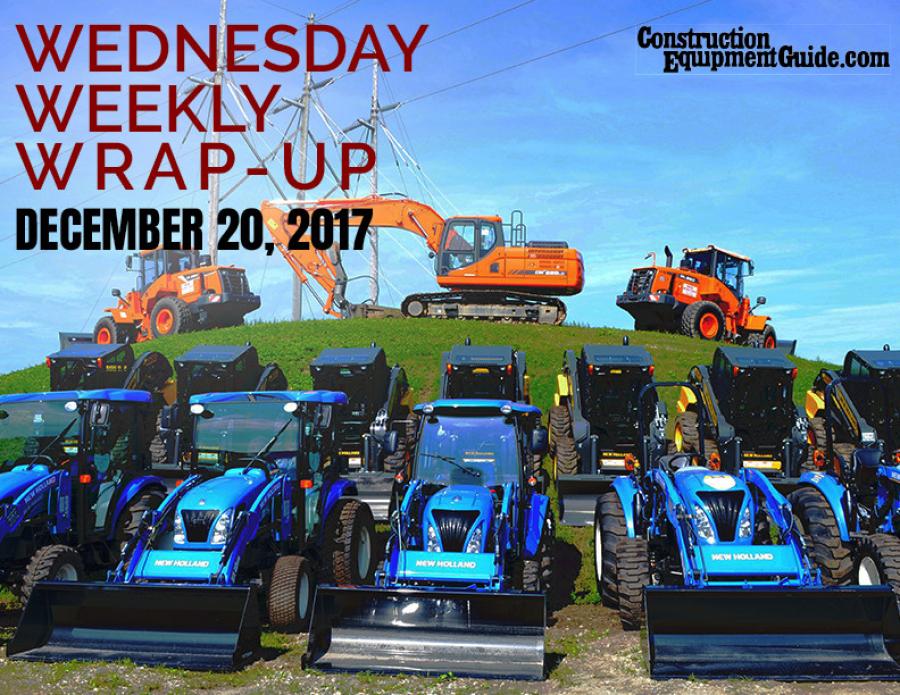 Amtrak has chosen a group of firms to spearhead the redevelopment of Baltimore's Penn Station. On December, 14, the company will negotiate solely with Penn Station Partners. This group is made up of Beatty Development, Armada Hoffler Properties, Cross Street Partners, and Gensler. The construction includes up to 1.6 million square feet of retail, residential, and office space across five acres.

On December 12, Facebook announced that it will build two additional data centers on its Prineville, Oregon, Campus. The tech giants has spent more than $1 billion at this location for the construction of the three enormous facilities, in addition to another “cold storage” building that totals 1.2 million square feet The company has benefited from agreements like this in the past, which has totaled a savings of more than $70 million.

Safety should always be the number one priority in any industry that you work in. OSHA has published a list of the most-cited safety violations for 2017, which provides key areas for you and your crew to pay attention to. These violations are anything from fall protection, ladders, and machine guarding. With recent surges in fall protection, this has a caused a concern with OSHA.

Richard Childress Racing and Caterpillar Inc. have renewed their partnership and sponsorship of Monster Energy NASCAR Cup Series #31 Chevrolet Camaro team. The partnership began in 2009 and since the 2014 debut of driver/crew chief combination of Ryan Newman and Luke Lambert, the team has earned a career best finish. The world's leading manufacturer of construction and mining equipment, diesel and natural gas engines, and diesel-electric locomotives began as a sponsor in NASCAR in 1993.

Construction crews have been at work building a castle entirely made of ice. The structure is being built on a baseball field in Colorado, and will be large enough for visitors to walk through. The crews will grind up ice to mimic snow so visitors can more easily walk through the structure. When the castle is finished, the ice towers can be as high as 50 feet. Ice Castle, the company that supports the project, is currently working on six similar castles that are located across the U.S. and Canada.