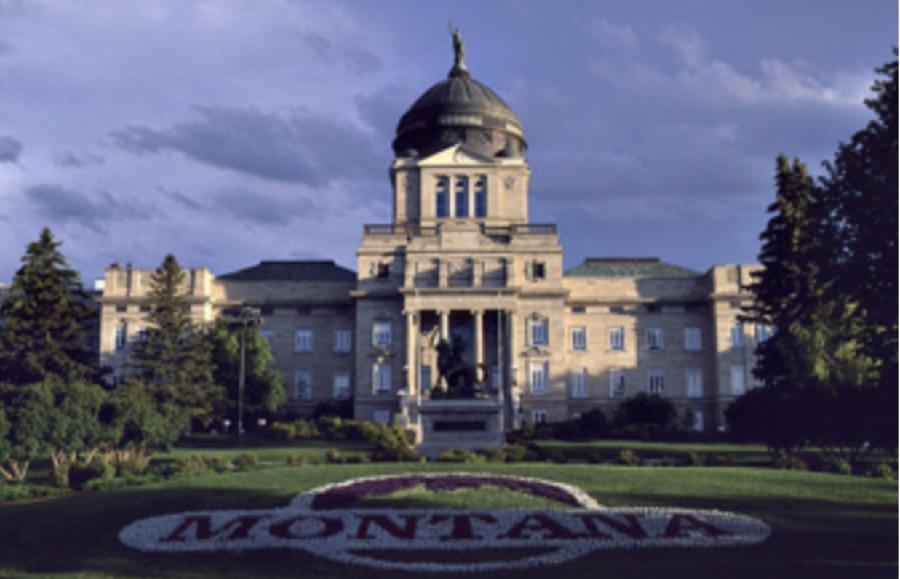 A Senate panel trimmed a proposed increase to the state's fuel tax previously passed by the Montana House to pay for road and bridge projects.

By comparison, the bill passed by the House would have raised the gas tax by 8 cents a gallon and 7-¼ cents for diesel. Montana's fuel tax is now 27 cents a gallon.

The changes were the result of negotiations between House and Senate leaders, the governor's office and others, bill sponsor Rep. Frank Garner said.

The bill still meets its goal of improving the state's road and bridges, “just not as much of it as I would like,” Garner said.

The amended bill also includes a three percent fee increase on vehicle registrations and a new “Ferrari” tax on cars and recreational vehicles worth more than $150,000.

The changes, if approved, would raise $37 million its first year and $49 million by 2023 that would plug a shortfall in a special revenue account for highway projects. The money would be split between Montana Department of Transportation construction projects and local government construction projects.

The state's fuel tax has stayed the same for the past 24 years. That has led to Montana underfunding its infrastructure and contributed to the state having the third-highest traffic fatality rate in the nation because many roads and bridges have fallen into disrepair, Garner has said.

The fuel tax bill is one of the only proposed tax increases to survive this late into the legislative session. Lawmakers in the Republican majority have resisted other bills to raise taxes on the wealthy, alcohol and tobacco.

Many opposed this increase, too.

“I can't say how sad I am that we're doing this,” said Sen. David Howard, R-Park City.

But supporters pointed to provisions in the bill that call for an audit of the state transportation department to ensure the money is being spent well, and a website that lists the funded projects for transparency.

“This tax is unpleasant. I did not enjoy it in any manner,” said Senate Finance and Claims Chairman Llew Jones, R-Conrad. “But I did recognize it is necessary.

“I am pleased that my parents chose to invest in the interstate system and handed it to me,” he added. “I would hope that I would return the favor and hand to [our children and grandchildren] decent roads.”

The bill must pass the full Senate, and the House must agree to the changes before it goes to Gov. Steve Bullock for his signature.—AP