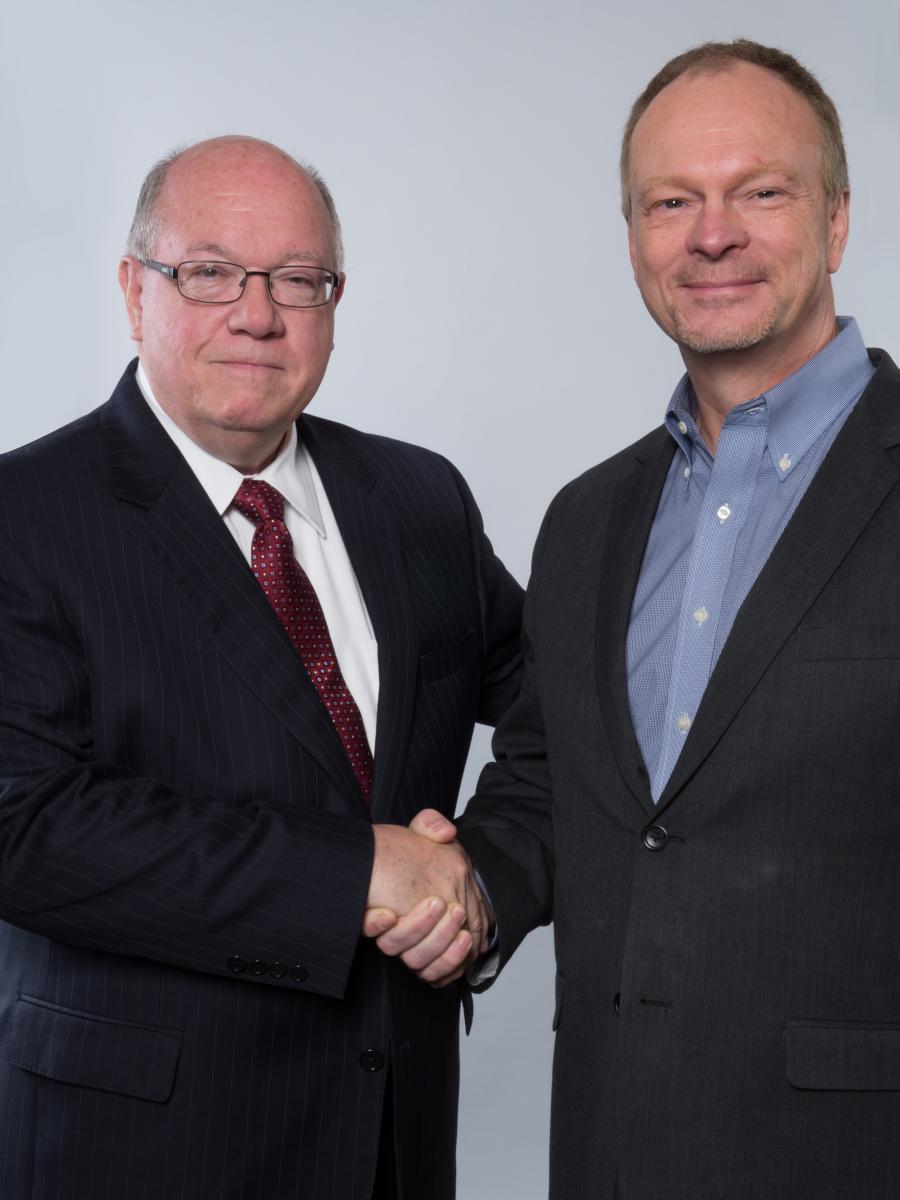 Mowery, a Mechanicsburg, Pennsylvania based, industry leading commercial construction company, announced David Cross, of York, as the company's new owner July 17. Cross has been the company's president since 2015 and he will now hold both owner and president responsibilities moving forward. Cross purchased Mowery from the company's former owner, Donald Mowery, who held ownership for the last 33 years and who will continue to work with the Mowery team in a consulting, client relations and business development role.

“Since I joined the Mowery team as president in 2015, I have had the great honor of working side-by-side with Don to better position the company for future growth,” said Cross. “Our efforts have included everything from a new brand launch, to the implementation of new business strategies and technology as well as expanding our team. Today's announcement is the next step in a continuous evolution of Mowery to position for the future. I'm extremely grateful for this opportunity.”

Cross has more than 30 years of construction and real estate experience. In his role as owner and president he will continue to be responsible for day-to-day operations of the company including contract negotiation and management, quality control and customer relations. In addition, as Mowery's sole owner, Cross will now be responsible for overall asset management and advancement of the company.

“This announcement means my family's legacy that started with my grandfather over 90 years ago will not only continue, but will grow,” said Donald Mowery, former owner of Mowery. “As president, David skillfully and strategically guided the growth and evolution of this company, and he will lead this company well into the future.”

Over the past two years, Mowery expanded its workforce by approximately 15 percent, invested in new process and technology enhancements, and was named as one of the Top 50 Fastest Growing Companies in Central Pennsylvania by the Central Penn Business Journal.

“We're looking towards the future with the values of the past in mind,” added Cross. “We will continue to offer superior services through exceptional client experiences on every project. That aspect of this business will not change.”