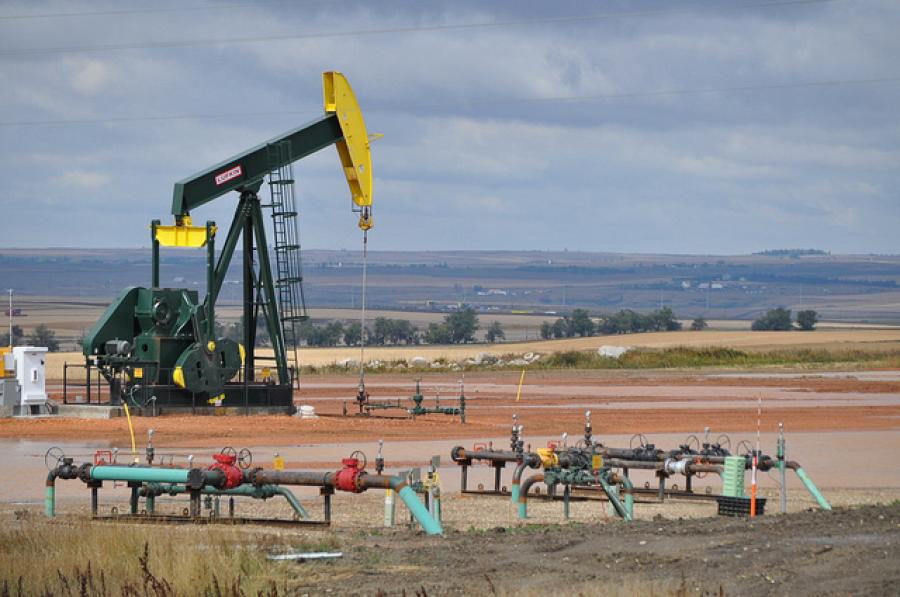 
A 24-year-old worker has died in an oil field site accident in far western North Dakota..

Christopher James Okland of South Heart, N.D., died at a Treater fire on a well site north of Belfield on Wednesday, Jan. 4.

Billings County Rural Fire Department and the Belfield Ambulance responded to a call in the early afternoon on Wednesday and found a Treater shack engulfed in flames.

The shack was destroyed.

Okland was found in the fire rubble after it was extinguished.

There was an emergency call of an explosion 15 minutes prior to fire call and is part of the investigation.

The fire is under investigation by the state fire marshal and Occupational Safety and Health Administration.