This 14,000 square foot learning center will broaden the public’s understanding of Armstrong’s significant life and legacy. 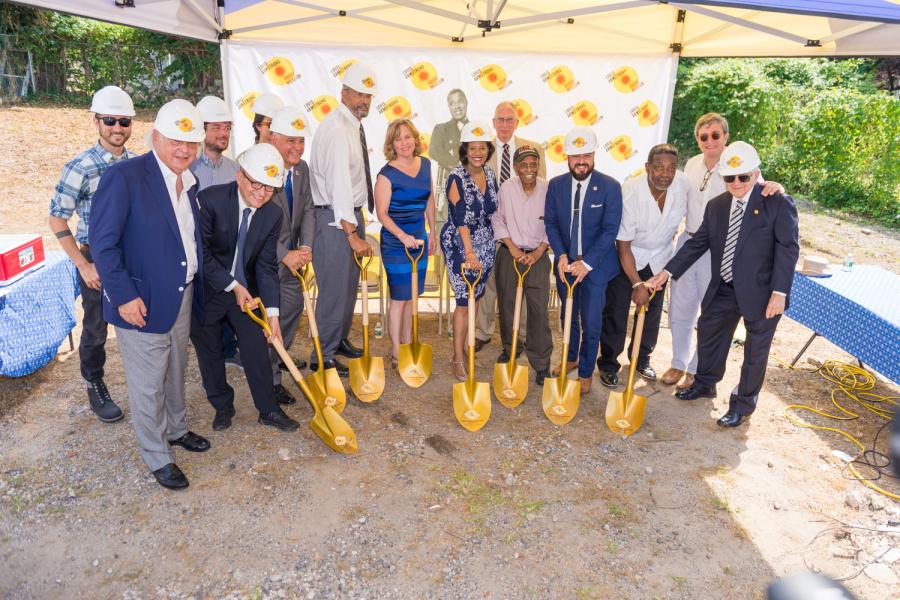 This 14,000 square foot learning center will broaden the public's understanding of Armstrong's significant life and legacy. The new education center will complement the visitors' experience with a state-of-the-art exhibition gallery, a 68- seat jazz club, and museum store.

The campus will compromise the home of the late Selma Heraldo, a beloved neighbor of the Armstrong Museum. She lived next to the Armstrong House for her whole life of 87 years and remained a very close friend to the Armstrong family. After her death in 2011, she bequeathed her home to the museum. Her property will be renovated for offices, meetings, and storage, using a $1.027 million grant from the city of New York. The space will be named and always be called “Selma's House” in her memory.

The center will also house Louis Armstrong Archives, which are currently in the library at Queens College. These documents will be relocated to a cutting-edge archival center on the second floor of the new facility.

The Museum is open Tuesdays through Fridays from 10 a.m. to 5 p.m. and Saturday and Sunday from noon to 5 p.m. The educational center is expected to be completed in 2019.