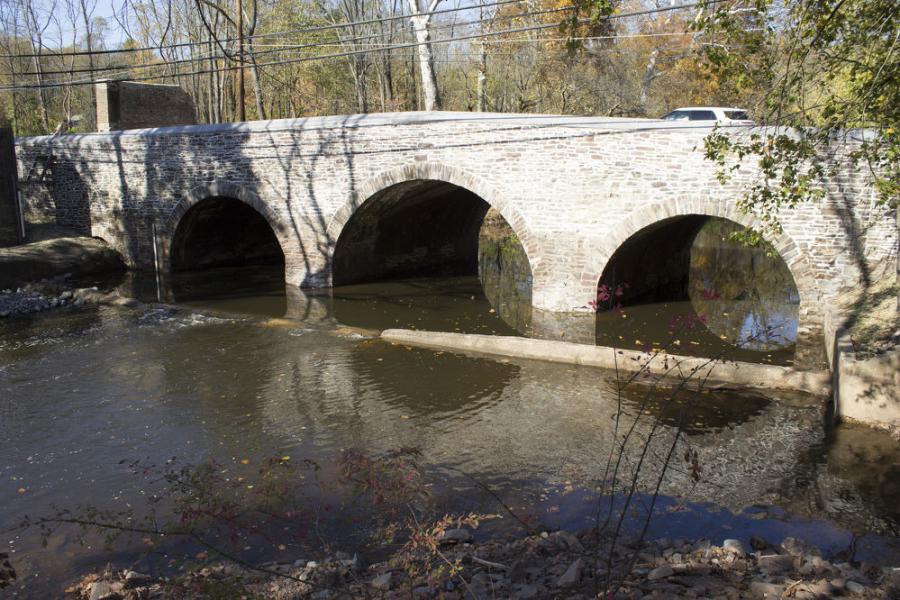 New Jersey Department of Transportation (NJDOT) has been recognized by two important transportation industry groups for its work to repair an historic 18th century bridge in Princeton, the oldest state-owned bridge still in use.

NJDOT's Route 206 Bridges Over Stony Brook project was awarded the 2018 Project of the Year Award by the New Jersey Society of Professional Engineers Mercer County Chapter. In addition, Arora and Associates P.C., the project design consultant, received an Honor Award from the American Council of Engineering Companies at the 47th Engineering Excellence Awards recognizing the top accomplishments and contributions of New Jersey's engineering profession in the Large Project category. 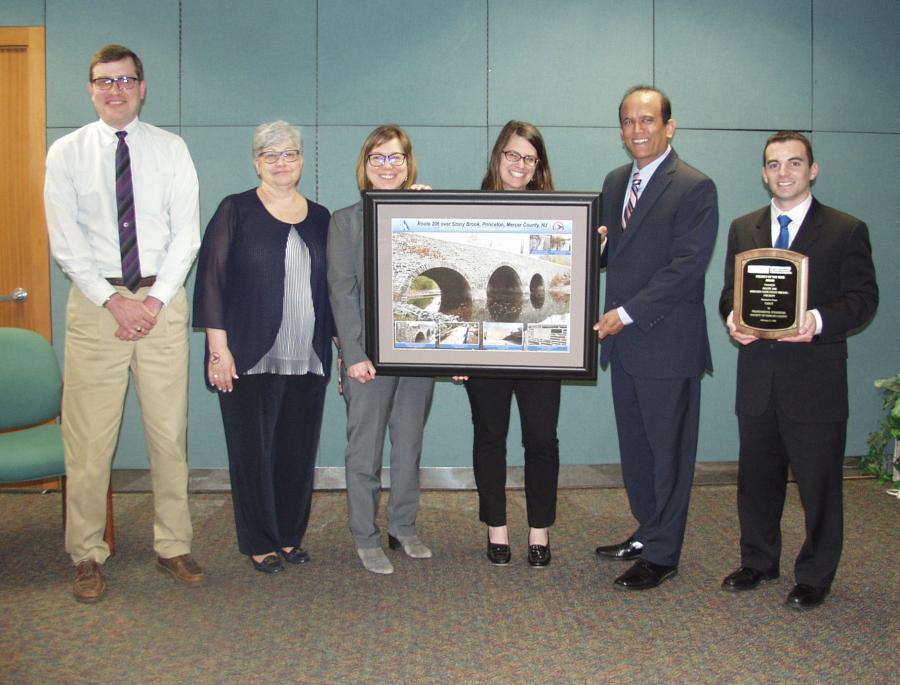 “Industry recognition of the Route 206 Bridges over Stony Brook project team is well deserved. The unique project demanded the preservation of an 18th century historic structure while maintaining 21st century engineering requirements for safety and structural soundness,” said Diane Gutierrez-Scaccetti, NJDOT acting commissioner. “The success of this project was a collaboration between various stakeholders including the New Jersey Historic Preservation Office, the Princeton Historic Preservation Committee and the NJDOT team.”

Route 206 was closed and detoured in both directions in early July 2017, between Lovers Lane and Carter Road in Princeton, to make permanent repairs to the Stone Arch Bridge, which is the oldest bridge on a State highway in New Jersey. The bridge was constructed in 1792 and widened in 1916. In February 2016, it was closed for emergency repairs following a partial parapet collapse.

The project is located within the historic districts of the Princeton Battlefield/Stony Brook Settlement Village and the Kings Highway Districts. NJDOT worked very closely with the State Historic Preservation Office (SHPO) and Princeton Historical Preservation Committee (HPC) from the beginning of the emergency repair in February 2016 throughout the design and construction of the permanent rehabilitation.