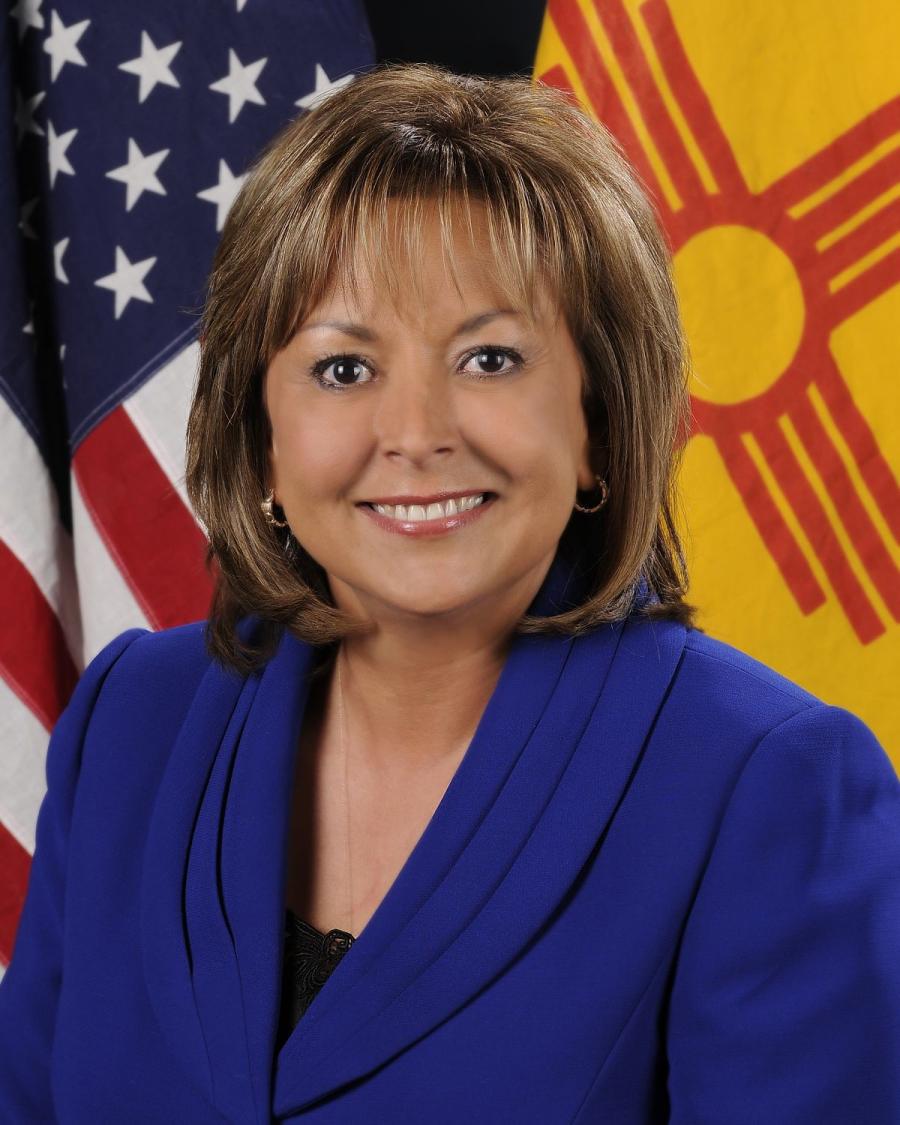 “When we first learned of the fire and radiation leak in 2014, we moved quickly to hold the federal government accountable, and I'm pleased that we'll be able to use these funds to further strengthen the safety of WIPP and the surrounding communities,” Martinez said. “I look forward to seeing these projects completed, and I know they will help us keep improving our relationship with WIPP.”

The money will be used to improve New Mexico highways that ship transuranic waste to the WIPP site. More than 180 lane miles of highway pavement resurfacing projects will occur on U.S. 285, NM 176, NM 18, and U.S. 60 in southeast New Mexico.

“Improving WIPP roads and making sure they are safe for travel is one of our priorities,” said NMDOT Cabinet Secretary Tom Church. “We're ready to get to work and make the necessary repairs.”

Following the February 2014 fire and radiation leak at WIPP, Gov. Martinez and her Administration moved swiftly to hold the federal government accountable to correct major procedural problems that contributed to the incidents. After extensive negotiations, the Martinez Administration reached the largest settlement ever between a state and the U.S. Department of Energy, providing for $74 million for projects in and around Carlsbad and Los Alamos to prioritize the safety of workers, surrounding communities, and the environment.

“With the Governor's leadership, NMED negotiated significant, comprehensive settlement agreements with LANL and WIPP, which collectively contained [more than] $70 million in supplemental environmental projects from the U.S. Department of Energy to ensure the future safety and success of WIPP and LANL, the people who work there, and their local communities. The recent $26.8 million received from the Department of Energy as part of the larger settlement with WIPP will make New Mexico roads that are used for the transportation of transuranic waste to WIPP safer for all New Mexicans,” said New Mexico Environment Department Deputy Secretary J.C. Borrego.