The auction featured equipment from Cianbro, one of the United States’ largest construction companies. 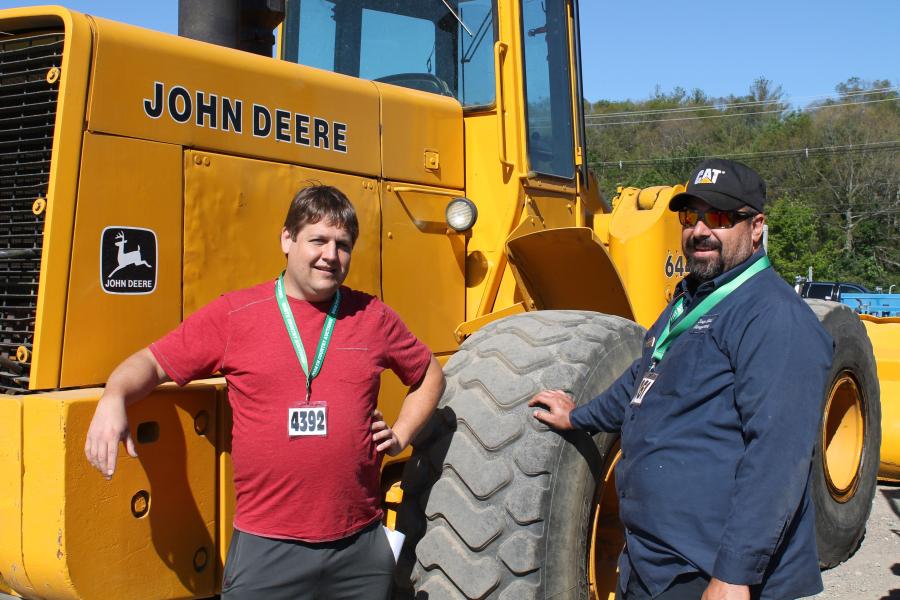 Brian Lewis (L), owner of Natural Landscaping, Northborough, Mass., and Phil Romano, owner of Scrap Metal Management, West Newbury, Mass., were both on the hunt for equipment to add to their fleet.

The sale consisted of 1,600 lots with 280 onsite bidders and 170 bidding online via Equipmentfacts.com.

There was an extensive fleet of excavators, loaders, dozers, off-road and on-road heavy trucks, work trucks, and so much more.