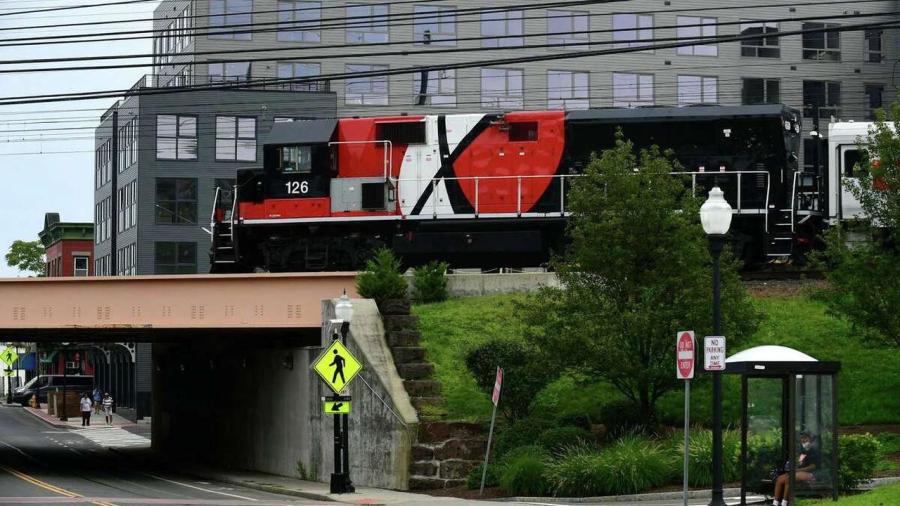 Norwalk, Conn., has received $6 million in state funding to support developments in South Norwalk as a plan by the governor to boost community livability.

The city of Norwalk, Conn., has received $6 million in state funding to support developments in South Norwalk, or SoNo, as it is known locally, under a plan by Gov. Ned Lamont designed to boost community livability.

The governor announced in a recent statement that the plan is part of a distribution of $45 million spread among 12 municipalities that aim to improve "distressed municipalities" and add to downtown areas.

Norwalk received its funds to upgrade the property next to the SoNo train station at 30 Monroe St., and 15-17 Chestnut St., according to the statement. The work there will be a collaboration with the city, the Norwalk Redevelopment Agency and Spinnaker Real Estate Partners, according to the Norwalk Hour.

The development set for the area will include at least 200 mixed-income residential units, 10,000 sq. ft. of commercial space, a public plaza and 60 off-street public-parking spaces, the governor's office noted.

"By investing in infrastructure and streetscape, such as enhancing traffic safety through new sidewalks, mitigating stormwater runoff to prevent flooding and planting more trees, this critical infrastructure project will increase livability and add to the vibrancy of our city," Norwalk Mayor Harry Rilling said to the Norwalk news source.

"This initiative also allocates funds towards the preservation of existing affordable housing, supporting our vision of making the city a more accessible and equitable place to work and live."

With the grant, the city plans to take vacant and underutilized plots and transform them into transit-oriented developments to accent the SoNo train station, the Hour reported, while the infrastructure upgrades also will allow the potential development of 500 new residential units in the area.

Norwalk applied for the grant funding and chose the area for its proximity to public transit and developmental potential, city spokesperson Michelle Woods Matthews told the Norwalk Hour.

She added, though, that construction at the site will likely not start for another 18 to 24 months.

Another Set of Grants to Be Released Later in 2022

The $45 million is the first round of funding distributed as part of Lamont's Connecticut Department of Economic and Community Development (DECD), according to his press release. The second round is expected to be announced in the fall.

"The grants are leveraging approximately $74 million in non-state and private dollars and will support projects that improve the livability and vibrancy of communities throughout the state," the statement read. "Consistent with the goals of the program, more than 50 percent of funding will be invested in Connecticut's distressed municipalities."

Norwalk's $6 million grant is the second largest of the 12 distributed as part of the DECD's Connecticut Community Challenge Grant Program, after the $6.3 million awarded to Hartford to build a two-phased mixed-use development that will generate some 60 new residences.

Other cities and towns in the state to receive funds from the first round of the program include East Hartford, Killingly, Mansfield, Middletown, New Haven, New London, Norwich, Stamford, Winchester and Windsor.

The Norwalk Hour reported that the grant program was created in 2021 with the goal of revitalizing communities and creating about 3,000 new jobs.

Lamont's office noted that the CECD and grant program are expected to award $100 million in grants over the next few years.

"The program is an important component of Gov. Lamont's Economic Action Plan — a strategic package of initiatives that totals more than $750 million over five years, matched approximately dollar-for-dollar by private and other non-state funding that will result in a projected 80,000 new jobs," the statement read.