Observation Tower to Be Built on S.C.'s Highest Point 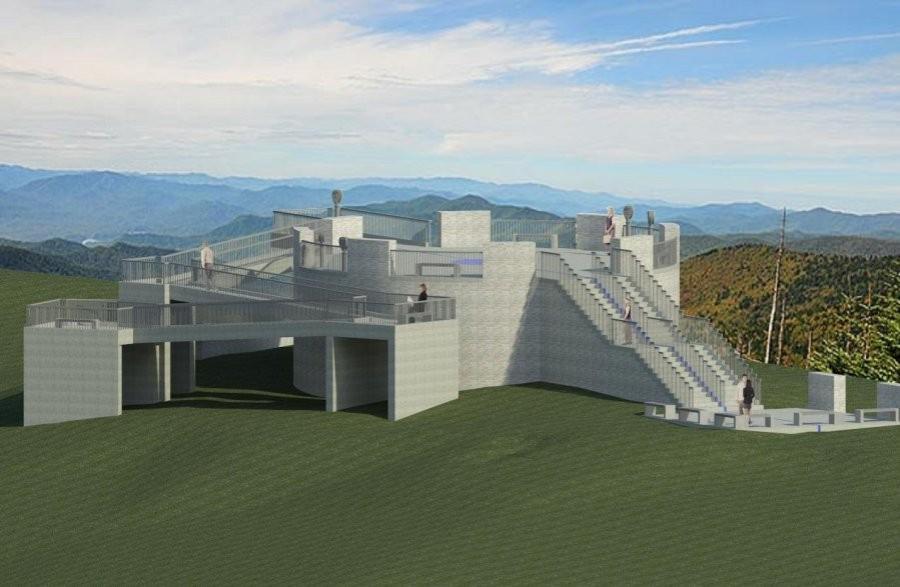 A rendering of an observation tower that will provide a 360-degree view from South Carolina’s highest point. (Department of Natural Resources rendering)

PICKENS, S.C. (AP) State officials say construction of an observation tower that will provide a 360-degree view from South Carolina's highest point was scheduled to begin.

A spokesman of the South Carolina Department of Natural Resources said the construction on Sassafras Mountain was scheduled to begin Nov. 27. Spokesman Greg Lucas told the Anderson Independent-Mail that a $1.1 million bid has been accepted for the project on the mountain, which straddles the South Carolina-North Carolina border and is located about 20 mi. north of Pickens.

The tower could be completed as early as May, but that depends on the weather on the mountain, which has a 3,553-ft. elevation.

The first phase is scheduled to include the observation tower at the summit of the mountain, a hiking access trail and restrooms.