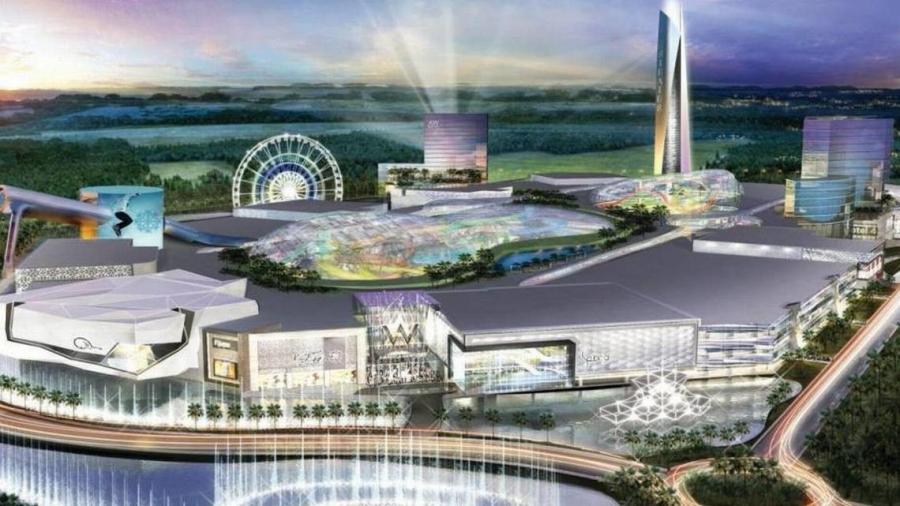 When complete, American Dream Miami will span 6.2 million sq. ft. and will include ample retail and entertainment spaces.

Florida county commissioners recently approved plans to build the largest, and most expensive, mall in the U.S., the Wall Street Journal reported.

Triple Five Worldwide Group, a Canadian developer, received zoning approval from the Miami-Dade County Commission in May. Now, the company is working on securing environmental and water permits, The Wall Street Journal reported.

When complete, American Dream Miami will span 6.2 million sq. ft., said Triple Five. The estimated $4 billion project will include both retail and entertainment areas, including:

According to the project's supporters, the mall is expected to create 25,000 jobs once it is opened, and will attract 30 million tourists each year.

Not the First Project

This isn't the first time Triple Five has looked into building a luxury mall of this caliber. The American Dream Meadowlands project broke ground in New Jersey in 2003. Plans included a snow dome and ski slopes, an indoor skate area and an underground aquarium. However, work stopped due to the first developer's financial issues. Triple Five took over the project in 2013, and has spent years securing financing. Now, the company said that work has resumed and the space should be open in 2019, The Wall Street Journal reported.

There is no word yet on when construction on American Dream Miami will begin.