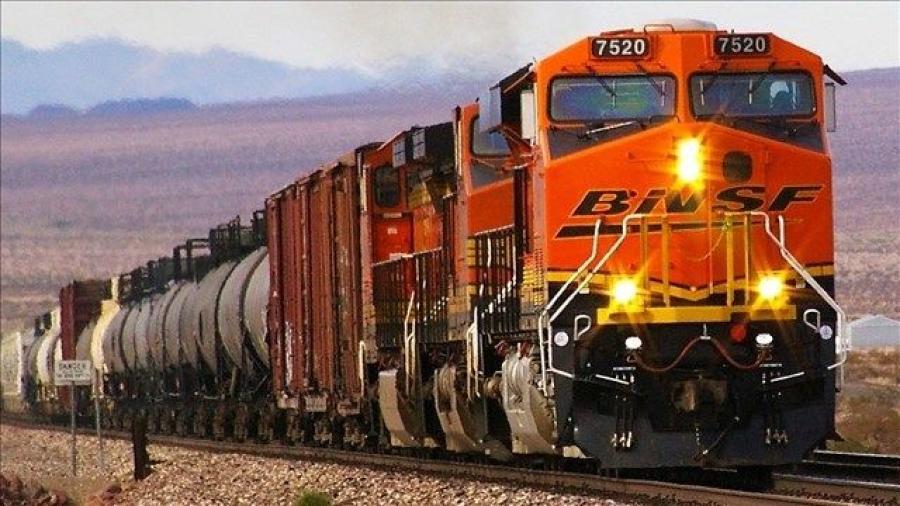 BNSF Railway has received approval to to build a second railroad bridge in northern Idaho. (Ron Reiring/CC BY 2.0 photo)

Approval from the state agency is required because it regulates encroachments and activities on navigable lakes in Idaho.

BNSF Railway must still obtain permits from other government agencies before construction can begin.