The Sanitation District has never buried a water tank before, nor has it built a dual-purpose design that residents can use for recreation. 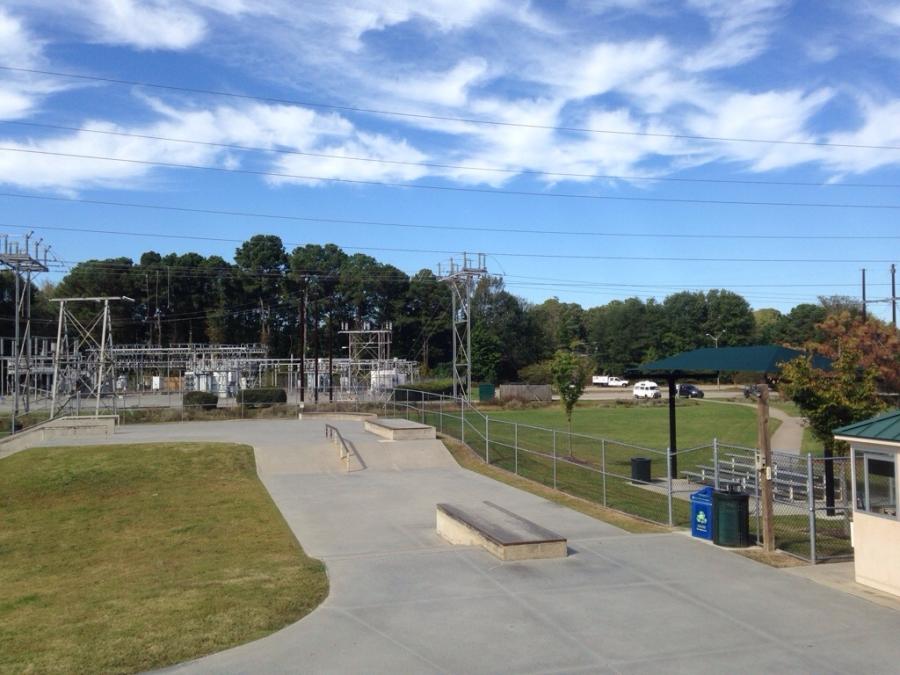 When complete, the water-tank-skate-park combination would replace this existing skating area at Woodstock Park in Virginia Beach.

Officials at Virginia Beach are looking into construction plans for a combination water tank and skate park. The $23 million project, which was proposed by the Hampton Roads Sanitation District to the city council Aug. 22, consists of a buried water tank with the foundation for a skate park built on top, the Virginian-Pilot reported.

If approved, the Sanitation District would pay for the construction of both structures at Woodstock Park, and the city would prioritize other park improvements. The new skate park would serve as a replacement for an existing one.

“The intent here was to try to do something positive for the city,” Henifin said.

An underground tank is one of many fixes the Sanitation District is looking into for when the treatment facility goes offline, the Virginian-Pilot reported. Even though the park is close to one of the Sanitation District's pump stations and pipe connections, Henifin said it is located in the middle of major roads and neighborhoods, making it difficult to find a space big enough to build a tank above ground.

According to Henifin, the tank would be used to hold overflow water from rain or high tide, and would probably only get filled with diluted wastewater a few days out of the year, the Virginian-Pilot reported.

If approved, construction would begin in 2019, and the Sanitation District would have to complete the project by 2021 due to federal regulations. Before the project can move forward, however, the city council must first approve the proposed design and land transfer in 2018.