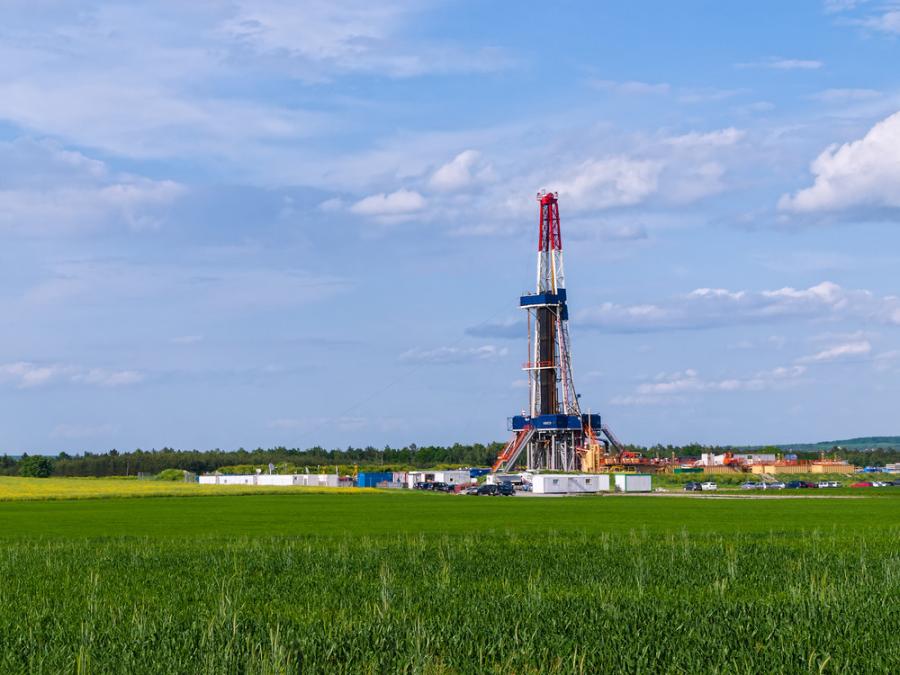 Total investment in Ohio's resource-rich shale energy sector has reached $74 billion since tracking began in 2011, according to a Cleveland State University study.

Prepared for JobsOhio, the report represents the most recent data available and covers shale investment through the first half of 2018. It comes just weeks after IHS Markit released estimates that by 2040, the Utica and Marcellus shale region, of which Ohio is a significant part, will supply nearly half of all U.S. natural gas production.

The study from CSU's Energy Policy Center at the Maxine Goodman Levin College of Urban Affairs, showed that drilling activity slowed, but remained significant in Ohio from January to June 2018. During the first half of the year, investment in Ohio's upstream, midstream, and downstream energy ecosystem totaled $4.6 billion, the study showed.

Upstream activities, such as drilling or royalties, accounted for more than $3.4 billion of this total. According to the Ohio Department of Natural Resources, 157 wells were listed as "drilled, drilling or producing" in Ohio, with Belmont, Monroe, and Jefferson counties representing the most active areas.

Investment continued in Ohio's midstream assets, which include assets such as pipelines, processing plants, and storage, in the first six months of 2018. The investment included nearly $400 million worth of construction starts for processing plants, which represent the compression, dehydration and fractionation necessary in the processing of natural gas resources.

However, the period saw more limited investment in transmission lines, largely due to the recognition of the Nexus pipeline investment being attributed completely to the second half of 2017.

Indirect investments, such as development of new manufacturing in the area as a result of lower energy costs, were not included in the study.

"The landscape for American energy looks vastly different now than it did just five or 10 years ago, and that is largely due to the resources being unlocked in the Ohio Valley," said Matt Cybulski, director of energy and chemicals at JobsOhio. "Whether you are directly involved in the oil and gas value chain, a petrochemical company, or an energy-intensive manufacturer looking for a new home, it is impossible to ignore what these abundant, low-cost feedstocks can do for your business."

Much of this growth can be attributed to Ohio's proximity to the Utica and Marcellus shale formations in eastern Ohio, which offer a large supply of low-cost natural gas, natural gas liquids (NGLs) and oils and account for more than 85 percent of U.S. shale gas production growth since 2011.

This study was the fifth in a series CSU has prepared on investment in the Utica Shale.