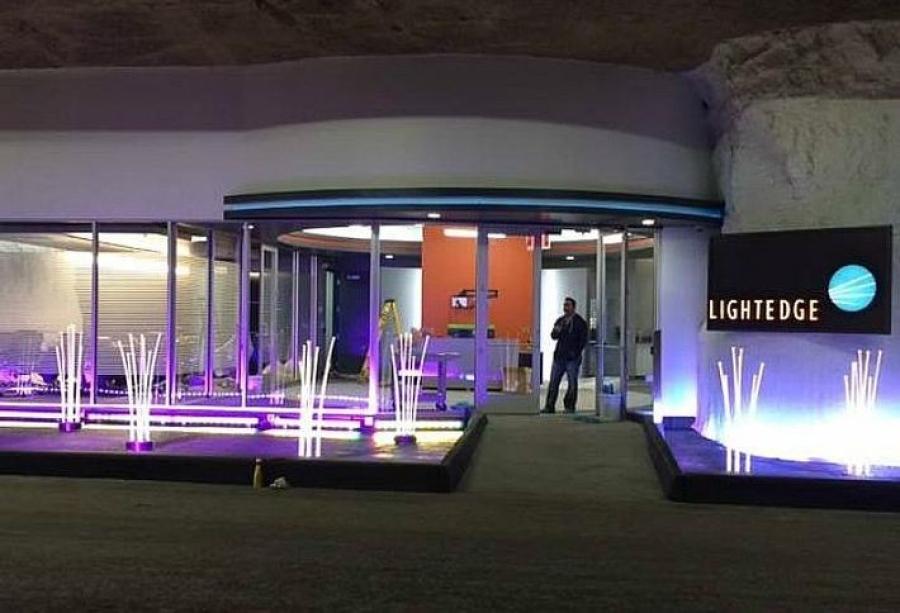 Did you ever wonder what happens to old mines and quarries after they have been abandoned? Some might just sit empty, but others around the world have been repurposed into amusement parks, hotels, parks and more.

Bisnow recently compiled a list of some of the world's most interesting revitalized mines and quarries:

Stearns Quarry once produced the limestone that helped build downtown Chicago and the Illinois & Michigan Canal from 1836 to 1970.