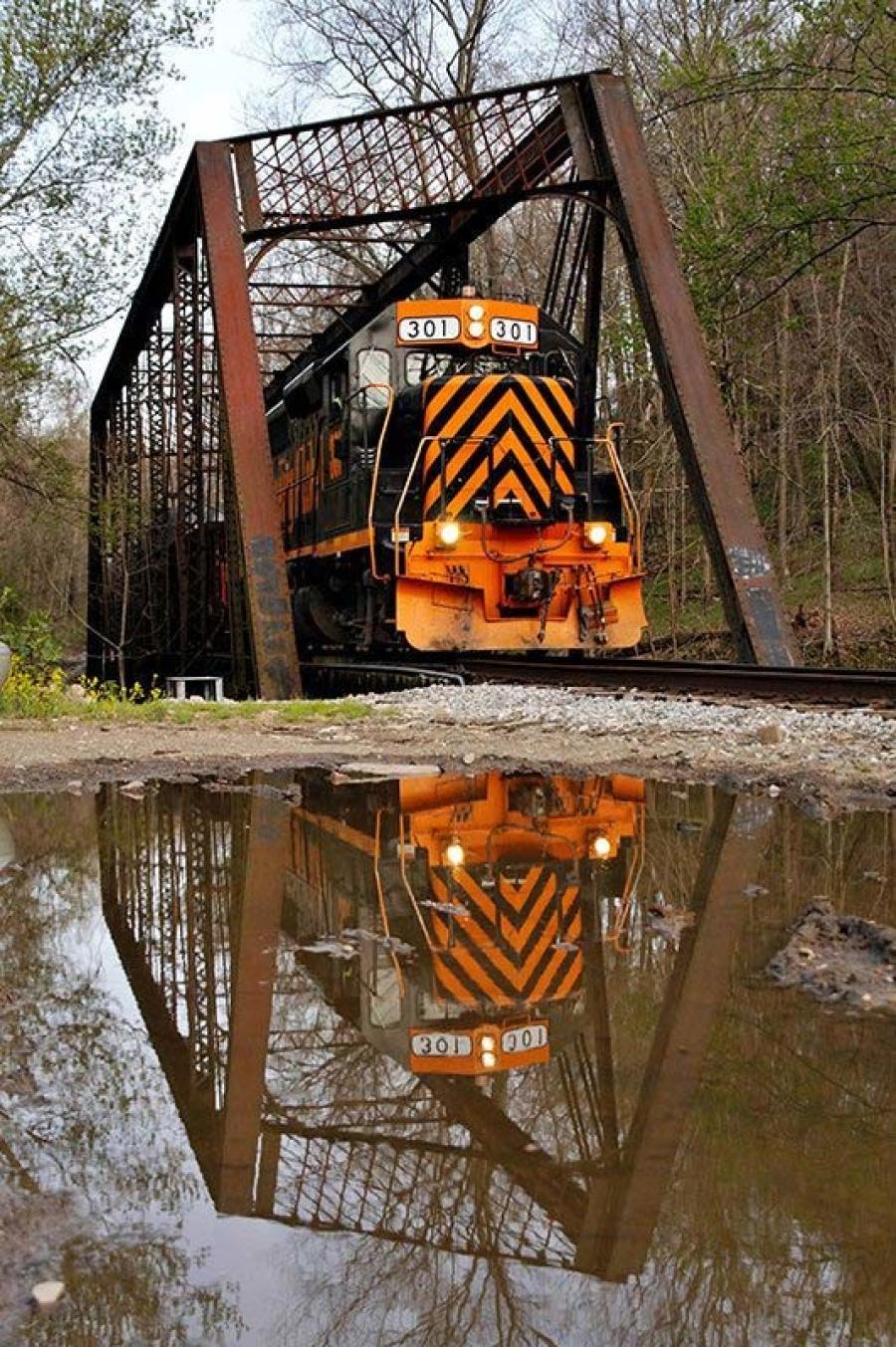 The ORDC approved a grant to WLE in the amount of $125,000 to improve the clearance of a railroad bridge over a state route in Tuscarawas County.

A grant in the amount of $200,000 was awarded to APC to undertake repairs and rehabilitation to its on-site rail infrastructure. The infrastructure is in a condition where a large capital project is necessary to ensure railcars are received safely.

APC is planning on investing approximately $10 million in the facility over the next three years and will hire 15 employees, bringing total employment to 265. The project was originally brought to the attention of ORDC via OhioSE.

Matthew Dietrich, executive director of the ORDC, said, "given the nature of this business, rail is a critical aspect of its supply chain. As a result of ORDC involvement, Austin Powder will be able to mitigate safety concerns associated with current conditions at the facility and ensure the receipt of its deliveries in a safe and more efficient manner."

"Austin Powder Company is grateful for ORDC assistance in the rehabilitation of our railroad tracks at our Red Diamond Plant located in Ohio. Without the assistance from ORDC, it would not be possible to repair our rails to like new condition in such a short timeframe. The ORDC grant is a great opportunity for us to keep our facility operating in a safe and efficient manner while growing our business," said Don Hays, head electrician, Austin Powder Company.

The ORDC approved a grant to WLE in the amount of $125,000 to improve the clearance of a railroad bridge over a state route in Tuscarawas County. The grant will be matched dollar-for-dollar by the Ohio Department of Transportation (ODOT) for a combined state funding share of $250,000. The estimated cost of the project is $503,320.

W&LE owns and maintains a bridge near Bolivar over State Route 212 which has a posted clearance of 12 ft. 6 in. ODOT District 11 posted this clearance in accordance with Ohio Manual on Uniform Traffic Control Devices (MUTCD) standards. Over the past 17 years, vehicles exceeding this height have struck the bridge at least 20 times, most recently in June of this year. Bridge strikes have real monetary costs and safety risks for W&LE, ODOT, roadway users and the public at large.

W&LE must inspect the bridge and track and perform repairs when it is struck, and ODOT must detour traffic and clean up the resulting debris and repair potential roadway damage. Additionally, W&LE must take the track out of service to inspect and perform repairs, which leads to potential delays for rail customers.

The drivers of over-height vehicles may be injured if they strike the bridge and risk injuring other roadway users in the vicinity. The degree of damage done to the bridge when struck has varied, but in several instances has shifted the entire bridge and track out of alignment. Fortunately, this has not caused a derailment. However, the possibility of a bridge strike causing a derailment is a potential danger to the public and improving the bridge's clearance will help mitigate this risk

"ORDC is happy to support the Wheeling & Lake Erie Railway in this effort," said Dietrich. "The ORDC, together with the railroad and ODOT, can finally resolve a long-standing concern that impacts safety and commerce for both the railroad and the highway users."

"The Wheeling & Lake Erie Railway would like to thank the ORDC for partnering with us on the replacement of the SR212 bridge span in Bolivar, Ohio. The resolution of this long running clearance concern will result in a safer experience for the motoring public, as well as enhanced safety for trains on this crucial corridor," said Mark Svetlich, VP of engineering, Wheeling & Lake Erie Railway Company.

A grant of up to $91,440 was awarded to CASTLO to rehabilitate and paint a railroad bridge in its industrial park in Struthers. CASTLO's share of the cost also is $91,440 for a total project cost of $182,880. The project scope involves structural steel repair, painting and related improvements to the bridge.

CASTLO is a non-profit, quasi-governmental organization that promotes economic development initiatives in the cities of Campbell, Struthers and Lowellville as well as Coitsville and Poland Townships. CASTLO owns an industrial park in Struthers on the site of a former steel mill. CASTLO purchased the site more than 40 years ago, and has secured environmental remediation funding and made other site improvements to attract new businesses. Today, a diverse group of businesses employing more than 100 people have located in the industrial park.

The CASTLO industrial park is served by the Mahoning Valley Railway (MVRY). CASTLO works with regional economic development organizations such as the Youngstown-Warren Regional Chamber and Team NEO to market environmentally remediated brownfield sites in the park for industrial development. Rail access is an important component of marketing industrial sites to prospective companies.

"This project supports economic development in the area by providing an existing Ohio company with rail access for transloading and helps to promote the industrial park as an attractive option for potential employers," said Dietrich. "This former brownfield site was redeveloped and now 10 businesses employing more than 100 people are located there."

"The rail bridge connects the 120- acre CASTLO Industrial Park to both the CSX and Norfolk Southern rail lines, one of the few such sites in Ohio, Pennsylvania and West Virginia. This industrial park is the first site that converted itself from a steel mill to a multi-use economic engine in the state benefitting the communities of Campbell, Struthers and Lowellville. The bridge improvements ensure the continued economic growth and business attraction within the region," said John Moliterno, executive director of Western Reserve Port Authority.