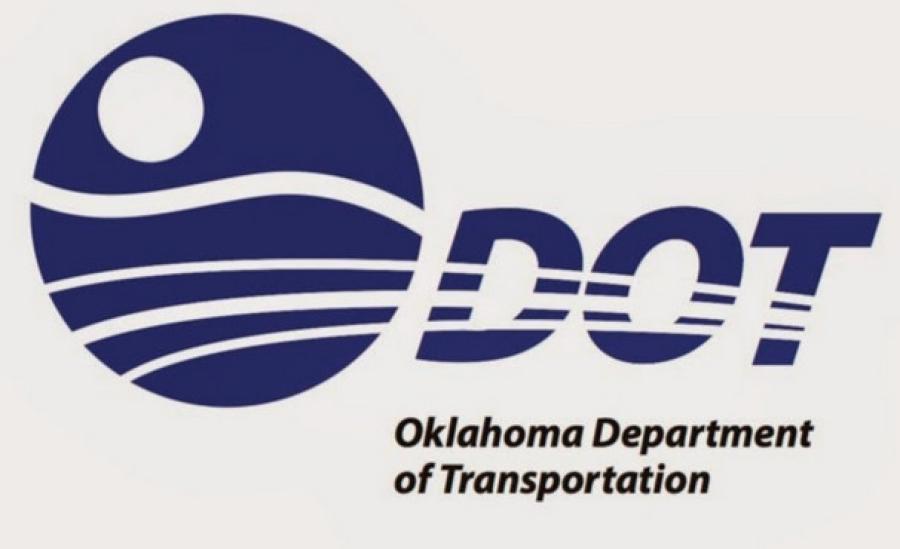 Highlights of the Oklahoma Transportation Commission's Nov. 6 meeting include adoption of the Oklahoma Department of Transportation's updated County Improvements for Roads and Bridges plan, an update on temporary impacts to I-40 Crosstown traffic in Oklahoma City and approval of a financing mechanism to partially fund construction of the Gilcrease Expressway in Tulsa in partnership with other state and local entities.

Contracts were awarded for signage improvements on I-35 between Norman and Edmond; rehabilitation of bridges on U.S.-64 and SH-51 in Tulsa County; and several sidewalk and trail improvements.

The commission voted to approve the CIRB construction work plan for state fiscal years 2018 through 2022. The plan includes $926 million in federal, state, local and tribal funds going toward major county projects statewide improving more than 800 mi. of county roads and replacing or rehabilitating nearly 400 bridges, including 297 that are rated structurally deficient. More than 40 county bridges will use repurposed beams from the old I-40 Crosstown bridge that was deconstructed in 2012 and 2013.

Secretary of Transportation and ODOT Executive Director Mike Patterson noted the major influence the CIRB program has had on the condition of county transportation infrastructure since its inception in 2006.

“Through the partnership between Oklahoma's county commissioners, their Circuit Engineering Districts and ODOT, the CIRB program has been very successful in addressing critical road and bridge needs that no single county district would ever be able to undertake alone,” Patterson said.

The full five-year CIRB plan can be viewed online at odot.org under Progress and Performance.

Patterson also updated the commissioners on utility work impacting I-40 traffic in downtown Oklahoma City. Several sections of pavement near Shields Boulevard will be replaced after bumps and dips appeared following complications during an OG&E effort to bore under the highway.

The work will be performed by a contractor hired by the utility company; however, construction will require the busy I-40 Crosstown to be narrowed during two weekends. Detailed information about lane closures and alternate routes will be issued by ODOT and made available online at odot.org under Traffic and Travel.

The commission took action to approve a financing mechanism to help the Indian Nations Council of Governments partially fund construction of the Gilcrease Expressway west turnpike segment project in Tulsa. The project is led by the Oklahoma Turnpike Authority and is in partnership with the Federal Highway Administration, INCOG, ODOT, the city of Tulsa and Tulsa County.

Through ODOT, a federal funding provision will be used to allow up to $70 million in bonds to be issued and paid back over 15 years by INCOG. The full construction cost will be paid through a public-private partnership. Completion of this project, long-envisioned by state and local leaders, will extend the Gilcrease Expressway into west Tulsa, connecting it to I-44.

The commission voted to award a contract for replacement of highway signs on I-35 between Norman and Edmond. About 200 older signs with information on interstate exits, junctions and mile markers will be replaced with new, more reflective signage to help drivers better navigate the metro area corridor.

Commissioners approved contracts to rehabilitate the U.S.-412/U.S.-64 bridge over 97th West Ave. and the northbound SH-51 bridge over the Arkansas River in Sand Springs. They also awarded contracts for local sidewalk and trail projects, including improvements in Midwest City, Norman, Perkins, Sand Springs, Skiatook and Sulphur.

A list of all awarded contracts may be found by visiting odot.org/contracts, selecting the October 2017 letting and clicking Go and then Award.

The eight-member panel, appointed by the governor to oversee the state's transportation development, awards project contracts for road and bridge construction every month. The commission's next regular meeting is scheduled for 11 a.m. Dec. 4

Contracts, bid information, the commission's monthly agenda and project details can be viewed at www.odot.org.