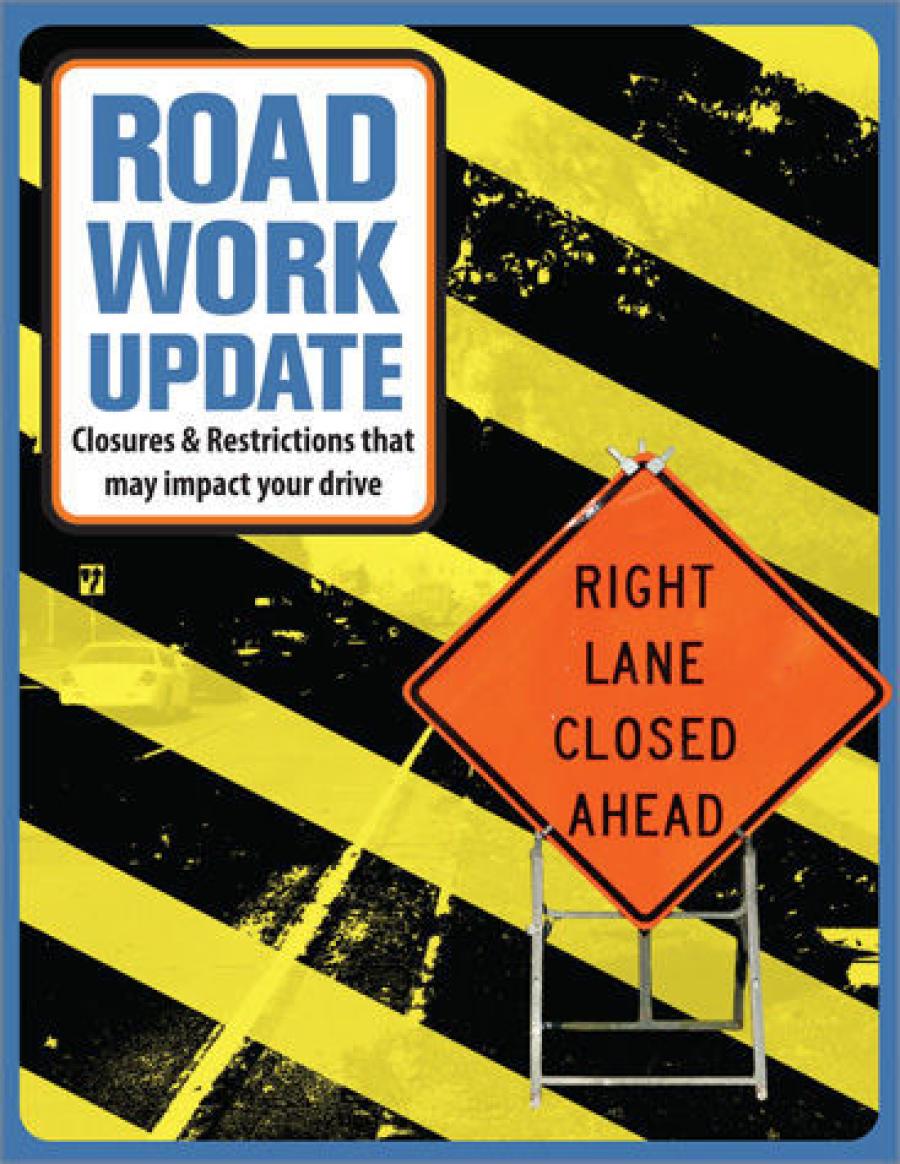 Drivers can expect drive times along Interstate 84 through eastern Jerome County to be slow for the remainder of the summer due to two projects to rehabilitate and extend the life of the driving surface.

For much of the distance between milepost 181 and 201, traffic is reduced to one lane in each direction as traffic will shift between each side of the interstate. Work began by constructing or repaving the median crossovers at four locations with short lane closures. By mid-July both projects will restrict traffic to a single lane in each direction.

Drivers can expect reduced speed limits through each construction zone and a 14-ft. width limit will be in effect for wide loads.

The first project began on June 20 to reconstruct the eastbound lanes of I-84 from the Idaho 50 interchange (Exit 182) to Valley Road (Exit 188). The work includes improving irrigation crossings, improve roadway drainage and rebuild the on- and off-ramps at both interchanges.

Knife River Corp. Northwest of Boise is the contractor for the $10.9 million project. This section of work is expected to be complete by mid-November.

The second project consists of a full-width paving project on the westbound lanes between the Northside Canal and the Kasota Road interchange (Exit 201). The project began on June 27 with paving of crossovers.

Following the July 4 holiday, crews are milling the top layer of existing road surface to remove the damaged portions and placing an asphalt overlay on the 7-mi. section. The new surface will then be completed with a seal coat before reopening to traffic in early August.

Idaho Materials and Construction of Twin Falls is the contractor for the $4 million project. The eastbound lanes of this portion of I-84 was completed in 2016.

Later this summer, drivers can expect to see two additional projects begin for portions of I-84 in Jerome County.

Beginning about July 31, the first project will extend the area of reconstruction for the eastbound lanes from Valley Road to the Northside Canal near milepost 195. This project is not yet under contract, but is also expected to be complete this year.

The final project to begin will be a resurfacing of I-84 in both directions between Wendell and Jerome. Work on this stretch is expected to begin in mid-August and also be complete this year.

Highway construction is one of the key forces pushing Idaho toward continued economic vitality by creating jobs, improving safety and reducing traffic congestion.