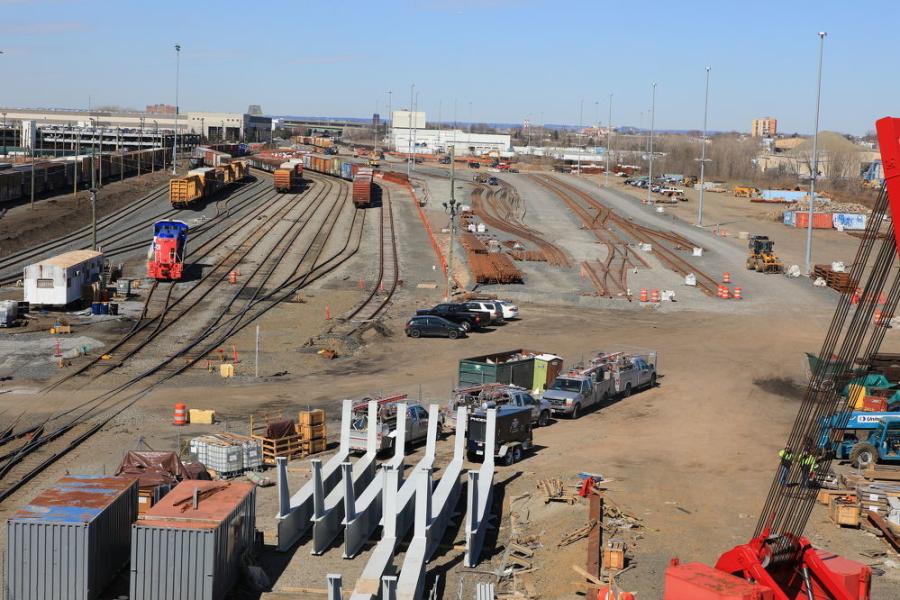 The Port Authority of New York/New Jersey and Global Container Terminals (GCT) are one year into the construction of a ship-to-rail port facility.

The Port Authority of New York/New Jersey and Global Container Terminals (GCT) are one year into the construction of a ship-to-rail port facility adjacent to the recently expanded GCT Bayonne container terminal. 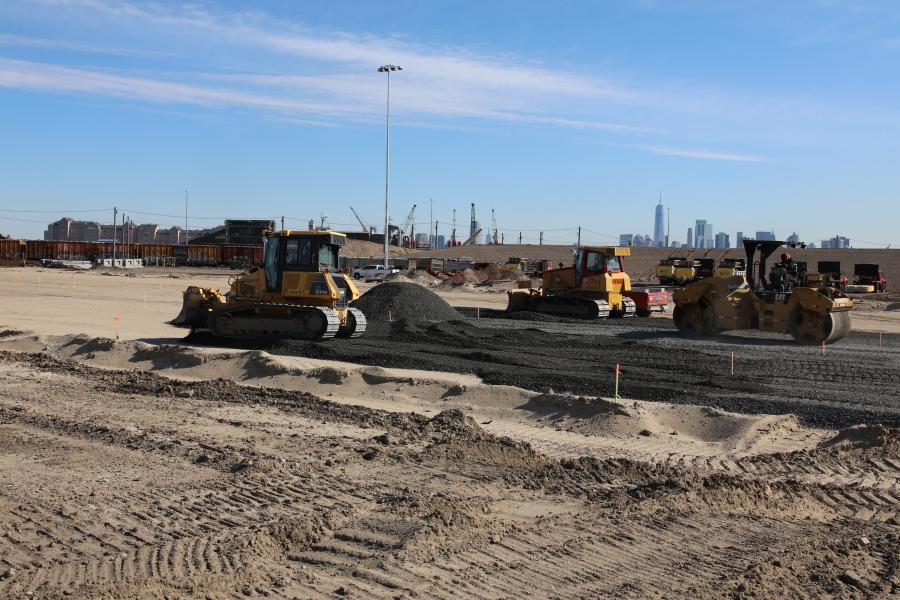 The ExpressRail Port Jersey facility, or Greenville Yard, is a $150 million project that will employ 75 contractors over the course of construction as it aims for a mid-2018 completion. (Construction began last year in May.) The project will link the GCT Bayonne terminal to CSX and Norfolk Southern's rail network to reach key inland markets.

“Specific markets have not been settled on yet but they will include areas that are served today via existing facilities including the Midwest, northeast and Canada,” said Port Authority of New York and New Jersey Spokesperson, Lenis Rodrigues.

The intermodal yard, which is designed to complement the terminal's capabilities, will have an annual capacity of 430,000 TEU and 250,000 container lifts. The new facility completes the port authority's $600 million project to establish direct access to on-dock and near-dock rail service for its major marine terminals.

“Ship-to-rail facilities significantly increase the market reach of the Port which allows for volume growth without reliance on the local region. With the ability to send freight to all parts of the country via rail, the Port becomes more nimble in its ability to access growing regions outside our community,” Rodrigues said. 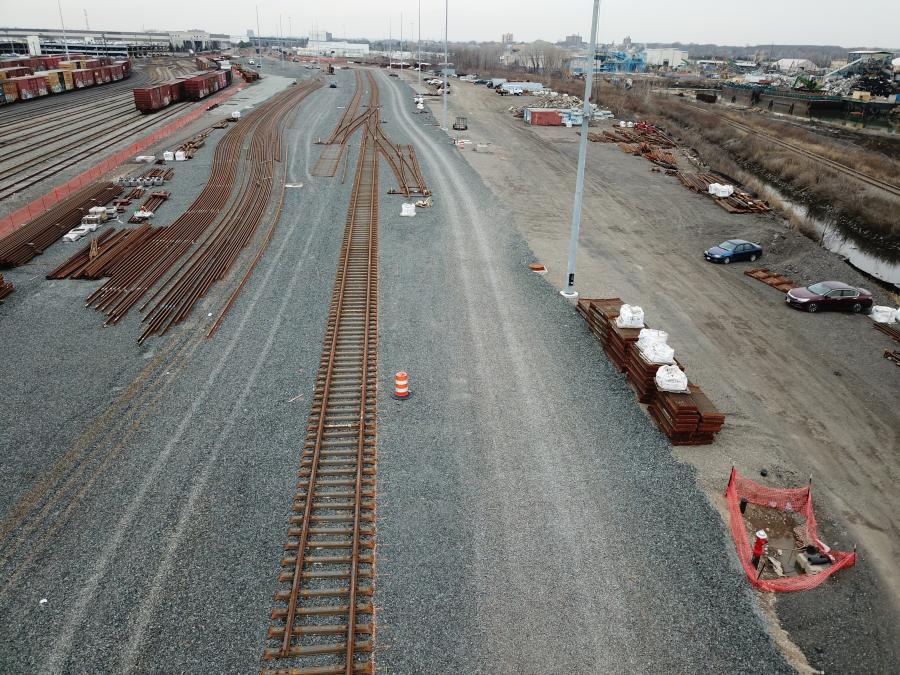 According to the companies, every container lifted to a rail car replaces 1.5 truck trips, with emissions reductions expected to total 415 tons of nitrogen oxide and 108 tons of particulate matter over the life of the facility due to the switch from truck to rail transport.

The new yard also is set to lead to the elimination of 375,000 trucks from highways per year and the reduction of carbon dioxide emissions by 18,300 tons annually.

“Rail use is cleaner and more efficient than truck use. One ton of freight can be moved 450 miles on one gallon of diesel via train and only 59 miles via truck,” said Rodrigues.

“At full build out, the Cross Harbor portion of the project will have capacity for 24,000 loaded railcars annually, which is the equivalent of removing 84,000 heavy trucks from the region's roads and highways. The ICTF will handle the equivalent of 375,000 trucks annually. These modal diversions improve air quality and reduces congestion, time lost, accidents and road wear throughout the region.”

The costs to build the facility are supported by a $56 million investment from the port authority, with funding coming from monies collected through the Cargo Facility Charge, a per-container fee assessed on cargo shipped through the port to invest in critical road, rail and security infrastructure projects.

“This project will not only expedite the movement of cargo through the region, but will take hundreds of thousands of truck trips off the road annually, providing a significant environmental benefit to the region,” said Pat Foye, Port Authority executive director.