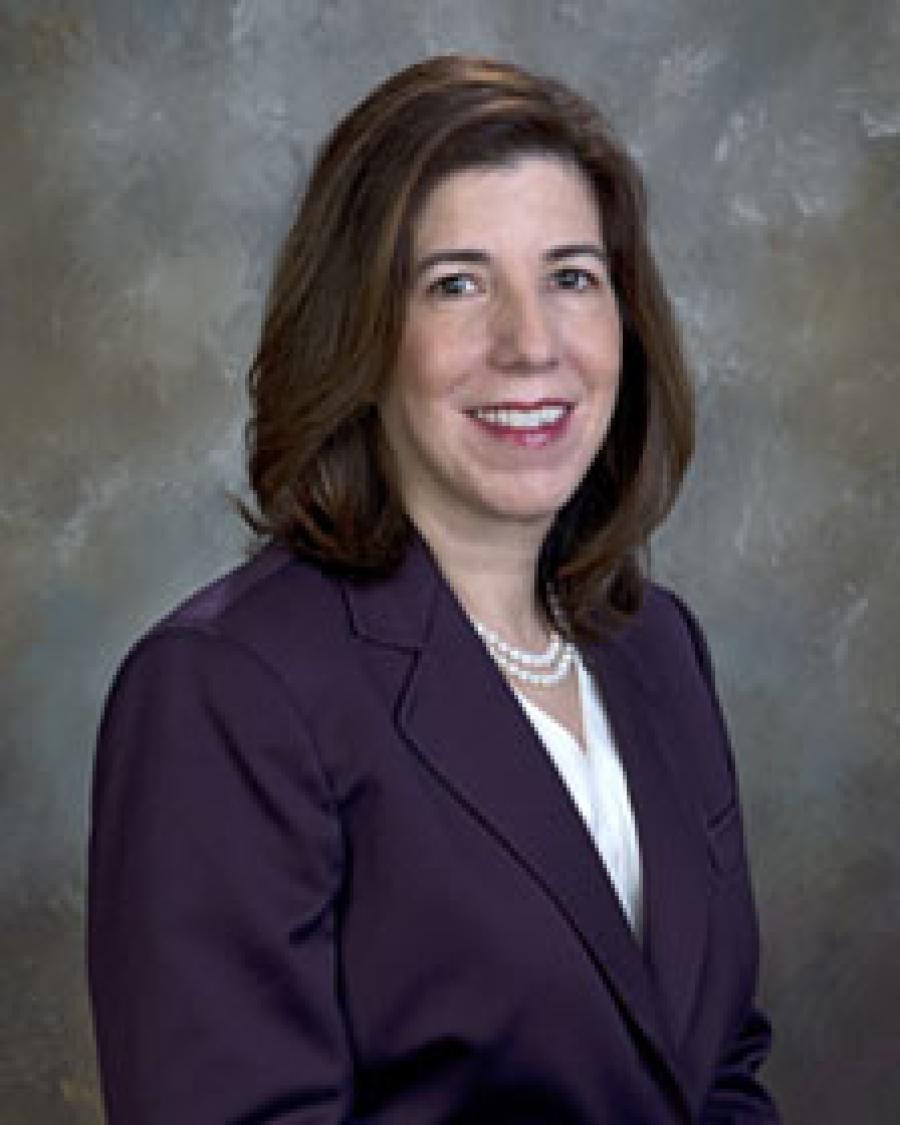 Pennsylvania Transportation Secretary Leslie S. Richards was given the Peter P. Quinn leadership award from the Greater Valley Forge (GVF) Transportation Management Association at a ceremony in King of Prussia.

The Quinn award is given annually to recipients who have embodied his spirit of leadership and his belief of giving back selflessly in all that you do. Quinn, the late founding director of GVF, worked in many different industries and leadership positions across the United States and throughout the world. He always believed in giving everything in advancing programs or initiatives that improve the greater good for all. The award has been given annually in his honor to individuals in transportation who have been an example of that philosophy.

“As a former planner, I am deeply honored with this award from my colleagues in the planning community,” Richards said. “I am committed to a collaborative approach at PennDOT as we work to improve mobility and safety in our transportation networks and I am gratified by this affirmation.”

Richards was cited for being a leader in developing a cultural change within PennDOT and throughout the transportation sector in Pennsylvania and the United States.

“She has worked to chart a new course for PennDOT, and we have been impressed with her emphasis on integrating planning into all of what PennDOT is working on,” said Rob Henry, GVF executive director.

Richards also has been a leader with the development of the autonomous vehicle task force, which is working with mobility organizations who are advancing the transportation system through technology.

“We are very honored to work with Secretary Richards and to award her with the Peter P. Quinn Leadership Award,” Henry said. “Secretary Richards has been a shining example of giving selflessly to advance mobility throughout Pennsylvania. PennDOT is now fully integrating planning into all its efforts, and is on the forefront of advancing technologies for commuters in Pennsylvania that will be pay dividends for many years to come. The Secretary has also been a longtime friend of GVF, and we are truly honored to give her this award.”