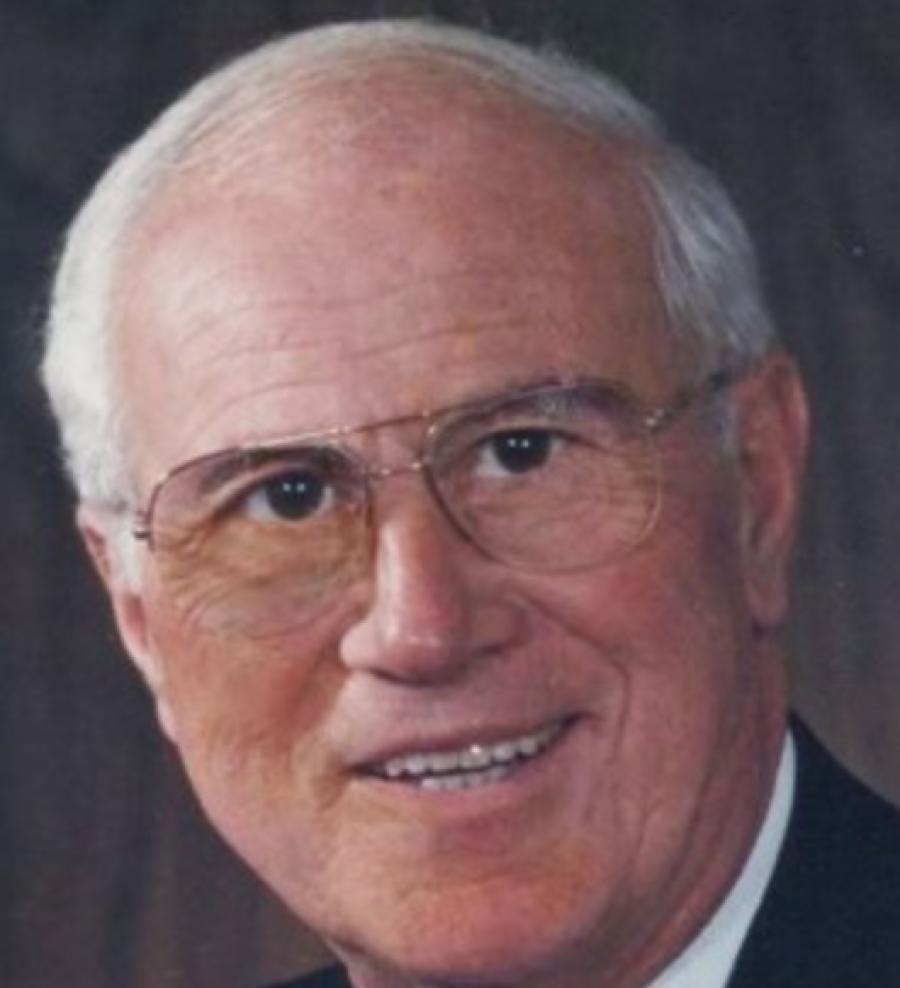 Born April 18, 1927, in Philadelphia, Pa., he was the son of the late Anthony Joseph and the late Mary Louise (nee Pettit) DePaul. He attended Germantown High School and shortly after, left to join his father in the small general contracting business they started, Tony DePaul and Son in 1946.

By the 1950s, the company had developed into a highway construction and utility contractor. In the 1960s, Tony DePaul and Son entered into their first million-dollar contract, which involved the reconstruction of the Spring Garden Street Tunnel and a host of other PennDOT projects. Together with city work and utility work, these projects demonstrated the company's growing ability and diversification.

Mr. DePaul then took this growing business and diversified it to a number of other enterprises, including shopping centers, apartments, health care, golf courses and hospitality, construction materials and home building, employing more than 1,200 people.

In lieu of flowers, contributions may be made in Mr. DePaul's name to Nello Memorial Committee, 409 Stenton Ave., Flourtown, PA 19031.