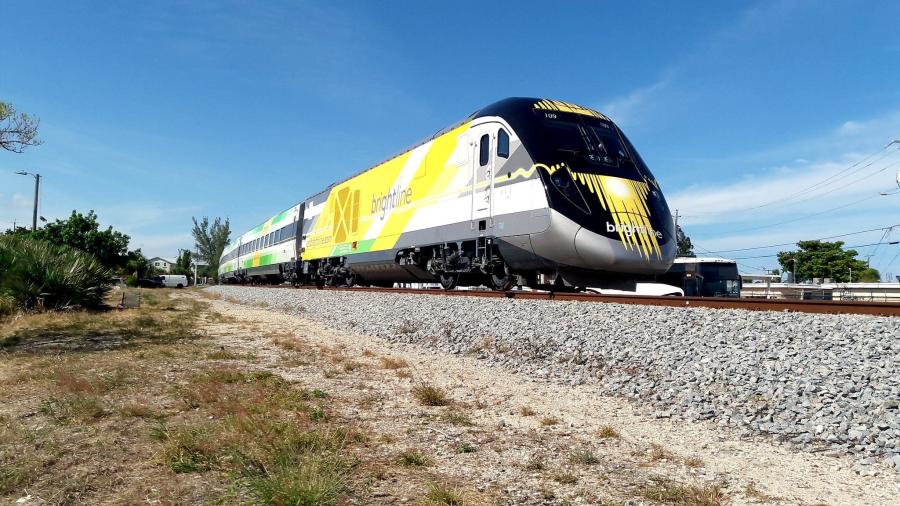 After a bond offering failed to attract a buyer, it is still hoped that another source of funding can be obtained, to enable initial construction to start on the High Desert Segment connecting the Victor Valley in California and Las Vegas.

Construction of the privately-funded Brightline West passenger line between Southern California and Las Vegas in Nevada has been delayed indefinitely after a $2·4 billion bond offering failed to attract buyers.

It had been hoped that construction of the electrified line designed for the 125 mph operation could start by the end of 2020, with servicers commencing by 2024.

The offering was to be the seed money for starting the project, which is estimated to ultimately cost $8 billion. The reasons cited for the failure were combination of the COVID-19 pandemic and 2020 being an election year. The company indicated that plans for the project would continue to be developed.

Formerly known as XpressWest, the project has been in the planning stage for more than a decade. Brightline envisages a west coast version of its route between Miami and West Palm Beach in Florida, which is now being extended to Orlando.

It is still hoped that another source of funding can be obtained, to enable initial construction to start on the High Desert Segment connecting the Victor Valley in California and Las Vegas.

Stations would to be located in Las Vegas (just east of the I-15 between Blue Diamond and Warm Springs Roads, along Las Vegas Boulevard) and Victor Valley (along I-15 and Dale Evans Parkway) where the depot would also be located. The Rancho Cucamonga station would be adjacent to the existing Rancho Cucamonga Metrolink station, with the Los Angeles Basin section of the line following the existing Metrolink San Bernardino corridor to Los Angeles Union station.