Ben & Jerry's has been making ice cream in the St. Albans, Vt., location for 20 years and reportedly makes about two-thirds of the ice cream there. 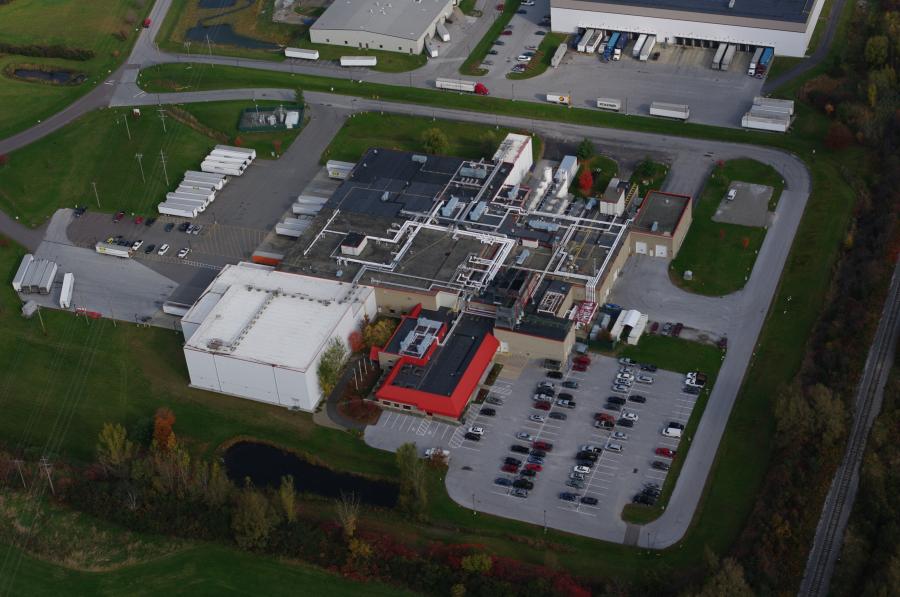 The Ben & Jerry’s manufacturing plant located in the town has begun a 40,000-sq. ft. expansion project that will include a wastewater treatment plant, a new warehouse and a packaging room, all totaling $14 million.

South Burlington, Vt., is about to get some more ice cream. The Ben & Jerry's manufacturing plant located in the town has begun a 40,000-sq. ft. expansion project that will include a wastewater treatment plant, a new warehouse and a packaging room, all totaling $14 million.

The contract was awarded to PC Construction Company, which also is based in Vermont. Eve Norris is serving as construction executive and Ryan Sauer as project manager. The anticipated completion of the facility is November 2017.

“With the growth of the business comes the need for manufacturing expansion, to keep fans' hands filled with pints of Ben & Jerry's,” said Rob Bellezza. Ben & Jerry's factory director. “Our fans love our product, they appreciate our values-led approach, and so does our workforce. This is exciting for our business, and for our team here in St. Albans. We have a very passionate group that makes our ice cream and this solidly anchors the St. Albans plant in our long-term manufacturing plan. We look forward to working with PC Construction on the expansion of our St. Albans facility. Our proximity to the St. Albans Cooperative Creamery where we source our milk and to a skilled and talented workforce in the greater Franklin County area make this expansion a great fit for Ben & Jerry's.”

Ben & Jerry's has been making ice cream in the St. Albans location for 20 years, providing more than 250 jobs in Franklin County. The location reportedly makes about two-thirds of the ice cream the company distributes globally.

“Project Extra Chunk” as the expansion has been named, calls for a new warehouse, packing room, refrigeration room, sugar tank room, mix storage space and a wastewater treatment plant, according to a press release. PC Construction also will provide the foundation and utilities for modular building additions on the site. Interior renovations to the existing buildings will include locker rooms and ancillary space.

“Working concurrently in multiple locations in the active plant while ice cream processing is taking place” is one of the unique challenges noted by Dennise R. Casey of Casey Inc., spokesperson for PC Construction.

Another challenge is that it is a fast track project with a quick turnaround. She also noted that the project has a multiple prime contractor set-up, which requires lots of interaction with other contractors on the project.

“The project will be a boost to the local community and help add both temporary and permanent jobs,” Casey said. “When the project is in full swing, there will be more than 100 people working on the site.”

Jay Fayette, senior vice president at PC Construction, stated in a press release that the company is “honored to join the Ben & Jerry's team on the construction of this important project for Franklin County. Ben & Jerry's is such an iconic Vermont company and we're pleased to be a part of their growth and success as we work to strengthen our state's economy.”