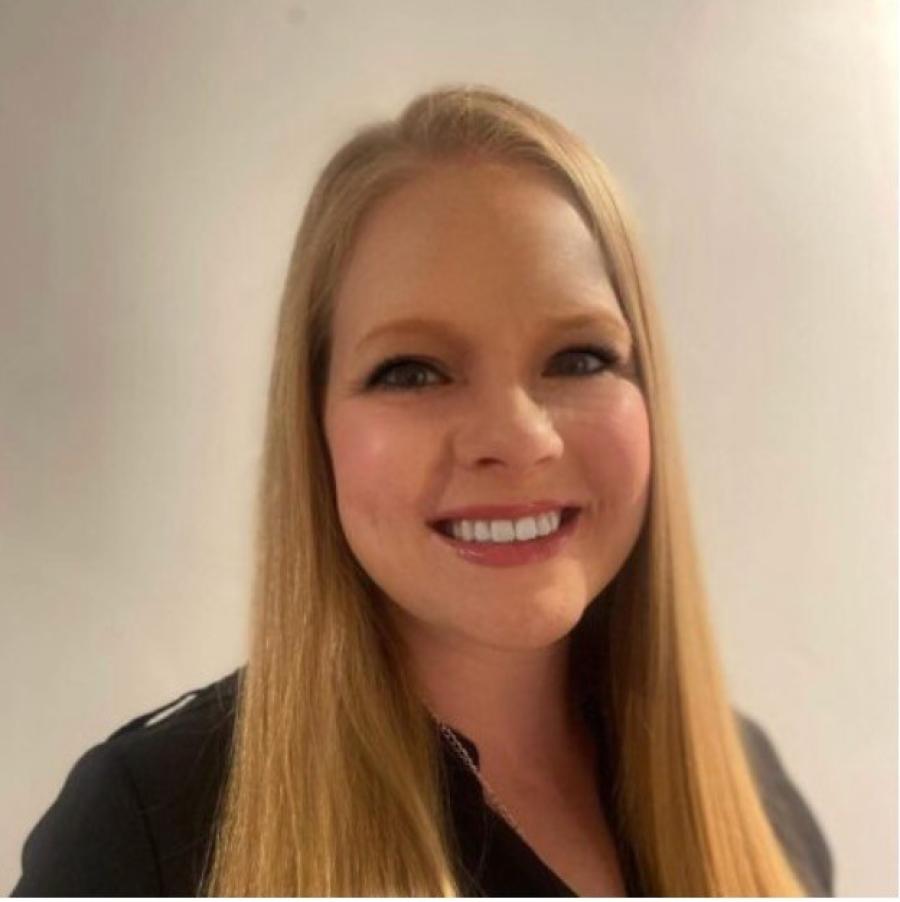 Sarah Marshman has been promoted to parts and service manager at ECA Boston. After working her way through the ranks in the restaurant, medical and veterinary industries, she was recruited as office manager when the branch opened in 2015.

She earned a promotion to office manager six months later by handling a diversity of responsibilities including administrative, rental, parts and service. Marshman's new role will require managing all aspects of ECA Boston's parts and service while also managing office duties and reporting directly to the branch manager. 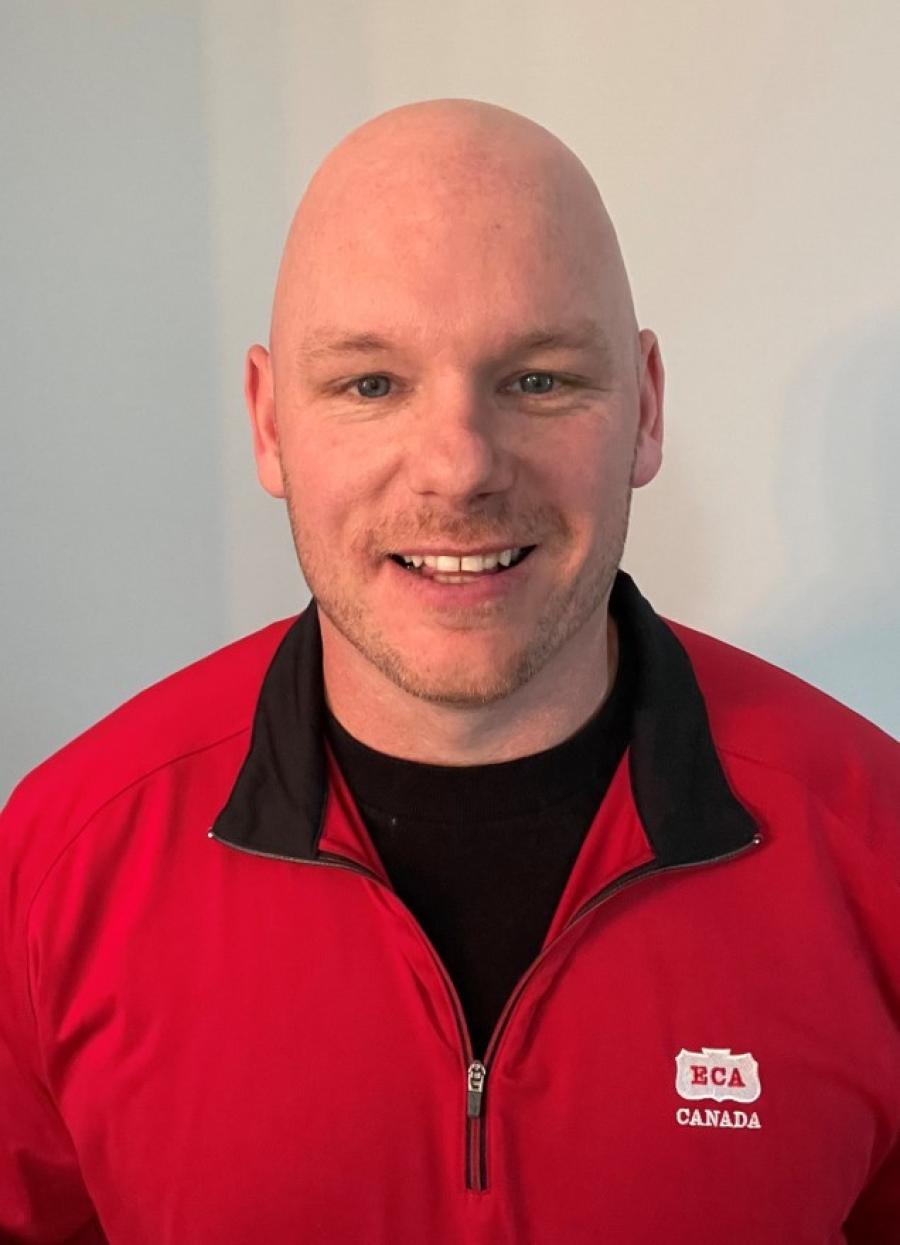 Chris Horne has accepted the position of service manager for ECA Canada Company. He has been a long-time fixture at the company, serving as shop foreman for the last five years, and service technician for 10 years. Horne supported the previous service manager by managing service technicians, fielding customer inquiries, overseeing and maintaining shop supply inventory, and assisting with loading and unloading trucks and assembling and disassembling BAUER drilling rigs with the mobile yard crane.

As service manager, Horne is now responsible for managing all aspects of the ECA Canada Service Department, including the management of technicians and satisfaction of customers. 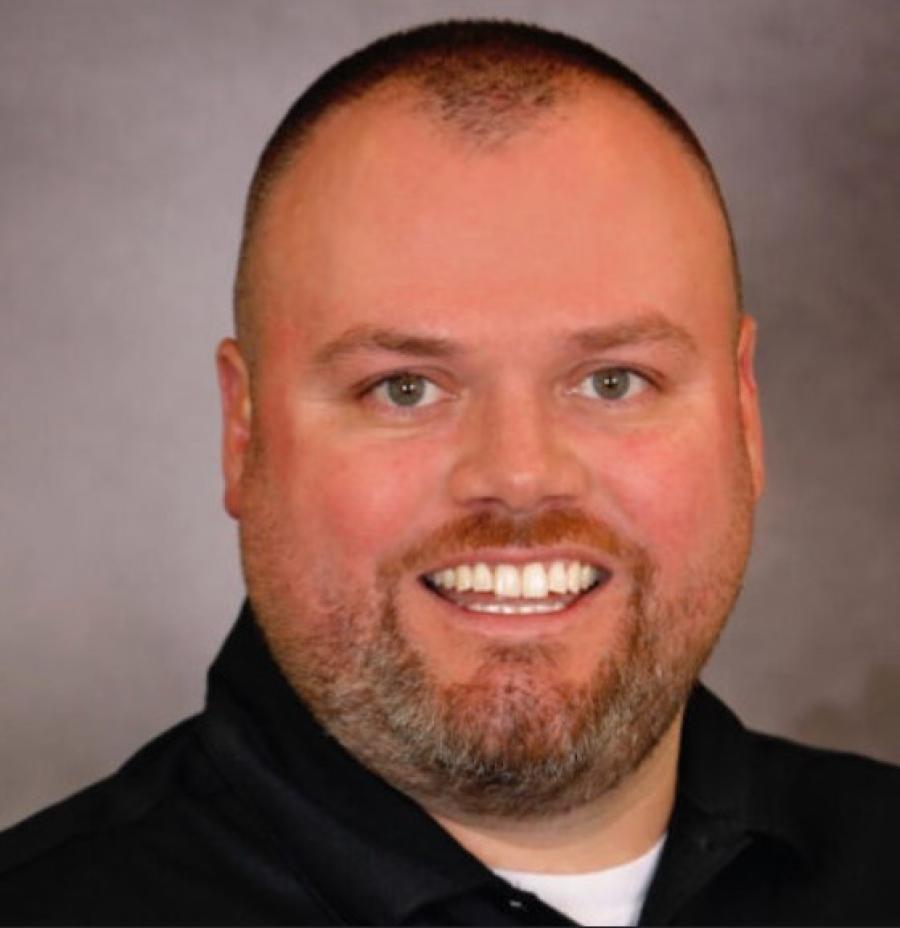 Eric Shiring has been promoted from accounting manager to human resources manager. Stationed at ECA Pittsburgh, he will be responsible for human resources, benefits management, workers' compensation, payroll and safety. He previously managed various aspects of ECA's finances.

Sam Simon has been named service manager for ECA Philadelphia. A former business owner, he comes to ECA after owning an HVAC service, installation, and repair business. 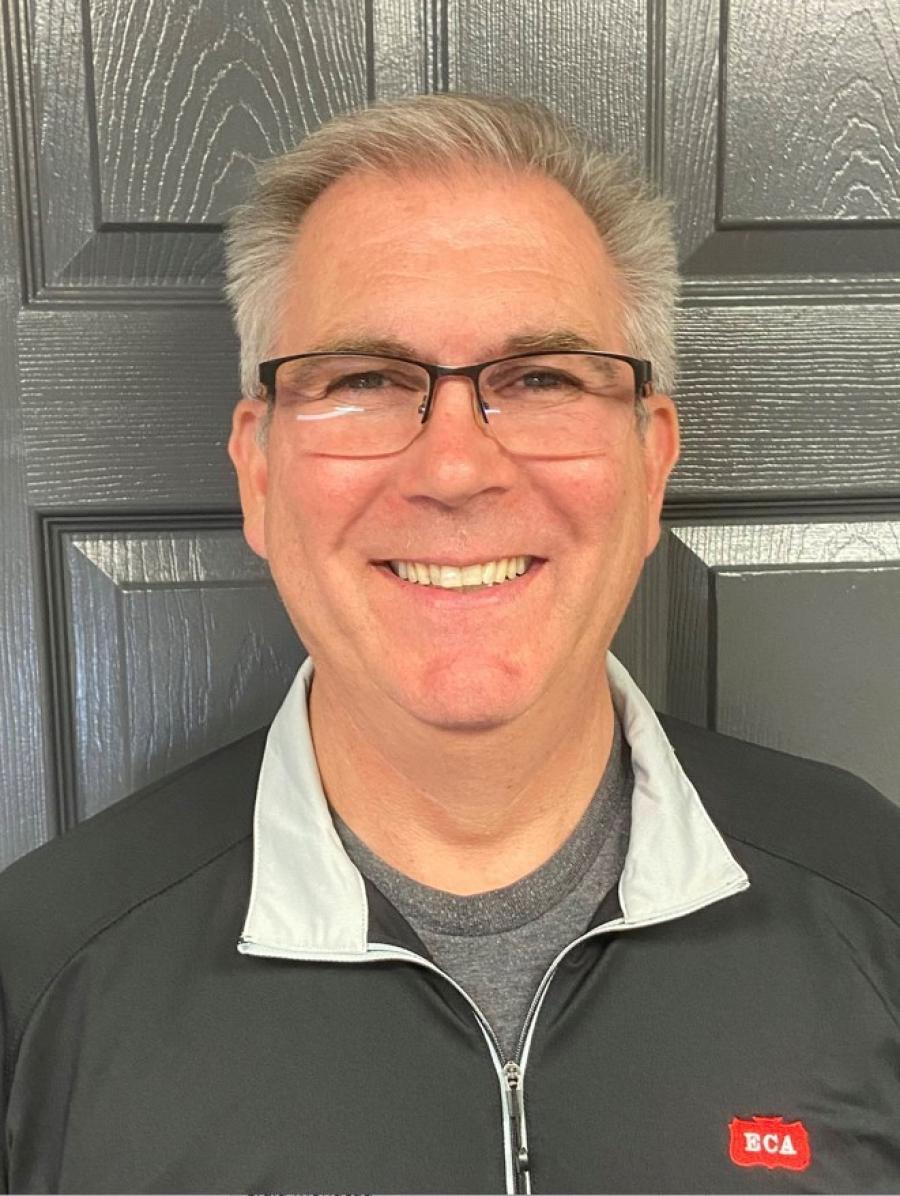 He started his career as a mechanic/technician, diagnosing, repairing, and servicing mechanical equipment. Simon began with cars, trucks and buses and continued on to commercial and industrial HVAC equipment.

"These promotions are indicative of ECA's incredible growth as we embark on our second century in business," said ECA's Vice President – Sales and Marketing Jeff Harmston. "The fact they are primarily promotions also reflects our identity as a family business that seeks first to promote from within."