Public Works Funding Down Across States

Governments across 34 states spent less money in 2016 on state construction projects than they did in 2007. 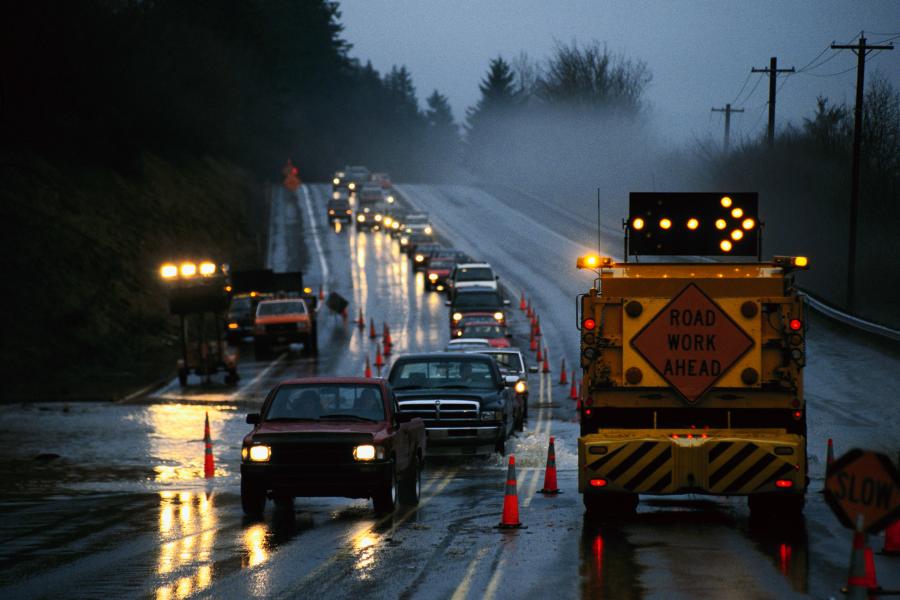 While states have cut back on new construction, they also have delayed projects to repair and maintain existing infrastructure.

Transportation and public works projects are seeing less funding as both federal and state governments watch their wallets.

According to data from the Census Bureau, spending in these areas totaled 1.4 percent of the country's economic output for the second quarter of this year, the New York Times reported. What's more, governments across 34 states spent less money in 2016 on state construction projects than they did in 2007, and this year, spending on such projects in June was down 9.5 percent from the same time in 2016.

In West Virginia, spending on public works projects has been declining for five years in a row, and Arizona has been cutting back consistently since 2007 to instead use the funds for services such as Medicaid and prisons, the New York Times reported.

While a lack of funds is one issue facing infrastructure projects, a lack of workers also is a concern. Highway construction jobs in July were 2.4 percent below the prerecession level, the New York Times reported. There are fewer workers available to build roads, and the ones who are, already have jobs, making it difficult for the industry to find workers to fill open positions.

Coming Up With the Cash

While states have cut back on new construction, they also have delayed projects to repair and maintain existing infrastructure. Roads take up about one third of annual public works spending, with the 18.4-cents-per-gallon federal gas tax providing the most funding. But, the gas tax hasn't been raised in 14 years, and would need to be raised to 31 cents per gallon in order to “restore its buying power,” the New York Times reported.

Transportation for America, an advocacy group, said that 31 states have increased transportation funding in one way or another since 2012. Just this year, Indiana increased its gas tax, indexing it to future inflation, California passed its first gas tax in more than 20 years and West Virginia passed a slew of higher taxes, including a gas tax increase, which is slated to increase road funding by $140 million per year.

Additionally, the Trump administration is trying to put together an infrastructure plan to help supplement state funding. Right now, the administration's proposed budget includes $200 billion in new infrastructure spending with incentives for private investment, that they said will hopefully add $800 billion over 10 years. However, Trump also has proposed making cuts in projected public works funding the New York Times reported.