7 million jobs and $50 billion in annual contributions were cited as U.S. senators call for increased investments along the Northeast Corridor. 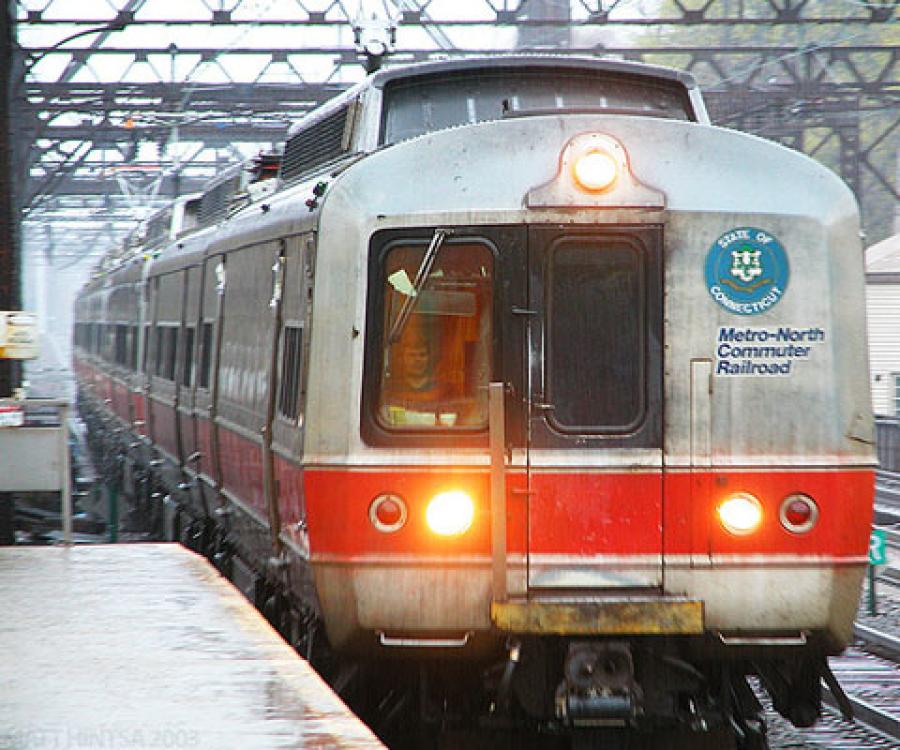 Connecticut's U.S senators are calling for increased funding for rail investment along the Northeast Corridor, citing 7 million jobs along the line and $50 billion in annual contributions to the nation's economy.

“NEC has a state of good repair backlog of over $28 billion,” said U.S Senators Chris Murphy and Richard Blumenthal, both Democrats.

“The NEC's most heavily trafficked bridges and tunnels are well over a century old: the Norwalk Bridge in Connecticut was constructed while Grover Cleveland was president, while construction of the Baltimore and Potomac Tunnel began while Ulysses S. Grant was president,” the senators wrote to Appropriations Chairman Thad Cochran, R-Miss.

“The investment we seek in the Omnibus package would begin to address the yawning backlog of state-of-good-repair projects to help Amtrak, Metro-North, and other commuter railroads meet future ridership along the corridor,” the senators said.

The minority Senate Democrats have announced a plan to invest $1 trillion in transportation infrastructure to rebuild America's infrastructure projects over the next ten years and create 15 million jobs. America's deteriorating infrastructure already costs the economy close to $200 billion a year, they said.

Eight other Democratic senators joined Murphy in signing the letter.