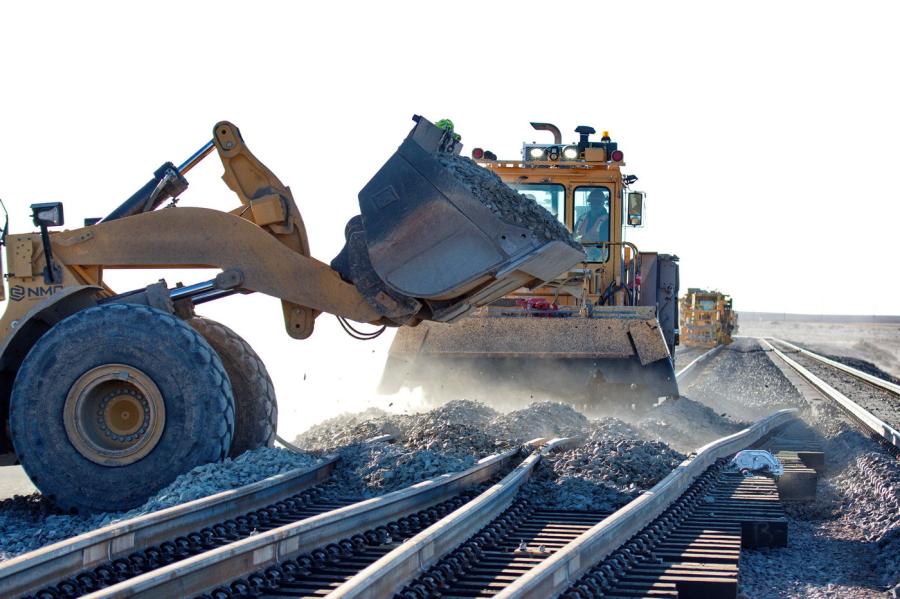 Twenty-five crossings have been replaced or rehabbed at no cost to the local road authorities, said BNSF spokesman Joe Sloan. (BNSF photo)

CARLSBAD, N.M. (AP) Traffic is surging in the railroad industry in southeast New Mexico due to the oil boom in the state and West Texas.

The number of rail cars traveling through the Carlsbad area almost tripled during the region's recent oil boom as extraction continued to grow in Permian Basin, the Carlsbad Current-Argus reported.

About 150 rail cars daily — or 4,250 in one month — passed through the Carlsbad Subdivision that runs from Clovis to Loving in November 2016, According to Southwestern Railroads data.

In 2017, the numbers show about 400 cars per day pass through the division, or about 12,000 per month. The jump came as operations shifted from Southwestern to Burlington Northern Santa Fe, or BNSF.

"It tends to trend with economic cycles," Carswell said. "A general view is what's going on in the Permian [Basin] is phenomenal. It's definitely created a lot more opportunities for other industries." 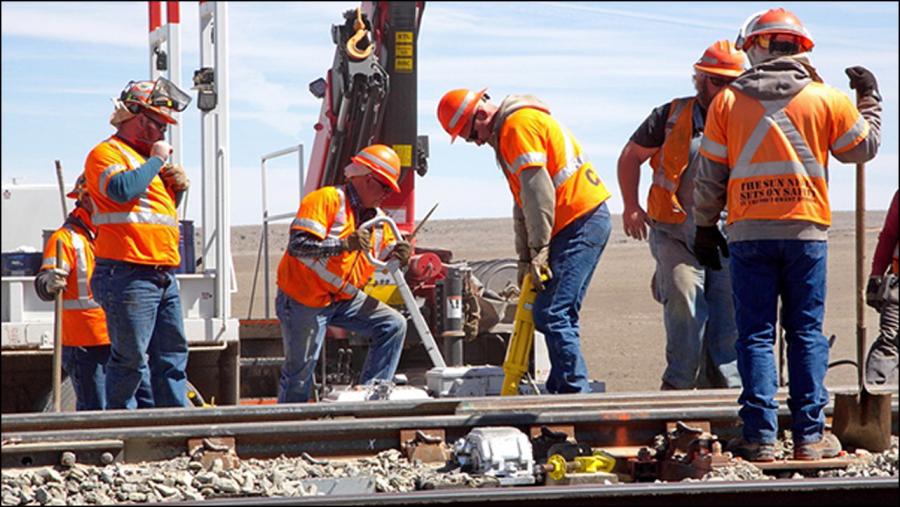 Since it took over the region, BNSF has replaced roughly 36 mi. (58 km) of rail, as well as more than 43,000 ties, switches and bridges, records show.

Twenty-five crossings have been replaced or rehabbed at no cost to the local road authorities, said BNSF spokesman Joe Sloan.

In 2018, the company spent $3.4 billion overall, mostly on rail maintenance and efforts to limit unscheduled outages.

Construction of a third mainline connected Belen to Dalies, and improved traffic and capacity in the area, with 10 mi. (16 km) of new track constructed, and five bridges and four grade crossings.

Amarillo, Texas — which Sloan called a "high density" area for the region and a change point for crew — saw 5 mi. (8 km) of rail constructed.

He said the sand makes up about 60 percent of CIG's business, a resource necessary to perform hydraulic fracturing — a practice experts said was a major cause of the recent boom in southeast New Mexico and West Texas.

"We needed to get well consumables into that market," Green said. "The closer you can get to the well, the better. The goal for our business is to be as close as possible. Rail only goes where rail is built."