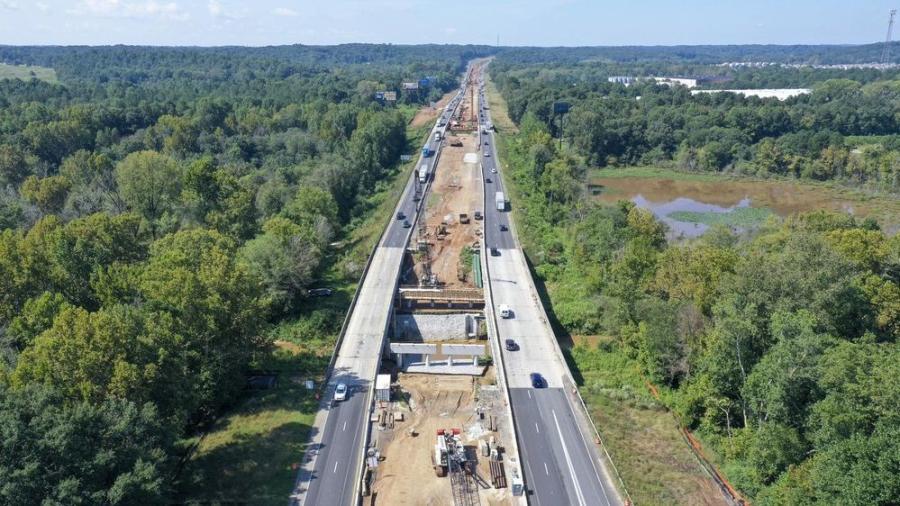 C.W. Matthews Contracting Co. Inc. began work on the Georgia Department of Transportation's $111 million I-85 Widening, Phase II (SR 53 to US 129) project in June 2021 that is taking place in the municipalities of Braselton and Pendergrass (Jackson County) to ease traffic congestion.

The initiative was expected to be delivered in August, but construction and the project management team's efforts will have the new I-85 bridges on target for completion in July, approximately 30 days ahead of schedule. 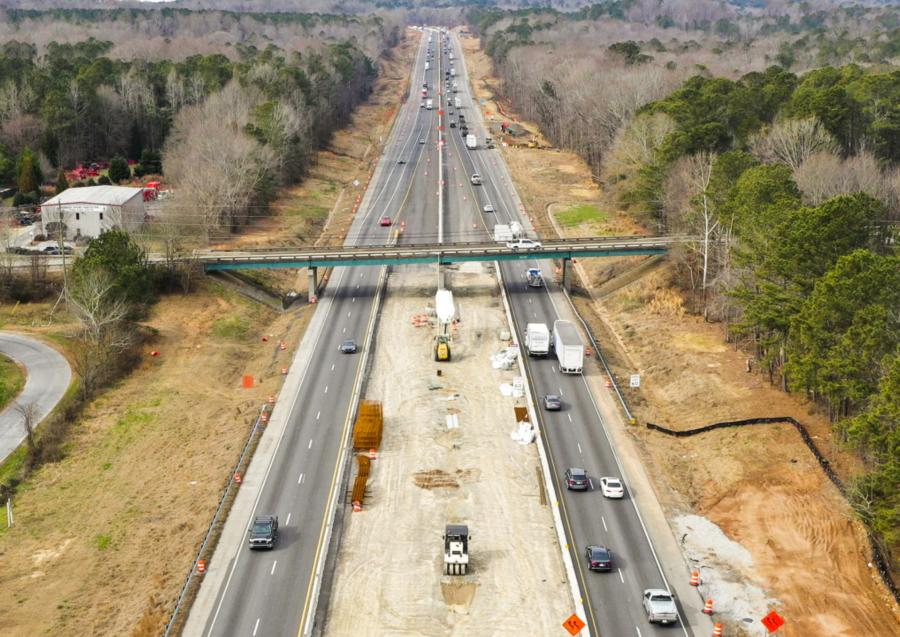 GDOT announced the accelerated delivery schedule recently following an emergency closure on I-85 northbound in mid-March, in which C.W. Matthews corrected a patch of deck spalling that grew to 4-ft.-tall by 12-ft.-wide and straddled both lanes of the bridge. Crews completed that emergency repair in 36 hours. Those rapid repairs and the new expedited timeline allows for the removal of the old bridge structures that were built in the 1950s.

Construction crews also will turn their attention to the mainline bridges, noted GDOT, as the SR 332 overpass bridge replacement is now slated to reopen by late July.

"We understand that the community is looking forward to the new SR 332 bridge and we're working to have the new structure in place as soon as safely possible," said GDOT Project Manager Albert "Butch" Welch. "We appreciate the cooperation from local residents and motorists as we extend the detour for just an additional 30 days."

Over the May 13 to 15 weekend, crews shifted traffic on to the three new northbound bridges on I-85 between SR 332 and U.S. 129, between mile markers 135 to 137. This resulted in the roadway being reduced to one lane with crews placing asphalt paving, installing temporary barrier wall and applying pavement markings. Once completed, traffic will shift to the center lanes to allow crews to replace the existing structures along I-85. Similar work will be completed on the southbound side in mid-June.

"In just eight weeks, the contractor and subcontractors increased workforces by 50 percent," said Welch. "Over 220 employees for both the contractor and Georgia DOT project teams are part of around the clock shifts to expedite this work. The contractor's flexibility in maximizing their resources to expedite these traffic shifts is much appreciated. This advanced bridge work will improve safety in the corridor, while still maintaining the overall project schedule. We're excited to carry this momentum forward as we complete this vital project."

"The I-85 corridor improvements will provide relief by widening I-85 from two to three lanes in both directions from SR 53 to just north of U.S. 129," said Kyle Collins, a communications & marketing strategist with Georgia DOT's office of strategic communications.

"It will reduce congestion, improve operational efficiencies and enhance mobility on I-85 in Jackson County, a well-traveled corridor heading into and out of South Carolina. The completed project is expected to add highway capacity for over 110,000 vehicles and support Georgia's fast-growing economic development. Once completed there will be an estimated 69 percent reduction in delays in the corridor." 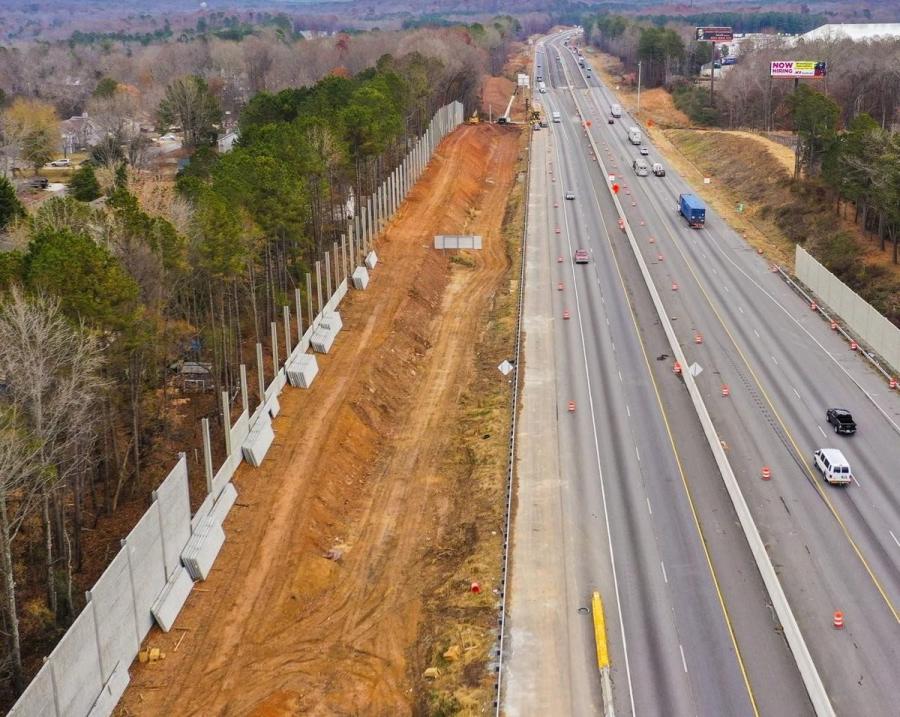 Additional work on the project includes replacing one overpass bridge (SR 332) and six mainline bridges along I-85. The project will be delivered and open to traffic four years ahead of the original schedule.

"The MMIP is a grouping of projects expected to yield a significant reduction in congestion along key freight and passenger corridors," stated the project web site. "The projects will create additional capacity, improve the movement of freight, provide operational improvements and efficiencies, enhance safety, and decrease travel times."

The bridge replacements will require temporary detours and GDOT is mitigating the construction impacts via social media and regular updates on the project web page. CEG