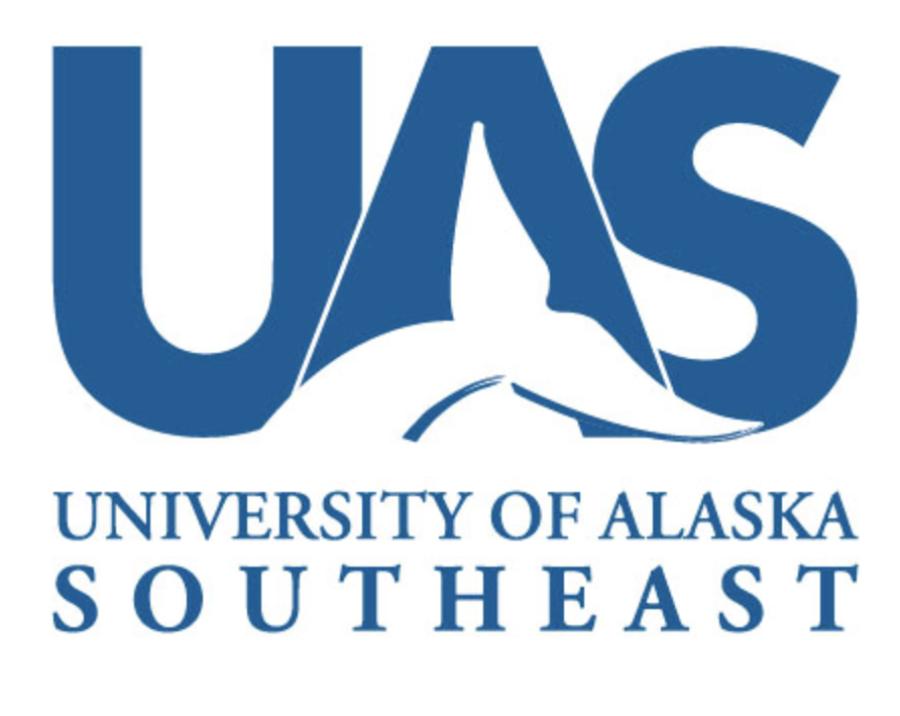 Construction is expected to start later this year on a nearly $6 million overhaul of University of Alaska Southeast Ketchikan's Regional Maritime and Career Center.

Wendy Miles Horn, the university's assistant director of business operations and special projects, said the work is needed because the two buildings that make up the facility are inadequate, cramped and don't measure up to U.S. Coast Guard and maritime-industry training standards.

The renovations call for creating adequate space to house the industrial labs of the school's welding and fabrication and maritime and multiskilled worker programs, The Ketchikan Daily News reported (http://bit.ly/2nTI0bB).

There will also be upgrades to allow needed space for the school's 360-degree maritime bridge simulator. Two smaller bridge simulators will be added for a total of eight training platforms, Miles Horn said.

Dawes Construction will be heading up the work on the two buildings, one of which was constructed in 1959 as a bowling alley. The other dates back to 1985.

"We've been making due from the get-go, and there's just not enough room," said Larry O'Loane, an assistant professor of power technology. "Let me tell you, this (project) is not being gold-plated. ... We're doing what we can with what we've got, and that's the best that's going to happen. It's going to be, quite frankly, a lot better."

As part of the renovations, the maritime and career center will also get a new compressed-air system to enable essential welding shop needs like sandblasting.

Classes at the center will continue throughout the project, which will start in August and wrap up in a year.— AP