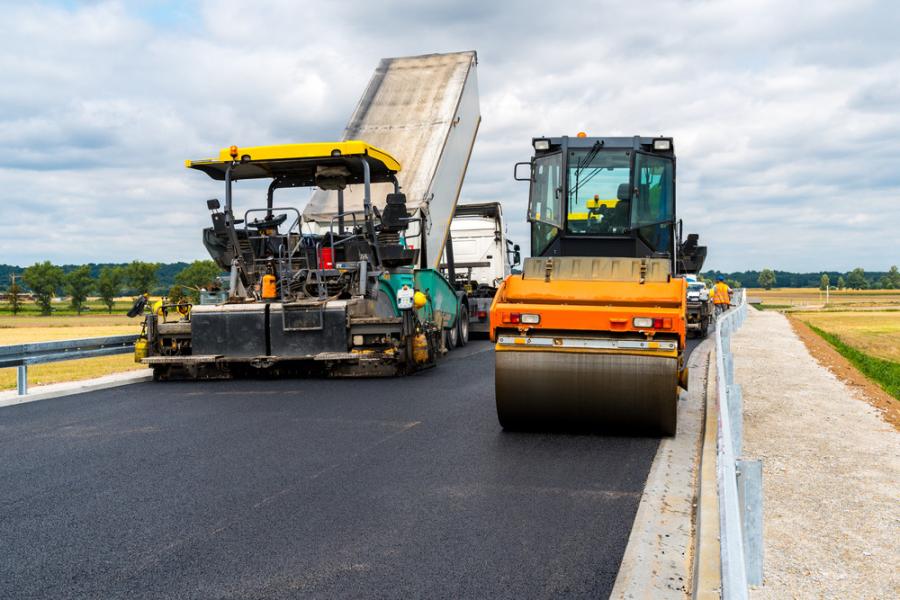 “Drivers are paying a hefty price for our nation's crumbling roads and bridges,” said Kathleen Bower, AAA senior vice president of public affairs and international relations, in a statement. “Those traveling daily through urban cities bear the weight of the problem – with many wasting thousands of dollars each year on rising transportation costs due to pot holes and wasted fuel.”

The group then calculated the additional costs passed on to motorists as a result of driving on rough roads, as well as charting the top 20 large- and mid-sized urban areas with the highest share of pavements in poor condition on major locally and state-maintained roads and highways, as well as the areas with the highest vehicle operating costs or VOCs incurred due to those pavement conditions.

Based on 2016 data, TRIP said 33 percent of the nation's major urban roads – which includes interstates, freeways and other arterial routes – had pavements that were in “substandard condition,” resulting in a nationwide total annual extra cost to motorists of $130 billion.

TRIP added that road conditions could deteriorate further as vehicle travel growth rates are returning to pre-recession levels and large truck travel anticipated to grow significantly, increasing the “wear and tear” on the country's urban roads and highways.

“The needs of our nation's infrastructure continue to grow. This report provides clear evidence that deteriorating roads are a strain on motorists and bad for the economy,” noted Ed Mortimer, vice president of transportation and infrastructure at the U.S. Chamber of Commerce, in a statement. “It is past time for federal lawmakers to come together to enact a long-term infrastructure modernization plan.”

TRIP added that U.S. DOT's semi-annual report on the condition, use, and funding needs of the nation's surface transportation program pegged the current backlog in needed road and highway rehabilitation at $419.5 billion and that the nation's current $41 billion annual investment in maintaining the condition of roads and highways should be increased by 33 percent to $61 billion annually to cover the cost of needed improvements.

“Motorists are facing a rough ride in many urban areas because of a lack of adequate funding for road repairs,” Will Wilkins, TRIP's executive director, said in a statement. “Some states and regional governments have begun to address their needs through recent funding increases, but it will also take action by the federal government. Congress can help by fixing the federal Highway Trust Fund with a sustainable source of user-fee based revenue.”